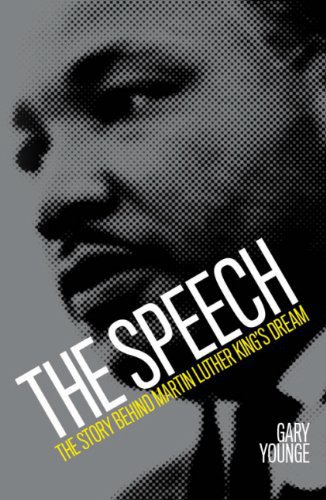 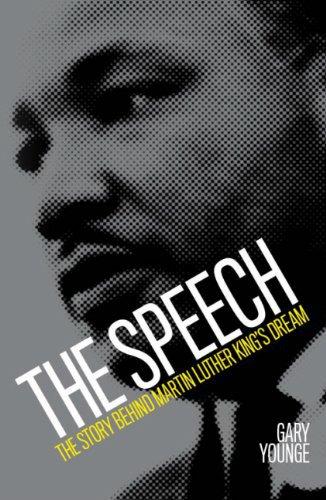 On 28 August 1963, Martin Luther King Jnr delivered his famous ‘I have a dream’ speech on the steps of the Lincoln Memorial in Washington DC to an audience of over 200,000 marchers, calling for economic and racial justice for Black Americans and an end to segregation. Unbeknown to him, the justice department had installed a secret cut-off device in the sound system, so that they could turn off the speakers if they saw fit. Meanwhile, the Pentagon had 19,000 troops on standby.

Two days later, William Sullivan, the FBI’s assistant director for domestic intelligence, recommended: ‘We must mark [King] now, if we have not done so before, as the most dangerous Negro of the future of this nation.’

In addition to a fascinating line-by-line analysis of the speech itself, Guardian journalist Gary Younge’s latest book provides a wonderful account of ‘the moment and movement that made it possible’ (the weeks preceding the march saw over 14,700 arrests at over 750 civil rights actions in over 180 cities).

He also provides an insightful examination of its legacy, in a situation where ‘the ascent of America’s first Black president has coincided with one of the steepest descents of the economic fortunes of Black Americans since the Second World War’, and Black male life expectancy in Washington DC is lower than male life expectancy in Gaza.