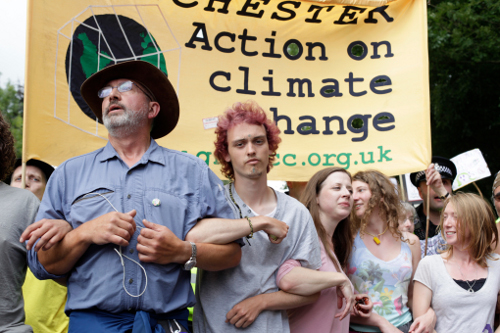 Preparing ourselves to do extraordinary things ... 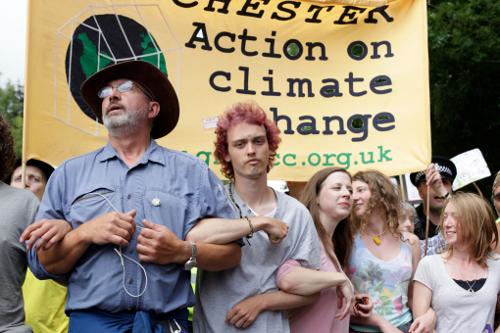 Nonviolence study groups underpinned much of the success of the US civil rights movement in the 1960s (see editorial, p12). Campaign Nonviolence, a new year-long project initiated by California-based peace group, Pace e Bene,  aims to promote the formation of such study and action groups. Campaign Nonviolence has been endorsed by Desmond Tutu, the South African social justice advocate, and long-time US peace activist Daniel Berrigan .

The three suggested themes for action are: an end to drone warfare, extreme poverty and environmental destruction. Campaign Nonviolence asks individuals around the world to

Peace pledge
The Campaign Nonviolence pledge commits signers to take a stand against violence and to help build a culture of active nonviolence: ‘I will strive to

Practising nonviolence towards oneself comes first because, according to Pace e Bene staff member John Dear, this is both strategically and spiritually necessary. At a practical level, un-self-aware behaviour can be harmful and can ‘turn everyone else off’ social change work.

At an emotional or spiritual level, Dear writes, ‘the global issues of violence we are addressing can easily trigger the lingering violence within us and reopen our own past wounds’.

If peacemakers, social justice advocates and activists are not conscious about this connection with their own inner wounds and inner violence, ‘then we will often respond to the world’s violence and need for peace from our inner violence, not our inner peace.’

Dear expands on the ideas behind the pledge in his new book, The Nonviolent Life, published in September.

Study, affect, link up
Campaign Nonviolence focuses on education, action and networking. For study, there are two workbooks From Violence to Wholeness and Engage: Exploring Nonviolent Living (available from Pax Christi UK for £11 and £13).

In terms of action, Campaign Nonviolence in the US aims to organise ‘nationally-coordinated, nonviolent action’ in the run-up to the congressional elections in September 2014.

Campaign Nonviolence also aims to build a campaigning network, and a network of nonviolence trainers in the US.

Formed by a small group of Franciscans and others in 1989, Pace e Bene (‘peace and all good’) is now an international community representing a diversity of spiritual traditions.

Sign the Campaign Nonviolence pledge online: www.tinyurl.com/peacenews961. To order From Violence to Wholeness or Engage, contact Pax Christi UK via 020 8203 4884 or orders [at] paxchristi.org.uk