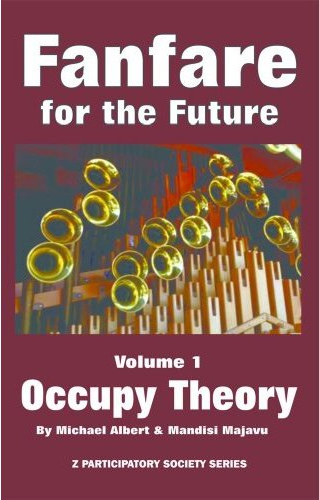 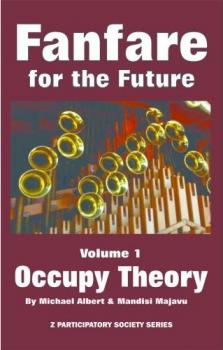 ‘When I hear the word social theory, I reach for clarity, simple prose and common sense’ could be the catchphrase for this volume, the first of three volumes about ‘winning social changes that reorient whole societies by altering institutions at the heart of the lives of all people’ (the second and third volumes tackle ‘Vision’ and ‘Strategy’ respectively).

Indeed, the authors firmly nail their colours to the mast of accessibility, claiming that ‘the ideas we need to effectively analyze, envision and strategize for social change are within easy reach of normal people who face typical life pressures — as long as they make the requistite, not too great effort.’

Unlike physics, human social affairs are too complex for us to have built up meaningful theories of more-than-common-sense dimensions concerning them, the authors argue. But the accessibility of the theoretical insight that is possible, is also politically attractive.

Esoterica that take years of study to master can only be the preserve of a tiny minority, whereas Albert and Majavu want their conceptual toolbox to be understood and applied by millions — namely, the grassroots members of mass participatory social movements. No Derrida or Adorno then, and no rhizomes or surplus value either.

Leavened throughout with apposite quotations (who said ‘Ideas are like rabbits. You get a couple and learn how to handle them, and pretty soon you have a dozen’?), Occupy Theory is a welcome introduction to a set of ideas that should be in every activist’s toolbox.

The core framework, with its focus on human institutions and the social roles they create, its four ‘social spheres’ (kinship, community, polity and economics), two contexts (international relations and the environment), and two concepts for understanding the ways in which these spheres interact (accommodation and co-reproduction) is briskly outlined, and then used to analyse a number of phenomena, including consumerism, sports fandom and the slogans of the Occupy movement (‘We are the 99%’).

En route the authors argue that, while the traditions of feminism, anarchism and inter-communalism already provide adequate tools for understanding three of the four social spheres (kinship, polity and community), the fourth — economics — requires significant conceptual innovation to the Left’s traditional analysis. In particular, they advocate using the notion of a ‘co-ordinator class’ — consisting of those who do not own the means of production but have largely empowering work (doctors, lawyers, politicians, managers etc) — to analyse class interests.

Thus a classless society means not just a society with no capitalists and common ownership of society’s productive institutions, but one with no coordinators bossing workers from positions of role-induced privilege. Failure to recognise this possibility will not lead to happy outcomes, while its recognition will have major consequences for the type of institutions and movements we aim to build.