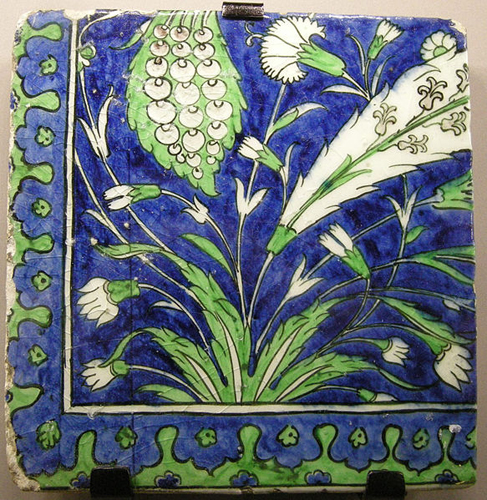 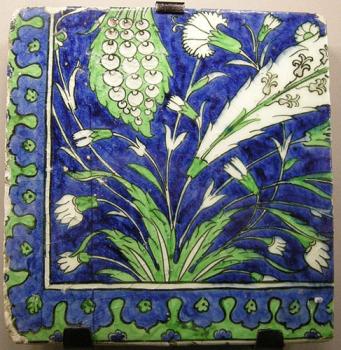 Daily reports of carnage in Syria make the early months of nonviolent popular uprising there seem like distant dreams of another land. Yet the broad-based Syrian movement began determined to follow a strategy of nonviolent resistance.

Haytham Manna is external spokesperson for the Syrian National Coordination Body for Democratic Change (NCC), itself a coalition of some 15 Syrian leftist political groups. In the second week of then-peaceful protests, back in March 2011, he launched ‘the three no’s’: no to violence, sectarianism and external intervention. These principles were adopted by the movement for many months until the regime’s extreme violence eventually drove many men, desperate to defend their families and communities, to take up arms.

But Syrian voices continue to insist on nonviolence and eventual negotiations as the only way to develop a democratic future.  Speaking at the London School of Economics in October 2012, Haytham Manna explained: ‘Militarisation means political and financial dependence on the military opposition, the marginalisation of democratic forces, and the reinforcement of sectarian extremist groups.

‘Today, nobody speaks about revolution, we all speak about “the war in Syria”. The principal question unfortunately becomes: Are you with or against war? In other words: with or against violence? [No one discusses] the importance of civil resistance, the formation of popular committees and citizenship structures which would be able to reduce the chaos of violence, organised crime, Salafi groups and foreign jihadists.… Never in the modern history of the region have we seen an example of democracy being built after such an escalation of violence.’

Louay Hussein, an Alawite who spent over seven years in Syrian prisons, heads the Building the Syrian State group. In February, he told a London audience: ‘Arming the opposition means the victory is going to be to those parties who are better armed, better financed, and not necessarily to those who are more democratic, or the holders of the values of modernity and democracy. If we enter the cycle of violence, certainly we will not be looking at democratic solutions. We will actually be trying to find some kind of solution that will divide the country into “safe” and “safer” zones.’

This rejection of arming the opposition and of foreign intervention has led to such figures being denounced by some opposition elements as stooges of the regime.
But they are far from alone in calling for a negotiated end to the conflict. Civil society activists such as Yara Nseir say support for Lakhdar Brahimi’s UN mission is critical, and call for international support for Syrian civil society efforts to fight sectarianism. Nseir told the Christian Science Monitor in April: ‘The regime is more afraid of the nonviolent protesters than it is of the armed Islamists. That’s why most of them have been forced to leave the country or are in prison.’ Her analysis is one of the few points upon which the fractured opposition agrees: the government ‘wanted it to become an armed uprising because it allows them to tell the world that they are fighting terrorists.’ Violence plays to the regime’s strengths of overwhelming firepower and penchant for extreme violence.

An independent member of the now widely slated Syrian National Council, and the SNC’s representative in Lebanon, Nseir voiced her criticisms of the umbrella group: ‘The SNC claims to be representative of the Syrian people. That’s just not true. They talk only about arming the rebels. They never talk about nonviolent resistance and they certainly do not speak for the ramadieen, or grey people, the silent majority who support neither the regime nor the armed rebels.’

The situation for ordinary Syrians is desperate. The regime’s torture, war crimes and other human rights abuses documented to date constitute a record ‘more brutal even than in Bosnia’, according to British barrister Toby Cadmin, formerly senior legal counsel to the chief prosecutor of the Bosnian war crimes chamber. Beyond aerial bombardment, shelling and shootings, children have been abducted, tortured, mutilated and dumped near their homes. The corpse of a doctor, abducted after signing a petition for permission to treat civilian casualties, was found with his eyes gouged out and other signs of barbaric torture. Syrian human rights activists say the 28,000 documented cases of such horrors are just a small portion of what will eventually come to light.

Under these circumstances, and after months of the Syrian opposition failing to unite, many say the United States has done the Syrians a favour by knocking heads together to create the National Coalition for Revolutionary Forces and the Syrian Opposition (NC or National Coalition). The purpose of the NC is clear: to provide a controlled channel for the West to arm the Free Syrian Army (FSA) so that it can overthrow the regime of Syrian president Bashar al-Assad.

The FSA consists of spontaneously-formed local defence militias, military deserters and perhaps 200 home-grown Syrian Salafi jihadists, augmented by a growing influx of foreign Salafist jihadi fighters. They share little other than the FSA name and a refusal to countenance negotiations with the regime.

Author Patrick Seale, writing in the Guardian, says: ‘What the international community should be doing is imposing a ceasefire on both sides while pressing them to come to the table to negotiate a peaceful transition.’ Journalist Thomas Friedman of the New York Times calls on the US to ‘keep trying to work with Russia — Syria’s lawyer — to see if together we can broker a power-sharing deal inside Syria and a United Nations-led multinational force to oversee it.’ According to former EU ambassador Marc Pierini, ‘One common factor remains: all stand to lose from the continued brutality of the Damascus regime. This alone should be a reason to act together towards a peaceful resolution of the Syrian crisis.’

For now, though, peaceful negotiation remains a utopian dream. Negotiation requires two parties acting in good faith. But at present both the regime and the NC remain convinced that the other is on the verge of collapse; both have forsworn negotiation. Even if talks were to happen, how might the embittered FSA be kept onside?

How much more of Syria’s population, social fabric and infrastructure will be obliterated before the violence and terror is halted? For now, with every day of further bloodshed, the only benefactors of the carnage are al-Qa’eda and the merchants of death.

Linda Heiden is a London-based human rights and democracy campaigner.