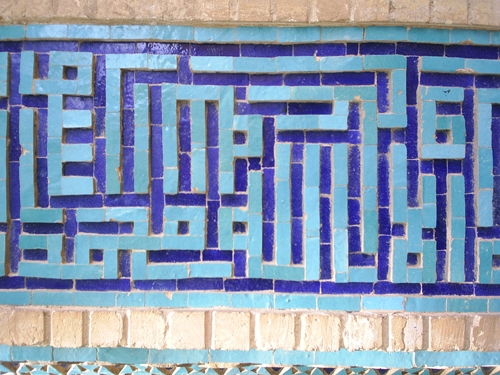 Peace News speaks to the Iranian Nobel Peace Laureate and former judge, Shirin Ebadi, on sanctions and democracy in Iran. 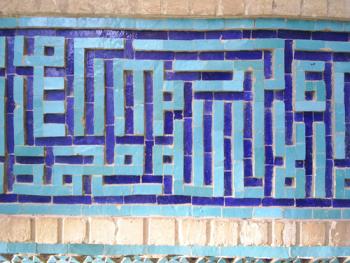 Peace News: Firstly, a question that relates to the tension between the US and Iran and the threat of war. How does the persistent threat of war against Iran impact on its behaviour in the international sphere? How should the US and other nations—namely, the allies of the US like the UK—conduct international affairs with Iran to reduce this animosity?

Shirin Ebadi: Do you mean with Israel?

PN: Well, namely by the US and other allies of the US.

SE: America has never directly threatened to wage a military attack on Iran. America has said that if they don’t reach any agreement with Iran, military action is there, but they never actually directly stated that they would attack Iran. This is something that has been stated since George Bush Jr was in power, too. But as to whether or not the US will use that option of military attack, I think the probability is very low because the US doesn’t have the capability to deal with yet another war in the region.

PN: Does that mean that the US has potentially learned its lesson in conducting war in the Middle East, or is it simply because it’s stretched too thin to deal with war?

SE: Yes, that is one of the reasons that America has learned its lesson, yes.  Another is the bad economic situation that the US is currently in. Moreover, Iran’s military power is much higher and stronger than that of Iraq or Afghanistan, so it’s not easy to wage an attack on Iran.

PN: Dr Ebadi, you previously endorsed the sanctions against Iran, but have recently become more critical of their role in international relations. What more effective means of diplomacy are available rather than the sanctions programme that that is essentially crippling Iran’s economy?

SE: What they should use—they should use smart sanctions against Iran. I’ll give you an example of these smart sanctions. One is to ban Iran from using European and US satellites in order to beam its television programmes. Not only will Iran be unable to beam its television programmes abroad, it will not even be able to do so for some of its provinces inside the country which rely on these systems.

PN: What about the targeting of certain individuals that are seen as not good for the state or a threat to international peace and security? Is that another thing that can be done?

SE: Yes, that is another way of putting pressure on the government, but unfortunately three individuals that were on the list of such targeted sanctions were taken off that list by the west the moment these three officials became government ministers. Two of these said individuals are currently our foreign minister and our defence minister. They were both on the list of individuals who were sanctioned, but now the sanctions have been removed. The west’s reasoning for having done that is that they want to carry on engagement with the Iranian government and we need them [those individuals] for dialogue with Iran, but doing so is, in effect, a disregard for the Iranian people. 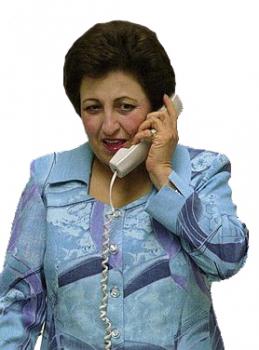 PN: Is it a smarter method to forego punishment and to try to talk with officials instead of pressuring them financially?

SE: Dialogue is always good, but bear in mind that the Iranian government has used the pretext of dialogue in order to buy time.

SE: I have always been against the nuclear programme as it stands in Iran now because I knew it would lead to widespread sanctions against the country, and of course, the Fukushima incident served to prove that such laboratories and power plants could have disastrous implications.

SE: I am against all nuclear weapons to be held by any country, including Iran. As to whether or not the government is in the process of manufacturing such weapons, I have no idea, because such decisions are made behind closed doors and I am not privy to such discussion.

PN: My next questions now relate to the protests around the 2009 elections and the Green Revolution. I can remember following it on social media and thinking of it as one of the first instances of democratic organisation in the Middle East—it happened even before the Arab Spring. The Green Movement seemed to fall into obscurity in the wake of the Arab Spring—Egypt and Tunisia seemed to take on more prominence, and things like that. Where does the democracy movement stand today, especially in the wake of the Arab Spring? Are the stakes higher now to bring democracy to the country and is it within easier reach for Iranians now that it’s been achieved in other areas of the Middle East?

SE: The true protests in Iran have ended because of government violence, yet the people’s protests and grievances continue.

PN: So the government has made moves to oppress these movements; is there any hope for the people to create some kind of upheaval as seen in the Arab Spring?

SE: Iran resembles a volcano that could explode at any moment because of the people’s protests.

PN: What will the future of democracy in Iran look like potentially, especially in terms of people securing their rights, maybe through the use of or absence of violence, as well as the significance of Islam in Iranian culture?

SE: The [majority — PN eds] people of Iran are Muslim but the past thirty-three years of theocracy in Iran has shown that religion and politics must be separate from each other, so the next government in Iran will have to be a secular one because that is what the people want.

PN: My last question relates to your work for women’s rights in Iran. So, what is the reconciliation between women’s rights, democracy and Islam within Iranian society?

SE: The Iranian government has imposed discriminatory rules against Iranian women in the name of Islam. Now the Iranian women are opposed to these rules and believe that with a correct interpretation of Islam, they can achieve equality—gender equality—within the country. Which is why the Iranian people want to have a secular government.

Interview conducted earlier this year by Becky Boyle, a student journalist at Peace News, with Shirin Ebadi —via her translator Maryam Moosavi.