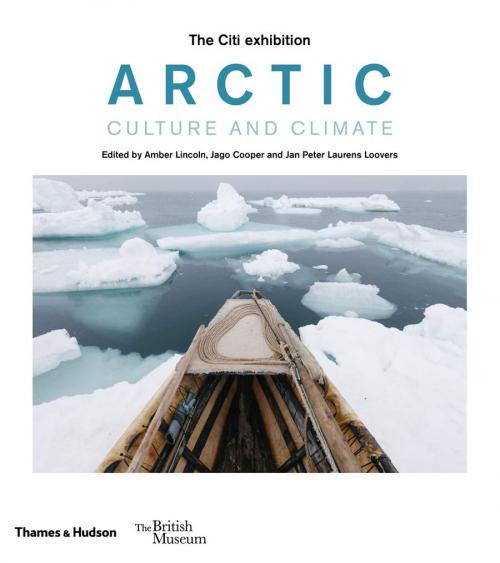 The Arctic is our touchstone. We have been looking to it for decades for the physical signs of climate change: the retreat of the sea ice, the starving polar bears, the melting permafrost. We are looking to the North for what climate catastrophe looks like.

The British Museum curators have collaborated with Arctic peoples to create an exhibition (Arctic: culture and climate) and a series of events that could give us temperate dwellers an understanding of their culture and its changes over 30,000 years. And most particularly how climate change has been experienced by the people of the North in the past and present.

They focus positively on community resilience to change and champion indigenous cultural perspectives on the human relationship with the natural world.

The artefacts in the exhibition demonstrate the ingenuity of human technical responses to climate change. Without the invention of the needle during the Upper Palaeolithic, we hairless creatures could not have survived the ice ages of Europe.

The sophisticated manipulation of the qualities of different animal skins to create body-tight warm clothes and shelters allowed populations to flourish to this day in cold latitudes.

Unfortunately, much of the run of the exhibition has been during lockdown, but you can view a lot on the British Museum website,* there is a fine accompanying book of essays and you can watch talks by curators on YouTube. I particularly recommend watching the performances in Border Crossings’ Magnetic North: Voices from the Indigenous Arctic. 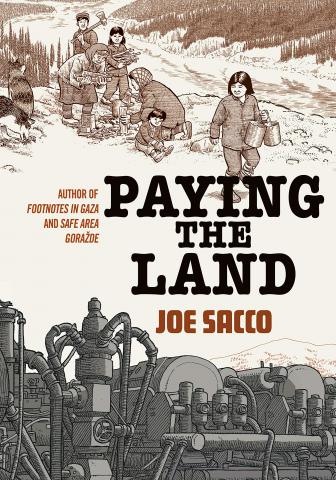 The full name of the show is The Citi exhibition: Arctic Culture and Climate. The exhibition does not include the story of how Citibank financed the Standard Oil empire and how a century of its operations have driven climate change and the abuse of indigenous peoples around the world.

For an insight into the complex relationship between northern indigenous communities and oil, we can turn to Joe Sacco’s graphic novel, Paying the Land.

As a trained journalist and accomplished artist, Sacco opens up the story of the Dene people of Canadian Northwest Territories through interviews with old and young, those pro- and anti-oil extraction.

Sacco sensitively presents a community that, to varying extents, still has roots in nomadic hunting and gathering. It’s a community that is battered by the psychic trauma of a vicious system of cultural colonialism which took children by force from their families and placed them in industrial schools to ‘acquire the habits and modes of thought of white men’.

The skills and knowledge that are explored in the Citi exhibition were systematically erased from many Dene. However a core concern that arises again and again is figuring out a healthy future for a culture colonised by addictions not just to alcohol but to oil. The reflections of the interviewees are relevant not just to the future of the Dene but to all our futures.