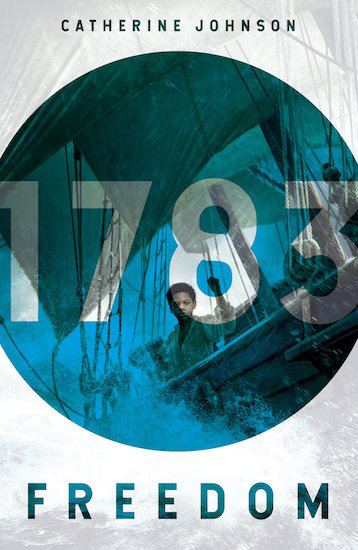 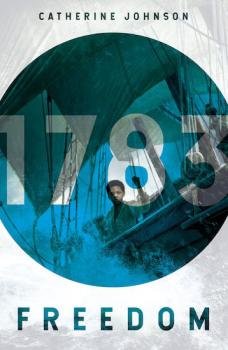 These are the winners and the shortlisted books for two British radical book prizes given by the Alliance of Radical Booksellers.

The Little Rebels’ Children’s Book Award is a radical fiction award for readers aged 0–12. This year the award has been administered by Letterbox Library and Housmans Bookshop.

The winner for 2019, announced on 10 July, is Freedom by Catherine Johnson (Scholastic): ‘There’s no escape – even when you escape. Where can a slave like Nat to run to? Forced to leave his family and move to England with his master, Nat can see only one silver lining. He’s heard that once a slave sets foot on English soil, they’re free. So Nat travels across half the world, from Jamaica to England. But when he arrives, he finds the rumour is false. He’s still a caged bird. Unless he runs.… A short, powerful and richly imagined historical novel exposing the UK’s often overlooked participation in the slave trade.’ 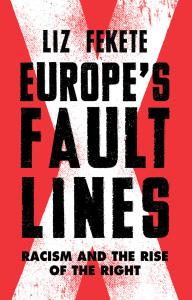 The winner of the Bread & Roses Award for Radical Publishing was announced on 12 June: Europe’s Fault Lines: Racism and the Rise of the Right by Liz Fekete (Verso). ‘It is clear that the right is on the rise, but after Brexit, the election of Donald Trump and the spike in popularity of extreme-right parties across Europe, the question on everyone’s minds is: how did this happen?

‘An expansive investigation of the ways in which a newly configured right interconnects with anti-democratic and illiberal forces at the level of the state, Europe’s Fault Lines provides much-needed answers, revealing some uncomfortable truths.

‘Old racisms may be structured deep in European thought, but they have been revitalised and spun in new ways: the war on terror, the cultural revolution from the right, and the migration-linked demonisation of the destitute “scrounger.” Drawing on more than three decades of work for the Institute of Race Relations, Liz Fekete exposes the fundamental fault lines of racism and authoritarianism in contemporary Europe.’

This is the rest of the Bread & Roses shortlist for 2019: