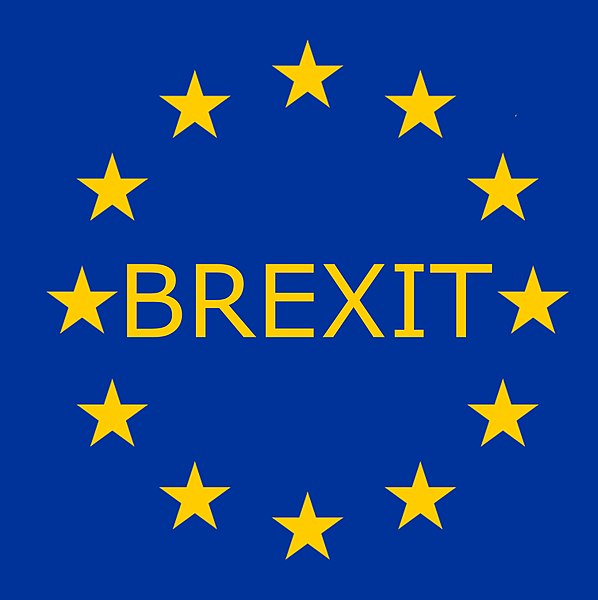 We need to work across the Leave-Remain divide, argues Milan Rai 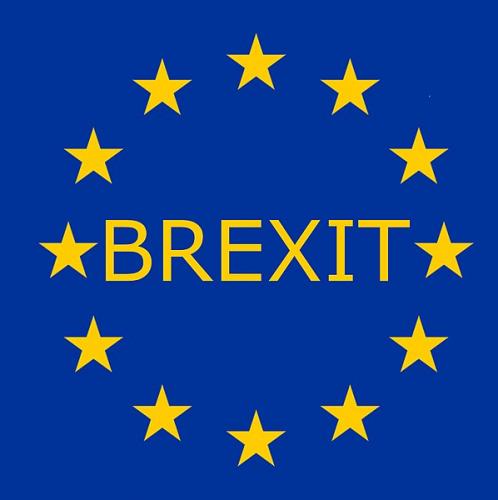 The Brexit process has passed from the farcical into the surreal. Things are happening which would have seemed unbelievable only weeks ago.

British parliamentary democracy seems to be discrediting itself. Is that a good thing or a bad thing, from a nonviolent anarchist point of view?

A lot of the chaos is the result of the government being placed under the control of a man who the former Tory prime minister John Major calls ‘a political anarchist’.

That’s the use of ‘anarchist’ to mean a destructive nihilist. The kind of anarchism PN has favoured is the constructive kind that challenges illegitimate authority and supports liberation and builds the new world in the shell of the old.

What that means is trying to use all the potential for freedom and justice in our current institutions, and to maximise the amount of democracy within the present system, while trying to create alternative institutions and organisations that are based on stronger principles of freedom, justice and democracy.

The prime minister, Boris Johnson, wants to frame the coming election as a ‘people vs parliament’ election.

The problem with that picture is that ‘the people’ did not just narrowly vote to leave the European Union in 2016 (by 52 percent to 48 percent).

‘The people’ also voted decisively the following year for a hung parliament where no party had an overall majority in the house of commons (42 percent voted for the Conservatives, and 40 percent for Labour).

The stuckness in the parliamentary mathematics since then has also been ‘the will of the people’, as lawyer David Allen Green, for one, has been pointing out (in the Financial Times).

This is not a conflict between direct democracy (the referendum says: Brexit) and representative democracy (MPs say: Remain).

Tory MP Ken Clarke, previously a Remainer, now a soft-Brexiter, is quite right to say that those who oppose no-deal do not betray, but ‘exactly reflect the public’: ‘Parliament, in its paralysed confusion, entirely reflects the division of the public, where there is no clear majority for anything, so far, except that we are against leaving with no deal.’

There was a fundamental problem in the way that direct democracy was put into practice. Quite apart from the dishonesty in the various campaigns, the EU referendum itself was only designed to give an answer to the single question of EU membership: in or out.

There was no question or mechanism for finding out what kind of relationship the people of the UK were willing to have with the EU in the future, post-Brexit – what the ‘red lines’ should be.

Were people willing to be in the EU single market? In a customs union? Or in a free trade area? Virtually no one who voted in the referendum knew the difference between these things.

The lack of clarity in the referendum result meant that hard Brexiteers were able to claim that their version of Brexit was the one true ‘instruction’ given by ‘the people’ in 2016.

That was what Theresa May did in her Lancaster House speech in January 2017, when she said Britain would not accept the jurisdiction of the European court of justice, and would leave both the single market and the customs union.

However, Ken Clarke, for example, could just as easily have claimed that staying in the EU single market, but not as an EU member, was ‘the people’s will’ as shown in the referendum result.

Nigel Farage, previously leader of UKIP and now the leader of the Brexit party, for many years proclaimed the virtues of the Norway option.

Even during the 2016 referendum campaign, Farage pointed to Norway and Switzerland as ‘rich, happy, and self-governing countries’.

Norway is not an EU member but has full access to the EU single market and very few barriers to trade with the EU.

The price Norway pays for these privileges is that: it accepts freedom of movement of goods, services, capital and people (EU citizens can enter Norway at will); it accepts a lot of EU laws which it has no part in making (because it’s not an EU member); and it largely accepts the rulings of the European court of justice.

Since June 2016, in sharp contrast to his previous praise of the Norway model, Nigel Farage has claimed that the Norway option would be a ‘betrayal’ of the referendum result.

The worst betrayal that could happen as a result of Brexit would be the reintroduction of a hard border in Ireland, separating the British-controlled North from the EU member state in the South.

Customs booths, barriers, CCTV cameras, any kind of structure symbolising the division of Ireland would be an invitation to New IRA and other republican militants to carry out bombings and shootings, and spark a new cycle of violence and repression.

A resumption of large-scale violence by republicans and the security forces would be a tragedy for people in the North – and for the casualties that would be likely in Britain.

For PN, that means that there either needs to be a backstop Brexit (which includes guarantees that Northern Ireland will be in the EU customs union and some elements of the single market) or we need to remain in the EU one way or another.

A mood of desperation

Boris Johnson’s defiance of democratic norms is part of a global authoritarian mood.

According to a poll in December, more than half (54 percent) of the British people think ‘Britain needs a strong ruler willing to break the rules’. Only 23 percent said no.

According to the same Hansard Society survey, 42 percent of people thought the country’s problems could be dealt with more effectively ‘if the government didn’t have to worry so much about votes in parliament’.

The proportion of people feeling deeply political powerless, with no influence at all over national decision-making has hit a 15-year-high, according to the poll.

What this means is that the decay of representative democracy is not leading in the direction of libertarian socialism and direct democracy at a grassroots level.

It is leading towards cynicism and totalitarian attitudes. The Brexit process is increasing resentment and hopelessness.

That presents a challenge and an opportunity for people who believe that society should be based on ordinary people being in charge of their own lives, in neighbourhood councils and workers’ councils, without rich investors or bureaucrats making decisions for them.

From that point of view, there were hopeful signs also in the Hansard Society report. Two-thirds of people (63 percent) believe that ‘Britain’s system of government is rigged to the advantage of the rich and powerful’.

Almost two in five people (38 per cent) think that ‘neither the system of government nor the people making the decisions are good enough’.

A similar proportion (43 per cent) think ‘We should consider electing parties or leaders with radical ideas for change who haven’t been in power before’.

So there is definitely hunger for change, and plenty of realism about power in this society.

For nonviolent anarchists, the challenge – whether Britain is inside or outside the EU – is to find ways to work respectfully and constructively with those who feel powerless – and to keep trying to achieve climate justice, peace and freedom. That will mean working across the Leave-Remain divide to oppose disastrous policies and to fight for a future worth living in.

Milan Rai is the author of Chomsky’s Politics (Verso, 1995) and the editor of Peace News.