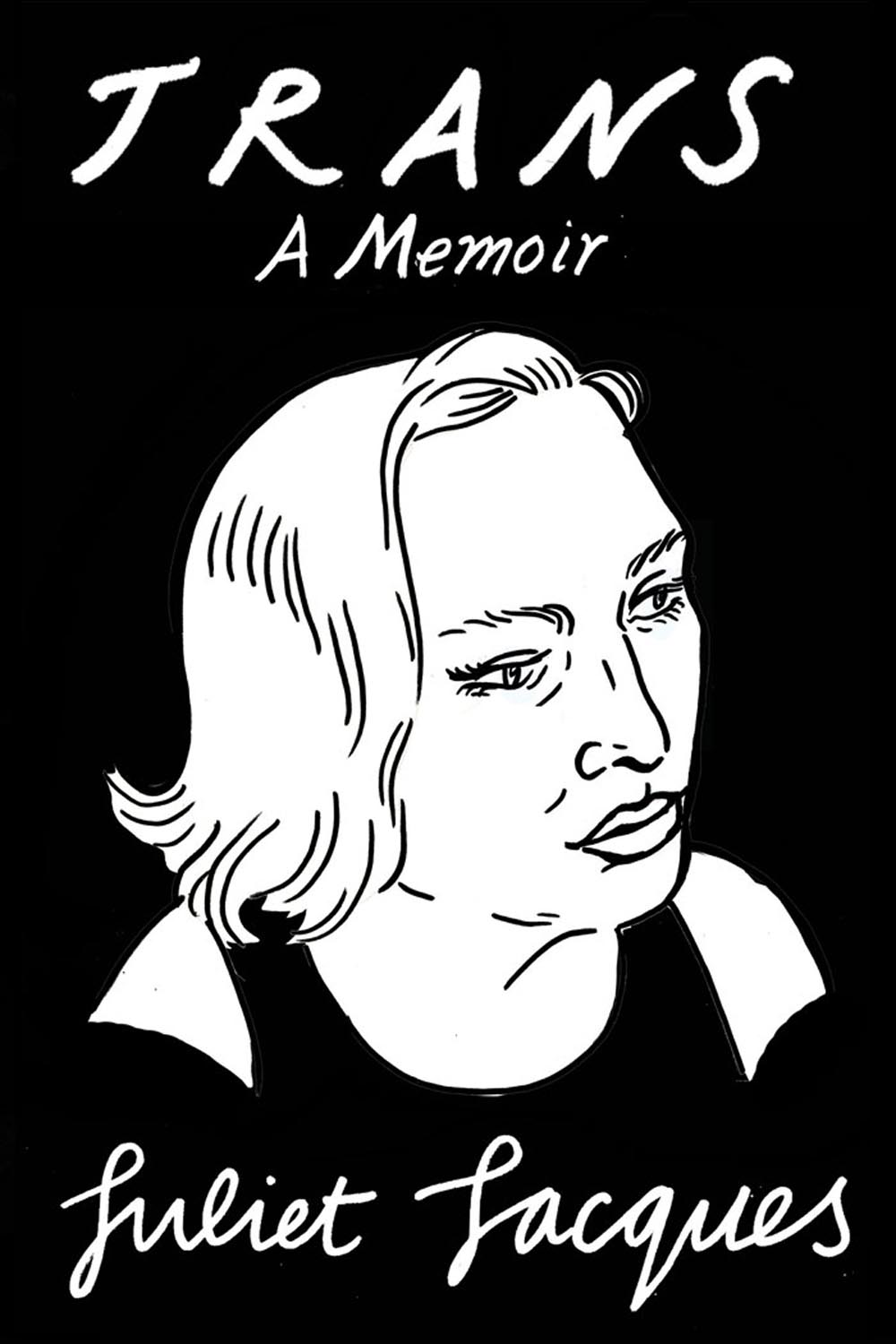 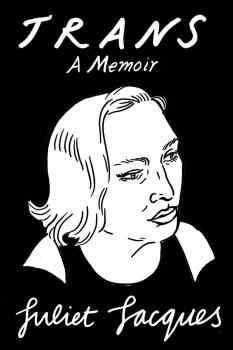 Trans is an autobiography by Juliet Jacques, a trans woman who previously wrote a series about her transition for the Guardian. Jacques cleverly interweaves trans history, and the focus on transness in various forms of entertainment, with her own experiences, creating an intelligent, honest, and powerful account of life as a trans woman, making this a wonderful resource for trans and gender-questioning people.

She opens by talking about her sex reassignment surgery, a point which is often considered a sort of end to one’s transition. By introducing the reader to her transition journey at this point rather than earlier, we see her as a confident woman, an image which contrasts greatly to later chapters that see us taken back in time to when she was still unsure of her gender and of herself.

Jacques then takes us through her journey of self-discovery. We see her experimenting with her presentation in Manchester before eventually moving to Brighton where she blossoms, immersing herself in the LGBT community. She details her struggles with her identity, questioning whether it is just a cross-dressing phase or something more; and we learn how films, papers, and music that focus on trans identities helped her explore and come to terms with her own identity.

Jacques’ book also looks at the negatives of transitioning including the physical attacks other trans women face, the verbal attacks she received, and the impact these have as Juliet learns how to ignore snide comments and hold her head high when confronted with crude, transphobic insults.

Jacques mentions her disappointment in seeing other women argue that trans women are ‘not real women’ and talks about her refusal to involve herself in sending threats to said women, instead resolving to write a regular column in the hopes that this nonviolent method may help to educate others on trans people and the importance of trans rights. She talks about how there were many negative reactions and yet she noticed that her writing had opened up more positive conversations about supporting trans people and trans issues.

Throughout the book there are many trans-affirming moments. As a young trans adult, reading about Juliet finding acceptance and a community is truly inspiring, and seeing how confident she becomes in the face of bigotry gives me hope that I can one day be as strong as her.

This is a memoir in which I am sure many trans people, young and old, as well as their friends and families, will find value and solace.