Robert Jensen, The End of Patriarchy: Radical Feminism for Men 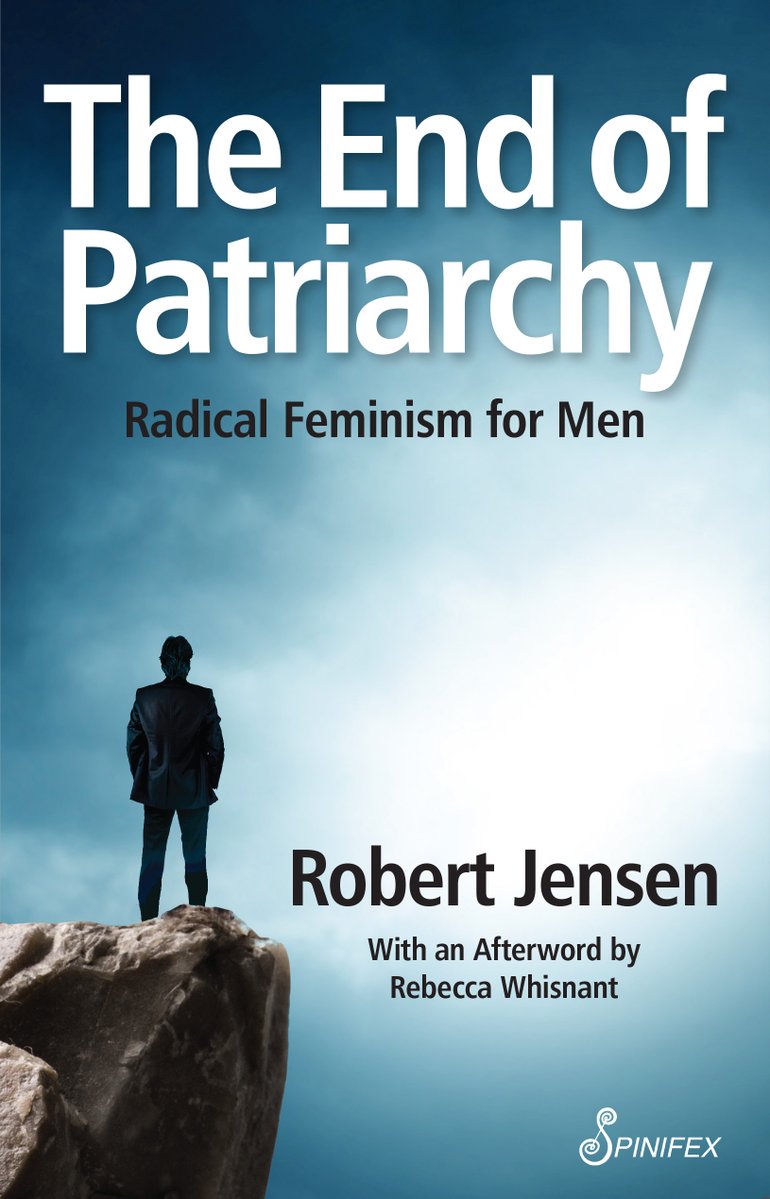 A professor of journalism at the University of Texas, Robert Jensen has a long history of activism focussing on US foreign policy, progressive journalism, climate change and pornography.

With The End of Patriarchy, he makes a strong, often deeply personal, case for radical feminism, which he believes has lost significant ground to individualistic liberal feminism and postmodern feminism in the broader culture and academia, respectively. For Jensen, the central tenet of radical feminism is the ‘understanding that men’s subordination of women is a product of patriarchy’, a hierarchical system of domination and subordination based on ‘power-over’ rather than ‘power-with’.

Jensen argues that although ‘each individual man in patriarchy is not at every moment actively engaged in the oppression of women… men routinely act in ways that perpetuate patriarchy and harm women.’

Moreover, patriarchy’s harsh system of hierarchy and domination harms many men too – something Jensen highlights by writing about how western society’s dominant, toxic masculinity has had a detrimental effect on much of his own life. Today, having spent decades engaging with radical feminism, Jensen explains feminism should be seen as ‘not a threat to men, but a gift to us.’

More broadly, Jensen believes radical feminism’s critique of patriarchy is central to challenging larger systems of domination and subordination such as institutionalised racism, imperialism and capitalism.

The majority of the book comprises discussions of some thorny topics such as prostitution and pornography (‘sexual-exploitation industries’), rape culture in the United States and, most controversially, transgender rights. On the latter Jensen is at pains to highlight that he, of course, condemns discrimination and violence directed at trans people, though arguably his radical feminist position on the subject isn’t helpful to the wellbeing of the trans community.

Written in an accessible and self-reflective style, with male readers in mind, the book includes an afterword written by professor Rebecca Whisnant, along with good references and a useful ‘further reading’ section for those who wish to delve deeper.

Like UK activist Finn Mackay’s 2015 book on the same topic (see PN 2578 – 2579), this is an important and challenging introduction to this influential strand of feminism – and would make a great discussion tool.