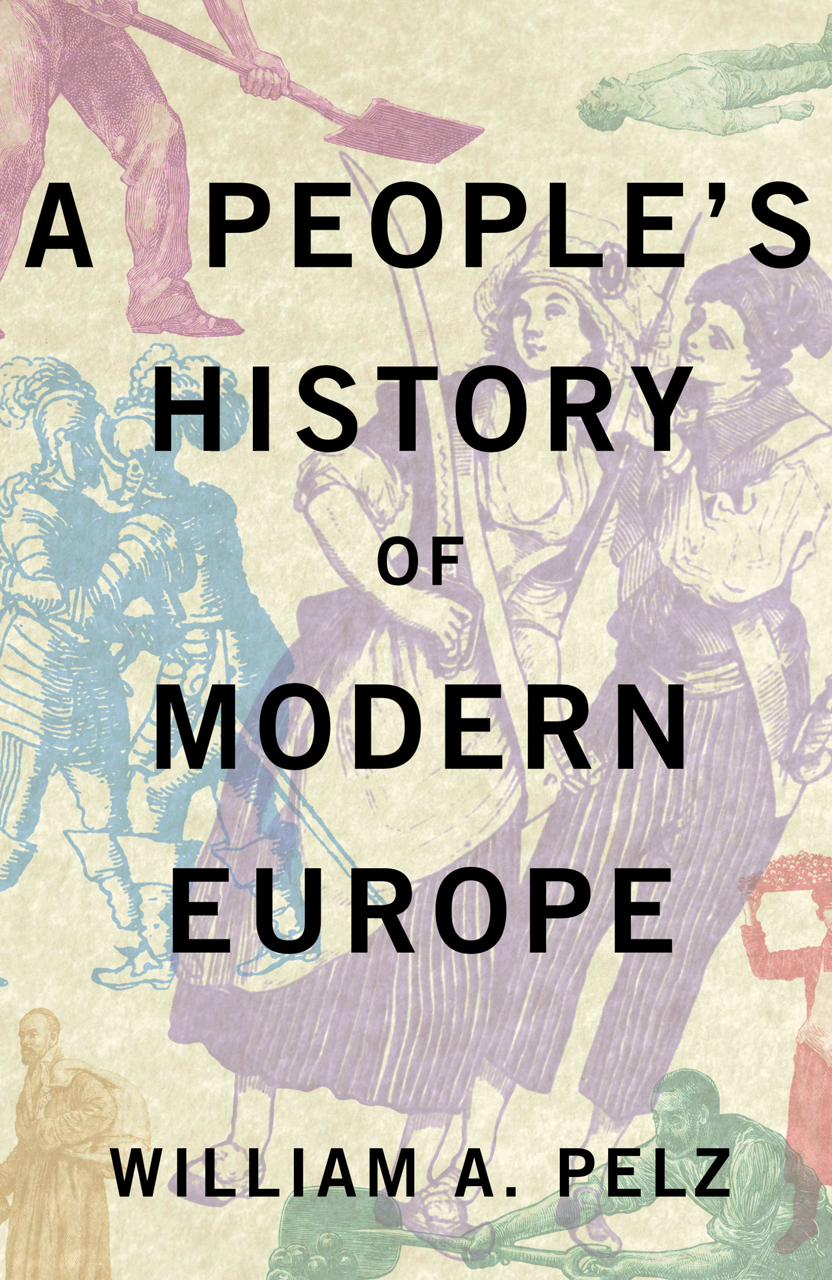 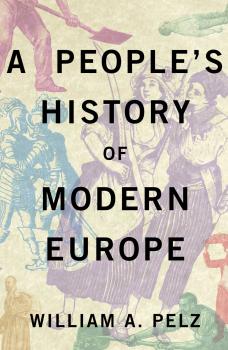 ‘Most humans are neither rich nor famous, but working people. Their story needs to be told.’ This book is a loudspeaker for those forgotten voices, the majority whose lives are determined by those with blue blood or laden pockets.

Even from the commoner’s perspective, dealing with history always involves interpretation. Depending on which political wing you stand on, the French Revolution was either an appalling display of mob fury or a victory giving birth to modern democracy.

I’d encourage any reader to dip in and around the text, as there’s little harm in reading non-chronologically.

The latter’s 1878 anti-socialism laws encouraged a clandestine ‘red postal service’. Local socialist party branches were ‘gradually rebuilt under the guise of being apolitical organisations such as choral societies or smokers’ clubs. Frequently, these “non-political” organisations would even have public meetings where lectures were given on some harmless-sounding topic like “The wild birds of central Europe.” In reality, the talk would be a coded socialist discourse.’

Pelz also explains why many 19th-century socialists were so opposed to anarchists, who they thought guilty of choosing ‘the emotionally satisfying, but inherently counterproductive, path of violence’ instead of the day-to-day dedication necessary to sustain a radical movement.

The anarchists’ actions assisted the status quo by ‘providing the police with the justification they sought to repress the left.’

Regarding more familiar topics, like the Cold War, readers may have unexamined assumptions teased out and rearranged. Pelz’s ambition is enormous. Yet the complexities of 20th-century Europe escape his ability to summarise and synthesise as convincingly or as smoothly as the centuries before.

It can be painful and depressing to learn about these events, but there are some consolations. After disappointment comes a rare feeling of autonomy. Instead of opting for the position of smug onlooker, resigned and fatalistic, we can be critical participants.

Crucially, possessing a grip on history allows us to better determine our own future.

For, as Pelz notes: ‘If the average European worker or farmer lives a significantly better life than others around the planet, it is in large measure because they have fought.

‘None of the advantages that so many enjoy today were gifts from an enlightened ruling class. Every reform, every concession by those with wealth and power came as a result of the self-activity of average Europeans.’