Nick Buxton and Ben Hayes, The Secure and the Dispossessed: How the Military and Corporations are Shaping a Climate-Changed World 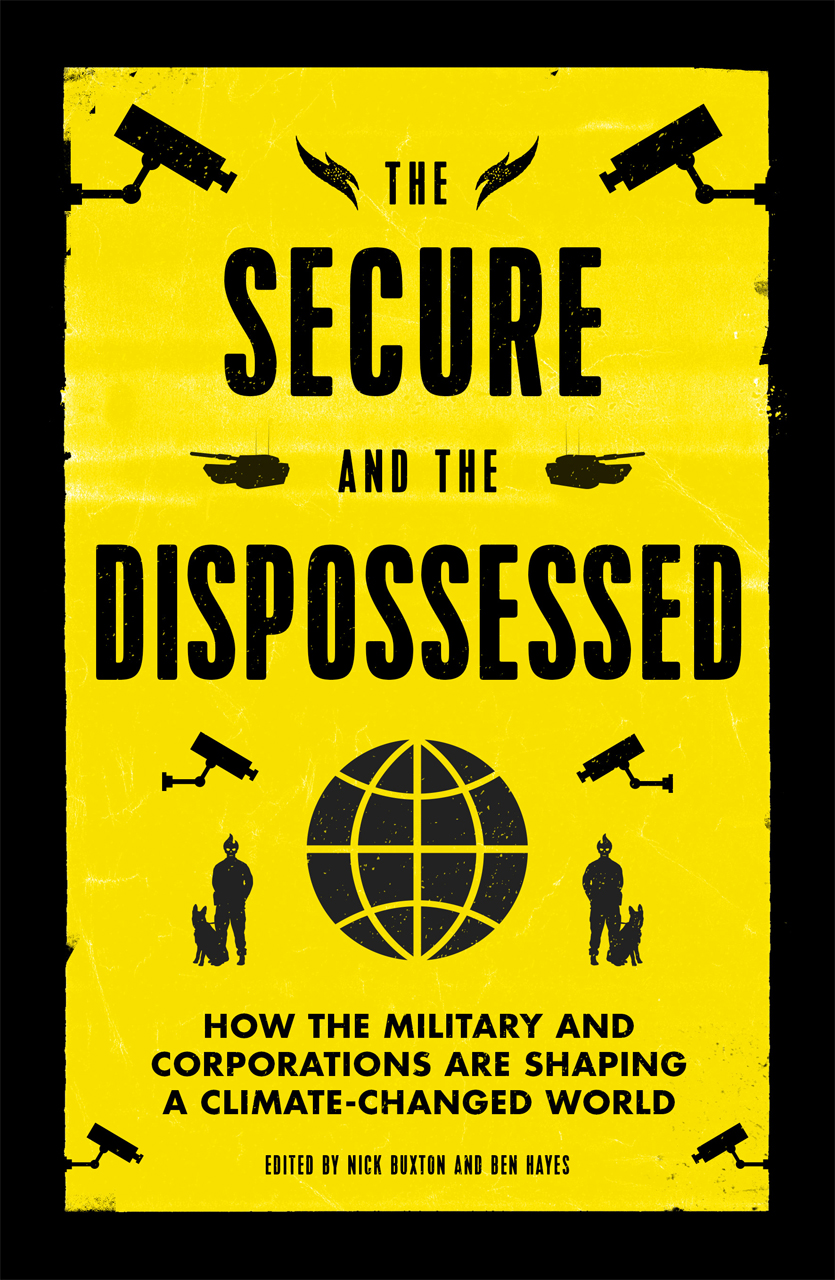 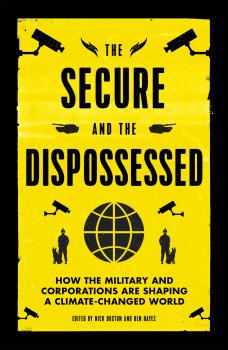 With its black and yellow cover, featuring silhouettes of security cameras and other paraphernalia, at first glance this book looks intent on scaring the reader. Even the word ‘dispossessed’ in the title has classic horror film connotations. And perhaps this was the intention of the contributors, academics and activists who, in dismay at the failure of climate talks in 2009, came together for a seminar to discuss what should be done. The resulting papers comprise this volume, with accompanying chapters online.

The book’s main message is that while the west continues to have safe access to water and energy, multi-national corporations will do everything they can to keep hold of resources in times of scarcity, at the expense of populations in the global south.

Having embraced the reality of climate change science, corporations have moved from ‘greenwash’ to a process of ‘adaptation’, often with the help of the military, and finally, for some, the ability to profit from disaster.

We learn that security experts use the term ‘threat multiplier’ to describe the ways climate change exacerbates the different factors driving conflict and migration in the global south. Some US military think-tanks have made exaggerated predictions of extreme disasters, nuclear war and social unrest.

Using alarmist language, terms such as ‘worst case scenario’, adaption and resilience, the military predicts only disaster and social unrest, and plans for an everlasting state of emergency, with the denial of freedom that entails. Even climate change activists themselves are seen as part of the threat.

Climate change becomes a lens, the editors argue, through which we can see how the military gains power, and how arms manufacturers and corporations stand to profit from its activities. Through the contributors’ detailed analyses, we gain an understanding of how militarism seeks to spread into all areas of life, as well as the modern phenomenon of the ‘forever war’.

This is a very complex book, where many different themes are intertwined. I welcomed the reference by some contributors to actual examples, such as the excellent account of mass migration in Europe. Hope lies in instances where ordinary people have taken the initiative, such as when members of the Occupy movement organised food and shelter for low-income inhabitants forced out of their homes by Hurricane Sandy. Real resilience is to resist militarisation, and to work collectively to create a just climate security.