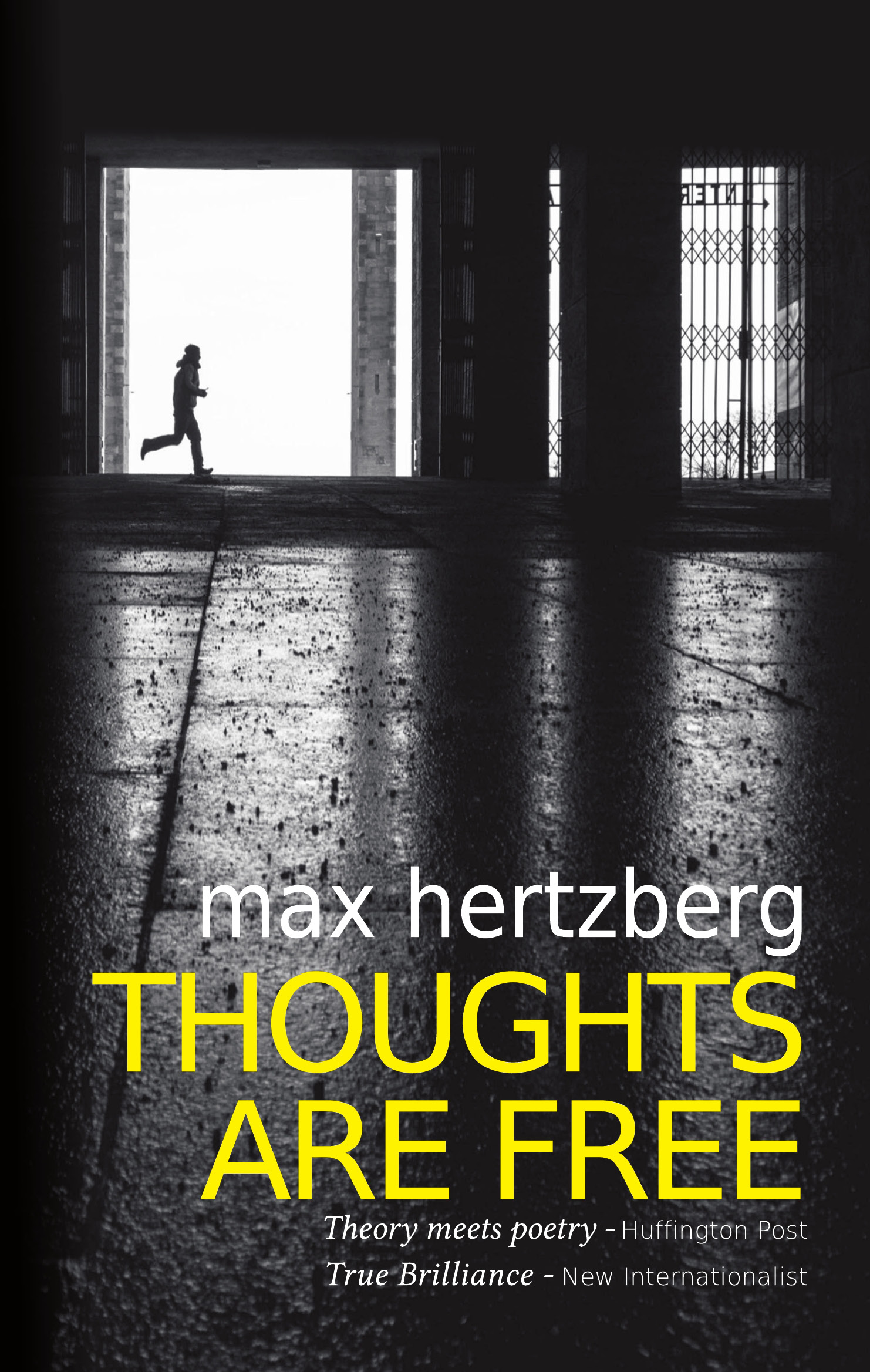 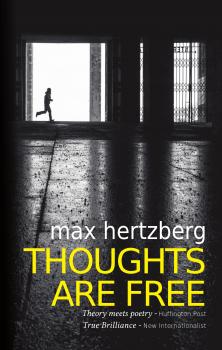 There’s a referendum in the offing and the far right is on the rise.... in East Berlin, 1994, the capital of the counter-factual people’s Grassroots Democratic Republic of East Germany, created when the Communist government was dissolved and the people turned down the option of uniting with West Germany.

In this action-packed sequel to Stealing the Future (see PN 2586-87), the country is now five years old, growing in confidence, and considering taking down the Berlin Wall that has protected its fragile economy and brave political experiment from the West. But fascists funded by West German money are smuggling in propaganda and building internal opposition to the decentralised, self-governing anarchist utopia.

Martin Grobe, idealist and dogged investigator, teams up with his young punk friend Karo to face down the fascists, and to try and dig out the roots of their growing power. They share the narration, and Karo’s youthful passion brings an immediacy to both the story and the ideas embedded in it.

In the six months since the end of the first book, she has decided to get serious about getting involved in the gruntwork of practical self-governance. Her likeability carries the novel’s discussion of decision-making as it is woven into the plot. At a firelit meeting in an alternative community, cops and punks come together to address the shared challenge of protecting the new Eastgermany. The border guards’ priority is the opposition on the other side of the Wall; the punks are most concerned to prevent a return to the oppressive ‘old days’. Can the two groups work together? It’s a touching test, not only of Karo’s character but also Hertzberg’s ability to write believable characters – and the possibilities of considered decision-making!

Meanwhile, the fascists are on the streets. While Martin is going behind the scenes to root out the sources of their funding and propaganda machine, Karo joins the Antifa who are facing the fascists with fists. Their violence must be met with counterforce, but does that counterforce have to be violent? As the people of East Berlin mobilise to tell the fascists where to go, how will they get that message across? Will they stay true to the values of their new society?

Through engaging characters and fine storytelling, Hertzberg asks the deeper question of how a movement built on hope can deal with external opposition and meet the challenge of diversity within, without betraying its ideals of freedom and self-determination.