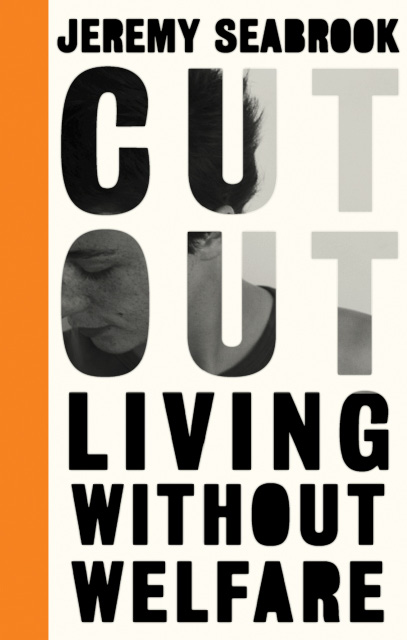 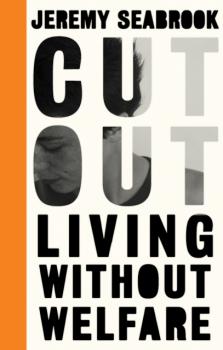 Situated in and around Wolverhampton, local people, differing widely in their cultural backgrounds, tell their stories and the reasons that have led them to rely on benefits. Many of the interviewees are in low-paid insecure employment, or else are full-time carers and mothers.

The stories are at times depressing, heartbreaking even, such as the two women who are in such desperate circumstances they would put their children into care rather than let them go hungry. While some interviewees admit dwelling on the misfortunes that have brought them to this place, the more hopeful stories come from those who have managed to be more resilient, or maintain a more philosophical attitude, such as a Kenyan woman who has found inner peace, or the ‘defiant’ Gus, an ex-boxer with a rare lung disease, who asks the department for work and pensions: ‘Are you daft or what?’

Many of the respondents list their income and expenditure, which would be impossible to balance at the best of times, and report having to choose between heat and food. Common themes include cold rooms, the bedroom tax, and benefits claimed by mistake. As one of the interviewees says: ‘we’re all reading from the same book.’

Seabrook maintains a non-judgemental voice, with occasional slips, such as noting Christmas decorations ‘already’ up in November, or a room full of plastic toys. The stories challenge the reader to remain broadminded; unpalatable or outdated views, such as chauvinism and xenophobia, the author explains, remain entrenched among the poor.

By labelling people as ‘shirkers’, Seabrook contends, the government gains public support for cruel, unjust measures that have literally resulted in death for some, and in a living death for others who are unable to enjoy what should be accepted as a minimum standard of life in a free society.

Giving a voice to the many people who have become increasingly isolated and unsupported in their struggle to survive, this is a useful resource for activists campaigning for social justice and against the government’s cuts. It would also be useful in persuading people who support austerity; the stories here challenge the language that the current government uses of ‘doing the right thing’ and of ‘tightening our belts’.