Andrew Smart, Beyond Zero and One: Machines, Psychedelics and Consciousness 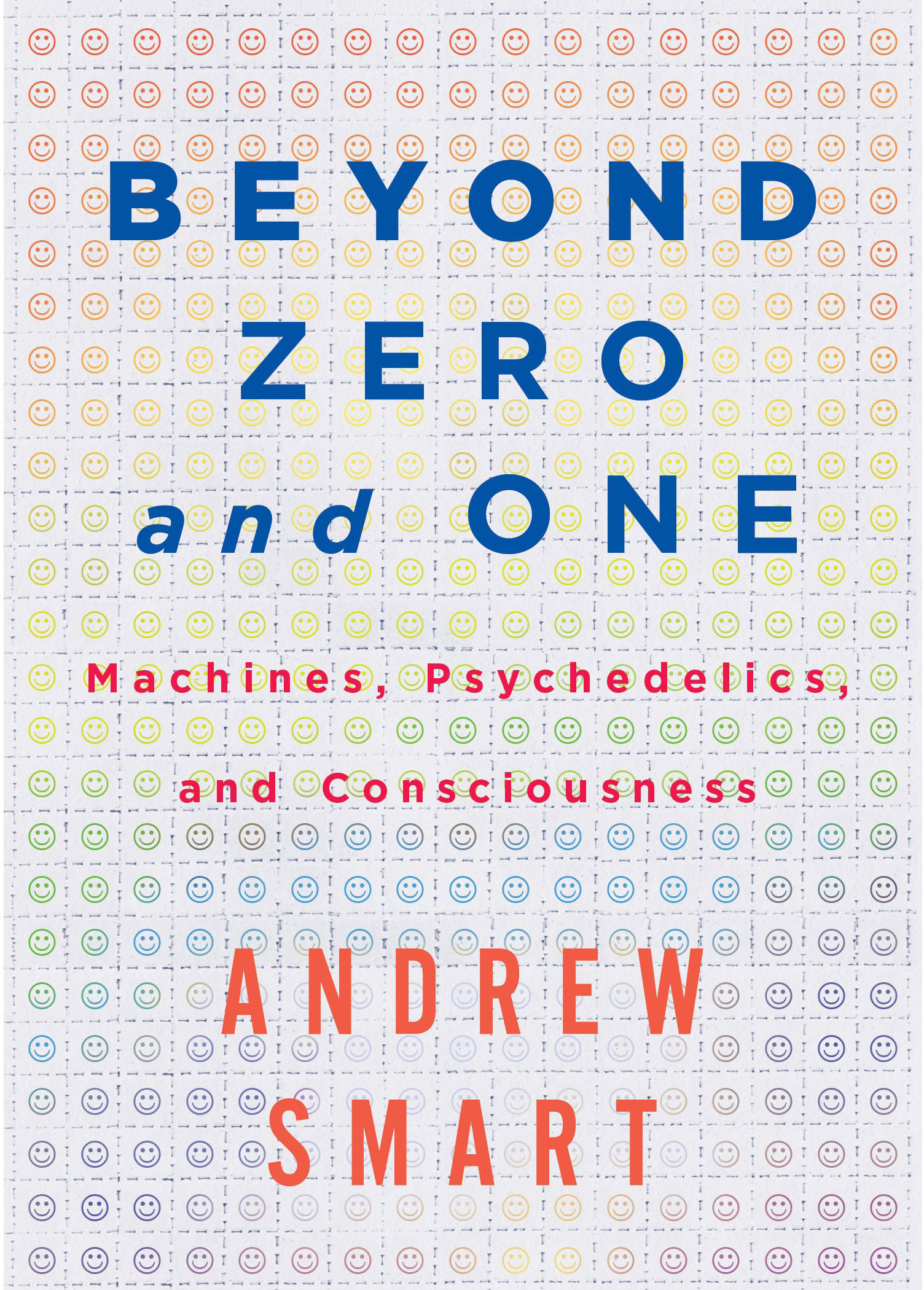 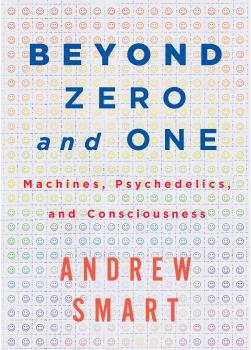 Andrew Smart shares these concerns and proposes that, should superintelligent machines ever be developed, they should be given ‘the digital equivalent of LSD’, to help them develop an ‘ecological sensitivity, reverence for life, and a capacity for peaceful cooperation with other people’.

If anything an even more rambling volume than his earlier work (see above), Beyond Zero and One touches on a wide array of topics including Kantian philosophy and fault-tolerant systems. Albert Hoffman’s account of his discovery of LSD and the author’s account of taking the drug himself make up some of the book’s most compelling material.

Unfortunately, the book is also riddled with errors and misunderstandings. For example, in a footnote, Smart writes: ‘All of [physicist Roger Penrose’s] books are at least one thousand pages long’, leading him ‘to speculate that [Penrose] has some kind of one thousand-page minimum in his publishing contract.’ Penrose’s 2010 book Cycles of Time is just 288 pages long.

More substantively, Smart claims that the mathematician Kurt Gödel ‘used binary numbers to develop his devastating [incompleteness] theorem’, demonstrating that ‘all logical statements are equivalent to an infinity of sequences of zeroes and ones’. The first claim is false, the second meaningless.

Elsewhere, Smart claims that: ‘we cannot say that the schizophrenic’s hallucinations are any less veridical [coinciding with reality] than our own perception or conscious awareness, because the same brain processes create both sets’.

LSD’s potential to imbue its users (digital or otherwise) with ‘reverence for life’ is also open to question. Smart himself notes that Steve Jobs – who referred to his own experience of taking LSD as ‘one of the most important things in my life’ – ‘mixed his supposed spirituality in a strange way with brutal capitalist instincts’.

Very smart people disagree as to whether we should worry about the possibility of superintelligent machines. Noam Chomsky has expressed considerable scepticism, noting that addressing catastrophic here-and-now issues such as climate change is ‘a lot more significant than idle speculations about some potential [technological] singularity.’

Despite the numerous interesting sources and ideas that it draws upon – several of which I will follow up – I can’t help feeling that this book’s central notion is a speculation too far.