Andrew Smart, Autopilot: The Art & Science of Doing Nothing 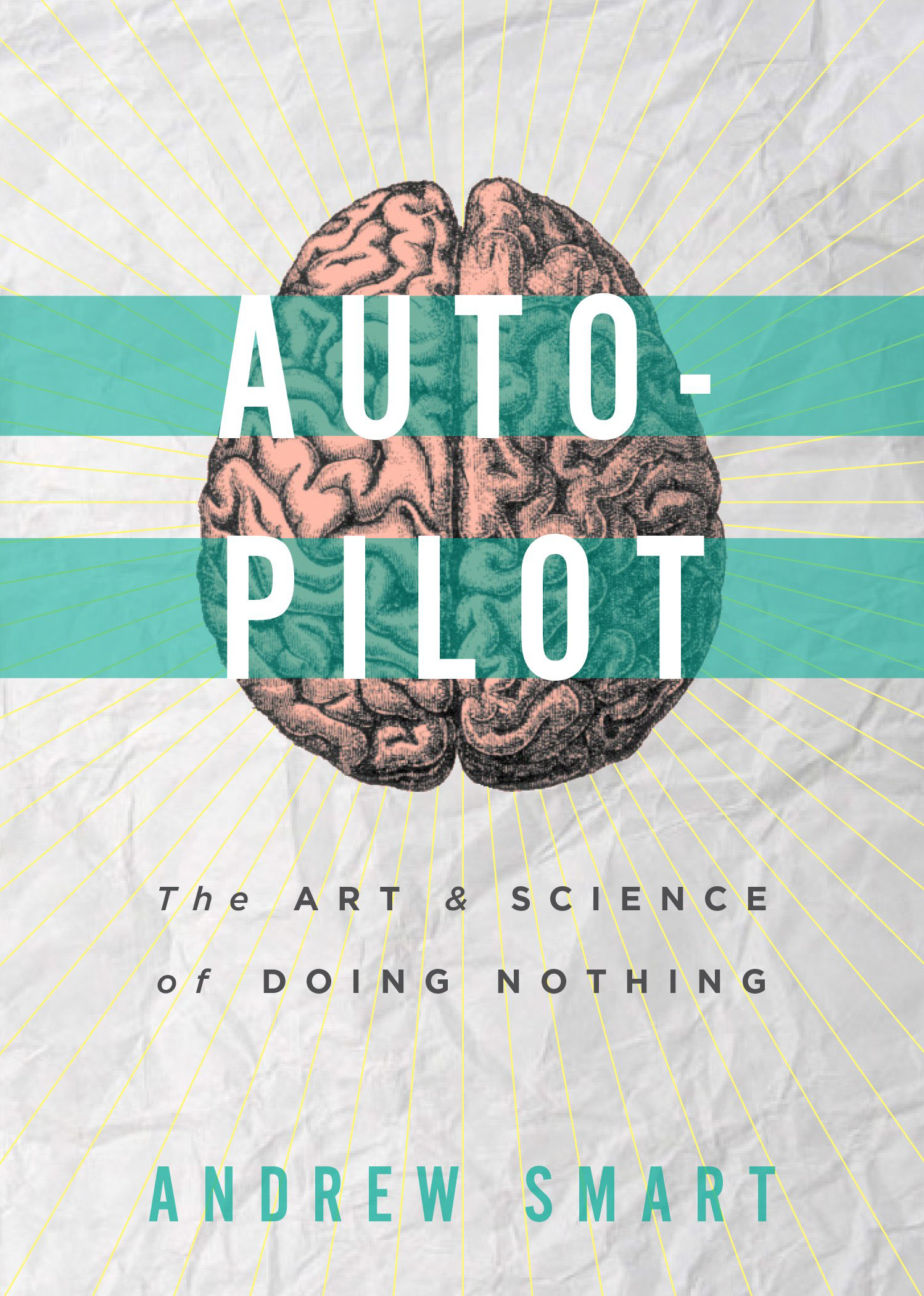 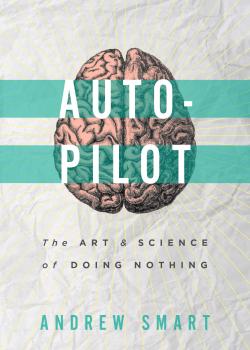 According to Andrew Smart, ‘a sharp increase in idleness, absenteeism, laziness, and non-industriousness’ might be ‘the most effective way to bring about positive social and political change’. Should activists take note?

‘In our hysterical rush to make money, gain status, compete for scarce jobs, jockey for promotions, make our kids athletic and intellectual geniuses, and organize our lives down to the second,’ Smart writes ‘we are suppressing our brain’s natural ability to make meaning out of experience.’

Moreover, ‘doing nothing – really and truly nothing – actually makes your brain function better’.

In championing the virtues of idleness, Smart stands in a rich tradition that includes such luminaries as Rainer Maria Rilke, Bertrand Russell, Oscar Wilde and Samuel Johnson.

To make his case, Smart points to scientific work on the so-called ‘Default Mode Network’ or DMN: ‘a network of interacting brain regions known to have activity highly correlated with each other and distinct from other networks in the brain’ which is active when the brain is at ‘wakeful rest, such as during daydreaming and mind-wandering’ (Wikipedia).

Smart draws on recently published scientific work showing that the addition of a certain amount of (external) noise can actually boost certain types of activity in the brain under certain conditions, as well as his own work with children with ADHD. He claims (a) that the brain has an ‘optimal level of default mode activity’, (b) this optimum is linked to human creativity, and (c) the only way to achieve this optimum is ‘to put your feet up, find a nice pillow, lie back, and let go of task-oriented activity’.

Autopilot is a brief, engaging polemic. It is also poorly structured and highly repetitious and never provides the evidence necessary to forge the crucial link between the DMN and the purported benefits of ‘doing nothing’. Long on assertion but short on evidence, it fails to provide the ‘bullet-proof scientific excuses for laziness’ it promises.