The Banning of Bertie 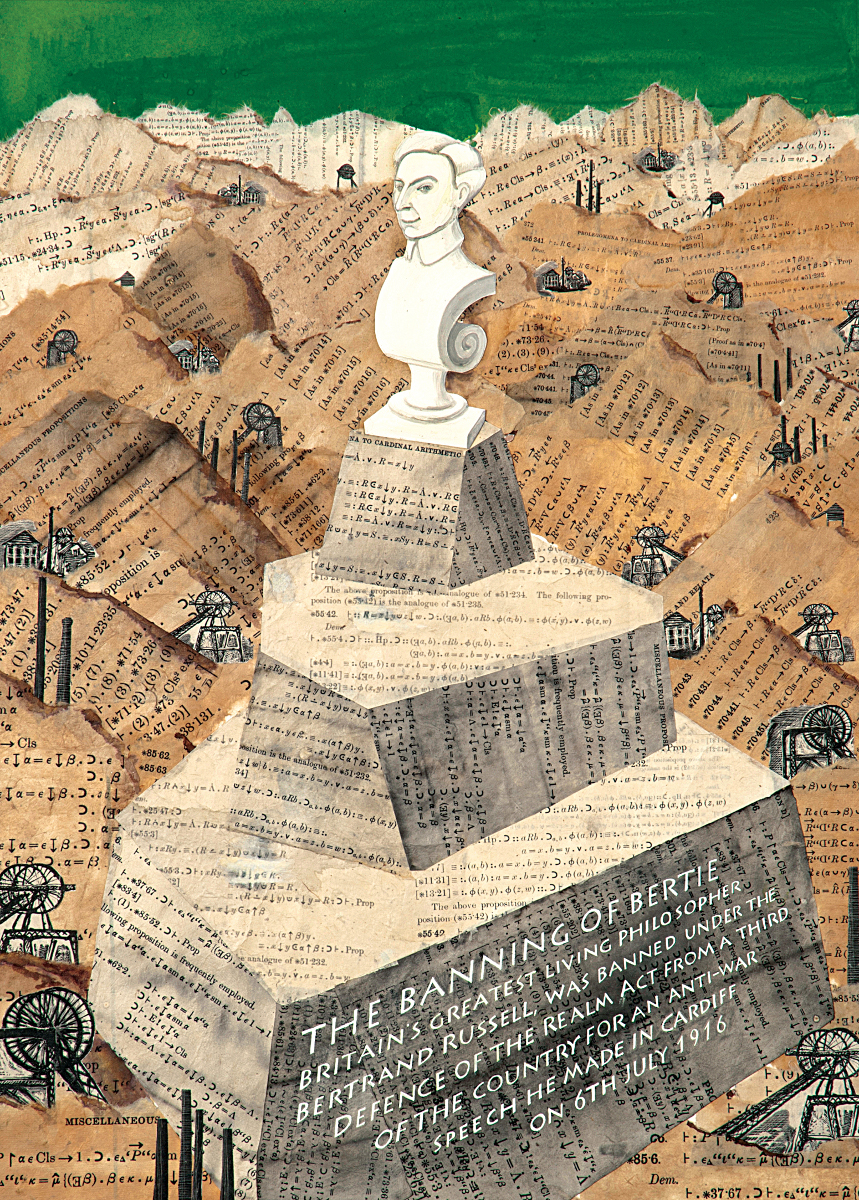 How Britain's greatest living philosopher lost his sense of humour, but got the last laugh. 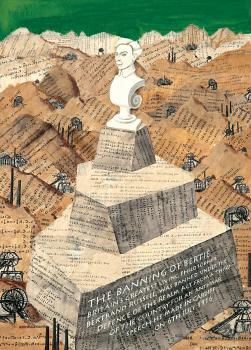 'The Banning of Bertie' by Emily Johns

On 6 July 1916, Bertrand Russell – Britain's* greatest living philosopher – spoke out against the First World War at a public meeting in Cardiff, declaring that there was not ‘now any good and valid reason why this war should continue to be prosecuted’.

As a result of his talk, Russell was prohibited from residing in or entering any area designated ‘prohibited’ under the Aliens Restrictions Act 1914 – an area constituting roughly one-third of the country.

Four days after receiving the ban, Russell met with general George Cockerill at the war office. Cockerill offered to lift the prohibition if Russell would abandon politics and return to mathematics. Russell refused.

So indignant was Russell at Cockerill’s suggestion that there might be ‘some lack of a sense of humour in going on reiterating the same thing’, that for the rest of his life he refused to lay claim to the quality.

He later wrote: ‘I gather that if I had had my proper share of the sense of the ludicrous, I should have been highly diverted at the thought of several thousand men a day being blown to bits, which I confess to my shame, never caused me even to smile.’

Nonetheless, Russell had the last laugh.

On 17 October 1916, the president of the miners’ federation of Great Britain, Robert Smillie, spoke at a thousand-strong protest meeting in Glasgow.

After speaking for a considerable length of time, Smillie revealed to his audience that he was actually reading a lecture that the ban had prevented Russell from giving in person.

According to the Glasgow Herald: ‘This announcement was received with laughter, followed by prolonged applause.’

* An earlier version of this article described Russell as 'England's greatest living philosopher'. Thanks to PN reader Ian Morgan for pointing this out!

This poster is part of ‘The World is My Country’, PN's pictoral and poetic celebration of the people and movements who opposed the First World War. www.theworldismycountry.info