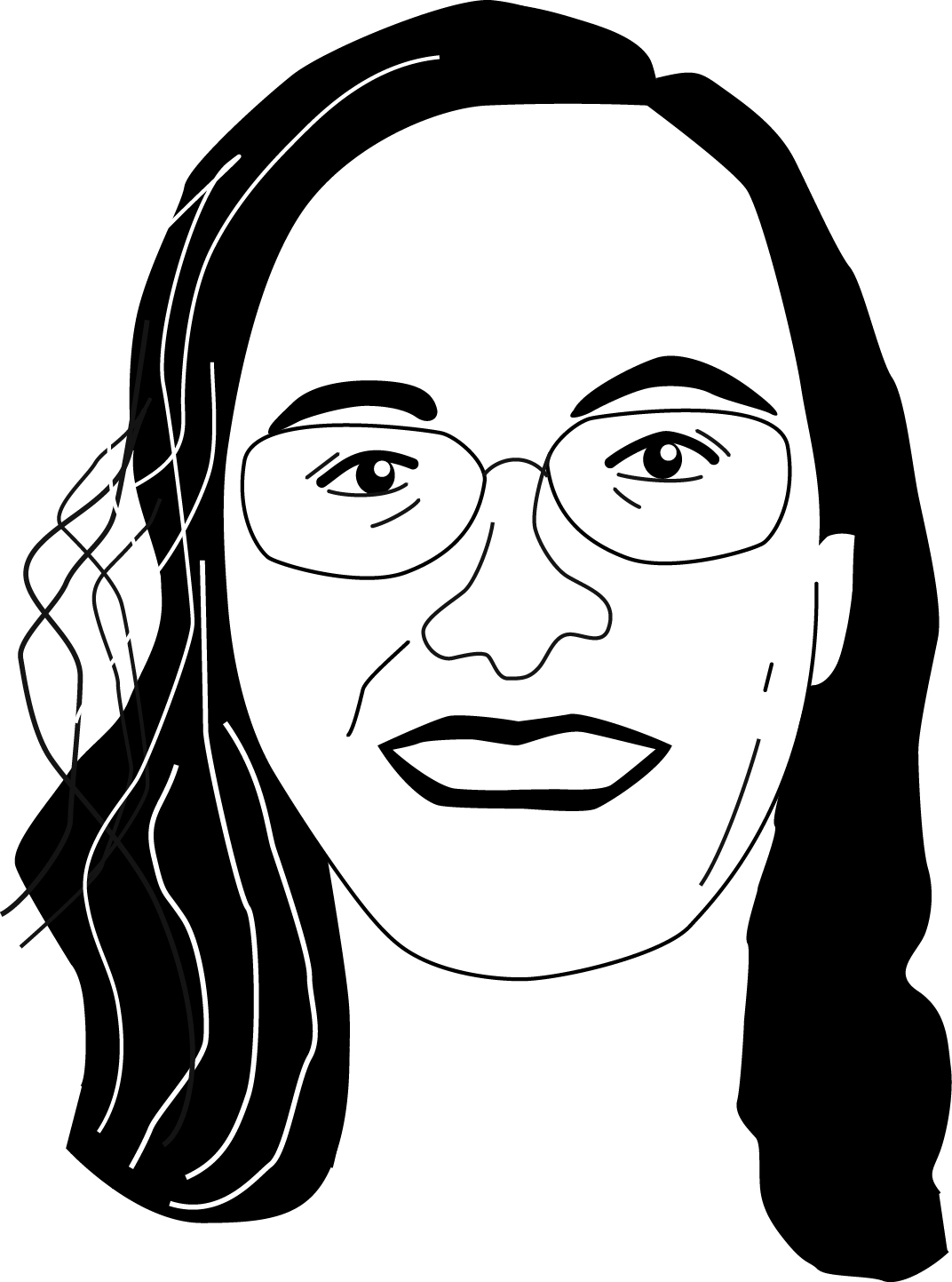 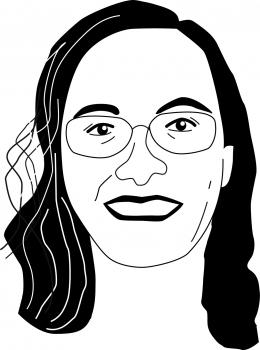 The last few weeks have all been about significant anniversaries. Several have been personal: Chris and I have been remembering our wedding (18 years), our fathers (25 years since his Dad died, 20 years since mine) and my mother (who died a year ago). Two have been political: 100 years since the beginning of the Armenian genocide, 70 since VE Day. All of which has got me thinking about such occasions, why they matter, and how they are best marked.

Anniversaries matter because they provide us with the time to pause, to reflect and remember. Whether we are recalling happy or sad experiences, they remind us of moments that have marked us in some way.

As Dr Harry Hagopian pointed out in an Ekklesia/Harecourt Conversation about the Armenian genocide, knowing your past, however painful, means knowing your identity. And that gives you the power to move forward.

How we remember is also important. Too often, VE Day celebrations have tended to focus on meaningless rituals that celebrate the ‘sacrifice’ of the people who fought rather than being glad that the world was at peace. Yet I know from my parents’ stories that the overwhelming emotion for many people was relief that the war was over.

For my mother, who was a teenager, it meant an end to the terrifying doodlebugs (German flying bombs) whose engines cut out just before a bomb dropped, meaning you never knew where it would land.

For my father, who spent the day with a bunch of strangers in a bombed-out house in Portsmouth, it meant he could leave his job as a naval gunner and come home to his mother.

That’s why VE Day was important to them, and that’s the VE Day I like to celebrate.

Sometimes, anniversaries are about recalling pain. I will never forget the shock of my mother calling me at work to tell me my father had died. He had recently had a stroke, but I thought he was recovering. I remember thinking how I’d last seen him, resting by a wall at a VE celebration. How my usually tough mother wept. How I sat at my desk stunned, whilst colleagues rushed forward with offers of help.

I will never forget last VE day, standing with my siblings and nephew as my mother was dying. I remember how the rain drummed on the roof. I remember how we listened to her rasping breathing. How the colour and life drained out of her body after her last bubble of breath.

But, as time passes, the good memories predominate: summer days, leisurely meals, and walks in the Shropshire hills. I remain grateful that their final illnesses were brief, their last days filled with love and that we were lucky it was so.

The relatives of people who die violently are less fortunate. The memories of the happy times will always be tinged with horror. Which is why the 100th anniversary of the Armenian genocide is so important. Not only does it commemorate a terrible event, but it highlights the fact that the international community will not recognise it as a genocide. This continues to cause pain.

So, sometimes, it is good when we have a happy event to remember, like our wedding anniversary. This year it happened to fall on the same day as the London Marathon. It’s a testament to our marriage that Chris was willing to take the kids and follow me round the route for a third time.

Thanks to their support, a cool day, and injury-free training I finished the race in five hrs 14 minutes. I couldn’t think of a better way to celebrate 18 years of happiness.

Anniversaries matter. Whether we mark them in pomp and ceremony, with tears or laughter, they remind us of the people and events that mark our lives. And whether they are personal or political, we should always take that time to step out of the present moment, to pause, and to remember.