What they say about poor girls﻿ 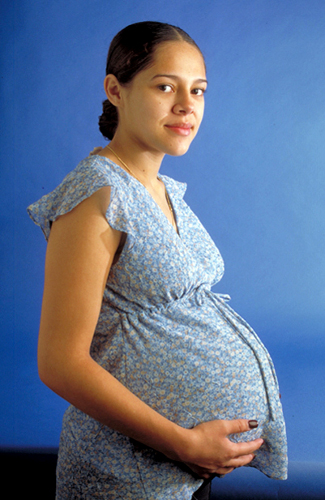 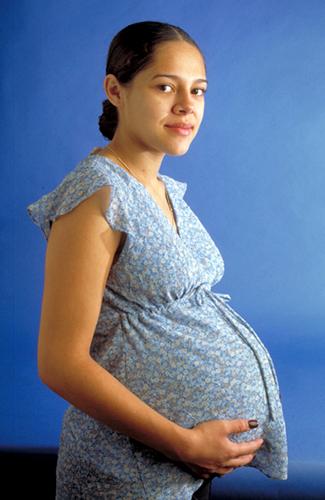 I know what they say about poor girls.

Tryin’ to get pregnant to keep a boy around.

Havin’ babies to get a welfare cheque.

Trappin’ men by tellin’ ’em they’re on the pill when they’re not.

I don’t even recognize what people say about poor girls though.

Trying to get pregnant?

Count days from your period.

Know your options if it happens.

Let me be clear here. The girls and women in my family think kids are just as adorable as the next person does. We just knew the costs.

One day off work could mean the light bill isn’t paid.

Three days? Don’t even go there.

We knew the financial costs because every woman we knew suffered those. We didn’t know anyone who was salaried or got paid personal days, paid maternity leave, paid vacation.

We didn’t know a woman who didn’t worry too much about going in an hour or so late when a kid was sick.

Clocking in, clocking out

We only knew women who clocked in and clocked out and were only paid for the work their bodies did during the minutes between those two times.

We only knew women who busted their asses on the restaurant floor, behind a bar, on the factory line, cleaning someone else’s house, over the café grill, watching someone else’s kids, poking cash register keys, dry-cleaning clothes.

Exhausted. And they knew and we knew that still when the cheque came in or the tips were added up it wasn’t going to quite cover what it needed to cover.

It never quite covered.

Something was always left uncovered.

My world of you-better-not-get-pregnant-girl and dear-god-it’s-me-poor-girl-please-don’t-let-me-be-pregnant and oh-my-god-what-am-I-gonna-do-now weebled from side to side when I realised that some girls tried to get pregnant.

These girls are se-ri-ous. Fertility books, visits to the doctor, prenatal vitamins months before they even thought they would try to conceive, halting their alcohol habits, curbing their caffeine intakes, thermometers, sex on certain days, calling in their spouses when the temperature was just right, doing all kinds of yoga positions immediately following sex, reading more books, seeing more doctors, getting shots, paying thousands and thousands of dollars to try to get pregnant.

Poor girls are so strapped by their finances we can’t imagine a pregnancy, the furniture needed, time away from work, the long-term financial costs, the exhaustion after a double shift, the food, the bottles, the formula, the child care.

Other girls, to my amazement, seem to have the pleasure and luxury of focusing on the ‘joy’ of pregnancy, the ‘joy’ of nursing, the ‘joy’ of child-rearing, the ‘joy’ of becoming a mother who has the time and resources to make a room for the newcomer, to buy all the necessities (plus) for the baby, to take time off work to recuperate, to visit the doctor without worrying about the bills, to take the baby to a pediatrician who works in a colourful, spacious, inviting office in the suburbs rather than wait in long lines at the cold, damp, gray, local health clinic to see the one pediatrician who comes each month.

I know what they say about poor girls.

But I think they got it wrong.

I’m 37 years old now, and after giving birth to an unplanned beautiful baby girl who is now seven years old and the love of my life, I’m still trying to avoid pregnancy.

I have insurance now.

Time off when I need it.

And the room for a new baby in the family.

But I know the costs.

And I still feel exposed.

Material reprinted from Stephanie Jones, ‘What They Say about Poor Girls’ in Class Lives: Stories from across Our Economic Divide, edited by Chuck Collins, Jennifer Ladd, Maynard Seider and Felice Yeskel. Copyright © 2014 by Cornell University. Used by permission of the publisher, Cornell University Press.