Paris in the winter 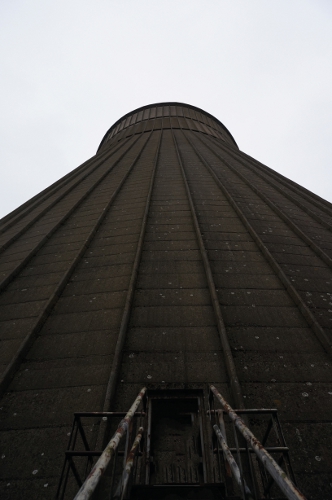 In December, the centre of Paris will be taken over by campaigners demanding that their governments make a legally-binding pledge to tackle climate change. ‘Coalition Climat 21’ will be organising actions in the run-up to, and during, the 21st United Nations climate change ‘conference of the parties’ (COP21) from 30 November – 11 December.

Hopes are high that the Paris negotiations will end with a universal, legally-binding and effective agreement to start countries on their transitions towards a low-carbon future.

Emissions would then have to be near-zero by the end of the century.

Ruth Davis, political director for Greenpeace UK, said: ‘It is important for people to understand that the 2 degrees C goal is not an aspiration, it is an obligation.’

However, others have conceded that it is unlikely that COP21 will reach a global agreement to keep below 2 degrees C. Asad Rehman, a senior campaigner for Friends of the Earth said: ‘It is not realistic and it’s not going to happen. That’s not where the politics is, that’s not where the power is.’

Sarah Redd is a student journalist working with Peace News.