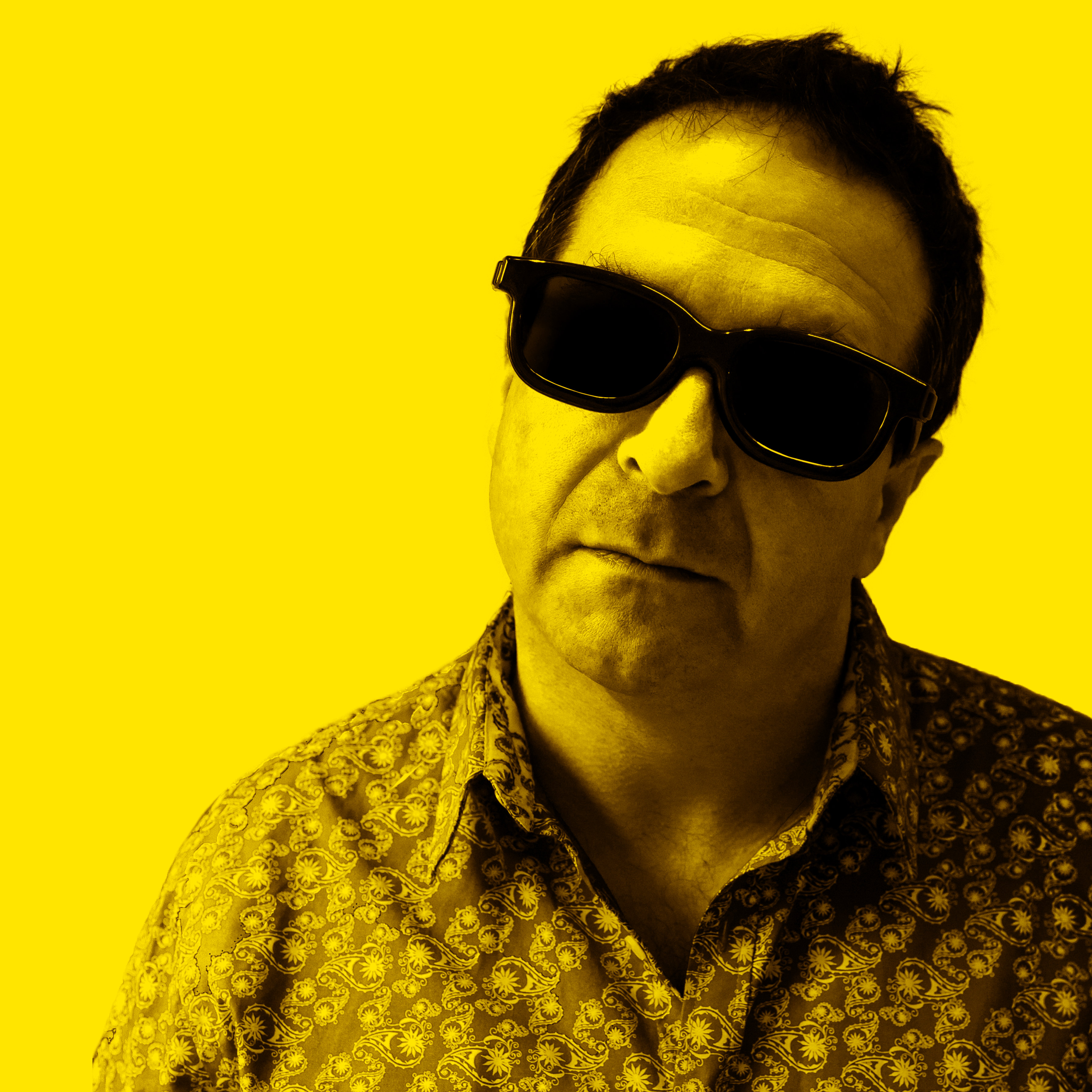 When Campaign Against Arms Trade (CAAT) discovered that one of their staff members, Martin Hogbin, had been spying on them for years on behalf of British Aerospace (BAE), British comedian/activist Mark Thomas flatly refused to believe it. Martin, CAAT’s campaigns co-ordinator, had worked closely with Mark and become a close friend. This was a man, Mark says, who had pied Dick Evans, the former chair of BAE. How could he possibly be a spy?

This show tells the story of that friendship and, ultimately, betrayal. Martin was employed by Threat Response International, an organisation run by Evelyn le Chêne which offered information on activists for £2.25 per name. Along with perhaps six or seven other infiltrators, he supplied le Chêne with vast amounts of information covering everything from finances and group plans to individuals’ names and addresses.

For a year after the operation was revealed by the Sunday Times, Mark continued to believe in Martin’s innocence. He admits on stage that he was very angry with CAAT for accusing Martin, and apologises for his behaviour. But it’s understandable: who of us would want to believe that a close friend is actually spying on us?

After a year, however, Mark decided that the time had come to closet himself in the little upstairs room at CAAT and read through the files. What he found there was devastating. There could be no mistake: Martin was a spy.

The show is high-energy and theatrical, with activists appearing on screens pulled out of filing cabinets. Mark strides around the stage in a performance which is alternately funny and moving. Although he has been doing this show for months, the emotion feels very real and very raw. Who can you trust if not one of your best friends? Where do you go when that trust is betrayed?

In the end, there is no closure: Martin initially suggests he will talk, but then backs out. He has never admitted his guilt. Those of us who knew Martin are left with a strange taste in our mouths, as we wonder whether his apparent affability was real, or just a way of making us trust him.

As activists, however inconsequential our actions may appear, there’s a good chance that someone in power may be interested in them. This painful but necessary show is a stark reminder that, while Martin Hogbin may be gone, we are still being watched.