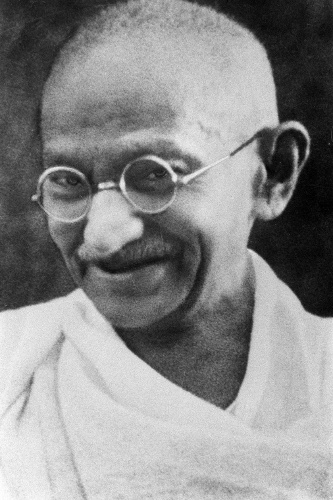 The 'great soul''s role in WW1 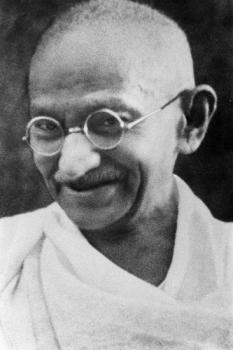 Given his canonisation by mainstream culture as the icon of peace and nonviolence, one might have imagined that Gandhi would have led a strong campaign of resistance to the war. Unfortunately, nothing could be further from the case.

In April 1918, Gandhi gave his unconditional assent to British plans to raise half a million more Indian troops. Attempting to recruit 12,000 men from the Kheda district of Gujarat, Gandhi did not shy away from employing moral coercion, telling them that if they were not prepared ‘to make even this sacrifice for the Empire, for the sake of swaraj, no wonder that we should be regarded unworthy of it’.

Fortunately, he was spectacularly unsuccessful: by the month’s end, he had less than 100 volunteers.