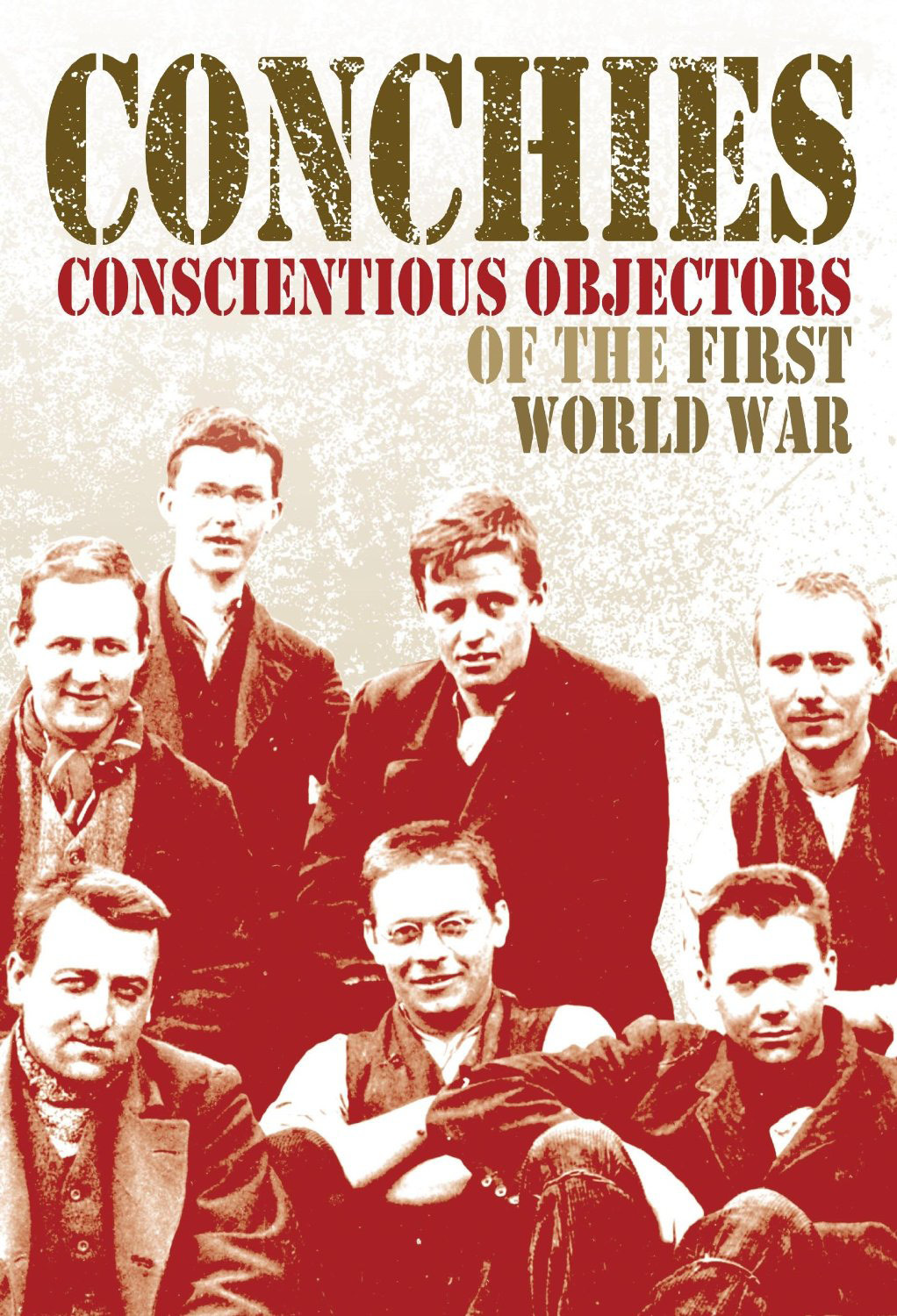 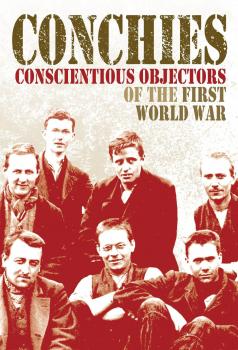 During the First World War, an estimated 20,000 British men of military age refused conscription, with over 6,000 serving prison sentences under conditions which included hard labour and a ‘rule of silence’ that forbade prisoners to talk to one another.

Soon after conscription was introduced in 1916, fifty conscientious objectors (COs) were secretly taken to France by the British military. But for the intercession of Bertrand Russell — a prominent opponent of the war back in London, with access to the Prime Minister — they would all probably have been shot. As it was, thirty-five ‘were marched onto the parade ground, sentenced to death and then told the sentence had been changed to ten years’ hard labour.’

Ann Kramer’s latest book tells the story of the First World War COs in a simple, unaffected style, with numerous pull quotes and a well-chosen selection of photos.

Its concluding chapter traces their influence on the postwar peace movement, drawing parallels between their experiences and those of modern day COs such as Joe Glenton, and whistleblowers like Chelsea Manning.

Though aimed at children aged 10-16, Conchies could also servce as a useful primer for anyone interested in the topic.