David Nutt: Drugs — Without the Hot Air: Minimising the Harms of Legal and Illegal Drugs 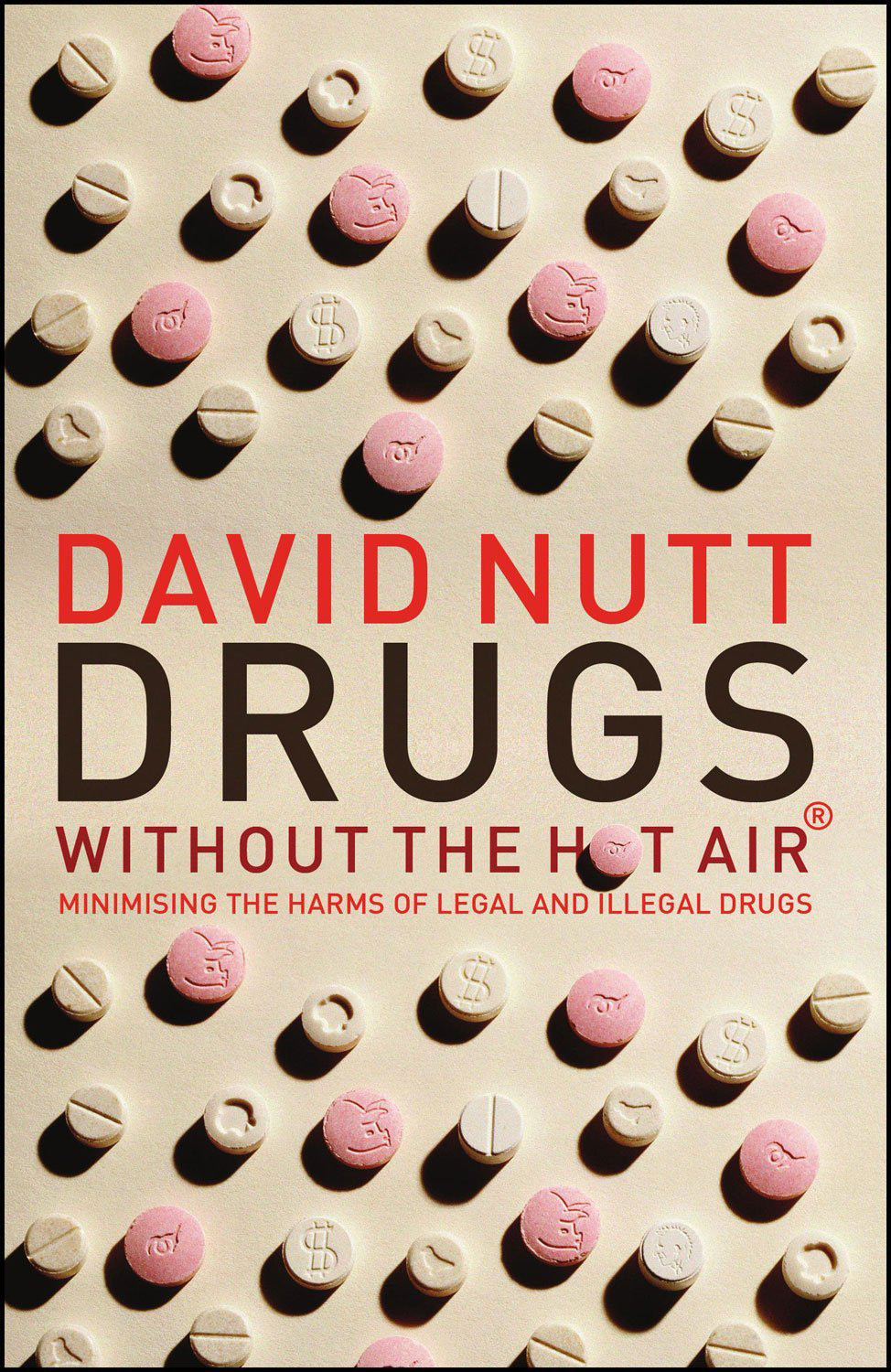 David Nutt is the former government drugs advisor who was sacked for comparing the risks posed by ecstasy and horse-riding – the latter being a heavier tax burden.

Having set up the Independent Scientific Committee on Drugs, Nutt’s mission is to provide objective information on drugs to the public, educators and academics, reassessing the harms of all drugs, and treating addiction as a medical, not a moral, issue for society to tackle.

His reading of substance harm finds tobacco and alcohol at the end of the scale reading ‘most dangerous’. Alcohol, he claims, is ‘the most harmful drug of all… [no other drug] is so damaging to so many different organ systems in the body’.

Another serious revelation is the vast therapeutic potential that could be derived from currently illegal substances. The unswerving anti-drugs mentality of politicians has a pronounced effect on experimentation, one example being LSD.

Evidence suggests that psychedelics can help drug addicts transcend their deeply-rooted habits, helping generate new perspectives. Such research is severely impeded by the UK’s drug laws. This inflicts a tremendous, but unknown, injury on those suffering from such addictions and other diseases which psychedelics could help ease.

Instead of legalising all drugs, Nutt advocates granting greater autonomy to the general public, while at the same time placing more responsibility on government. For example young adults shouldn’t be burdened with criminal records for possessing small amounts of cannabis. Neither should drinks companies be allowed to advertise in every sphere of young people’s lives – especially while they are at at university.

East Sussex schools have demonstrated the limitations of shock tactics. Instead, students make more responsible choices when they are shown how drinks companies blatantly ignore their own self-assigned voluntary codes while protecting their deep political links.

At a time when the media focuses on drug busts and celebrity overdoses, Nutt gives us a far wider perspective of the topic, including material on the history and science relating to drugs. Those who already know quite a bit about drugs are likely to encounter at least some previously unexplored topics, while the extensive references and URLs also make this a brilliant general handbook for activists.

The book’s scope allows for anyone to become grounded in any subject relating to drugs; those interested in tackling binge drinking could flick to the chapter on alcohol, which outlines the pernicious political influence of the drinks industry, much like the large tobacco corporations in the 1950s, a time when the public was becoming more aware of the harms of smoking. Alternative methods of treating addictions are given throughout, which would be of much use to health campaigners. As overall ‘signs of health’ the examples of Uruguay and Portugal (among others) are given as hopeful cases where governments are brave enough to act in the public interest, ignoring the moral hysteria of the media.