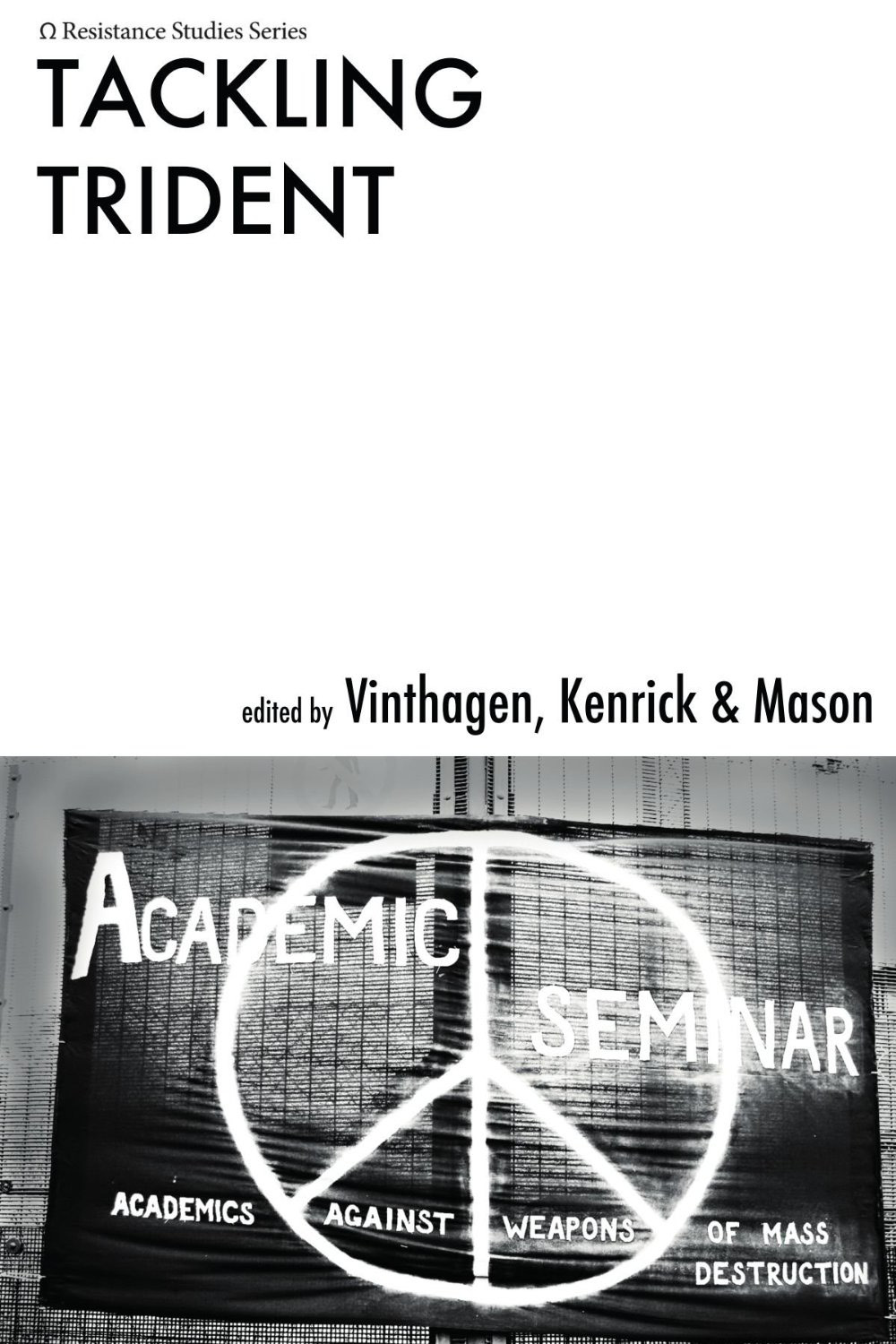 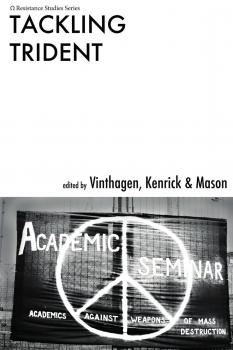 At the heart of this collection of essays is a brilliant and wonderful idea: academics presenting the case against Trident whilst protesting outside Faslane naval base. These al fresco conferences took place in January and June 2007 as part of the year-long Faslane 365 blockade, and resulted in the base being closed down and numerous arrests. Both were clearly successful events, and the road outside Faslane gates must count as one of the most unusual conference venues ever.

However, I think the average reader may find this book less successful. Essay collections are always going to be a mixed bag, depending on the topic and writing style of each contributor. In this case, the articles that work best for me are those that are based on ideas and/or personal responses to the academic blockade. I have to confess struggling to read many of the more academic papers – and in fact gave up on several.

The collection is presented in six parts. The Introduction provides insight into the rationale for the blockades, accounts of the experience, and two studies of public opinion.

This section is a relatively easy read and I was particularly inspired by Justin Kenrick’s and Stellan Vinthagen’s vision for academics demonstrating critique-in-action. I enjoyed reading how that vision was realised: John Hull’s report of presenting a paper and then being arrested at the January blockade in the pouring rain; and Jay Ginn’s account of the June blockade that made ‘a change from windmills’.

The second part, ‘Nuclear Weapons, Policy and Alternatives’, is likely to appeal most to academics. There are some interesting arguments presented here – about the nature of security and political violence, the idea that deterrence is a red herring to distract us from important social issues, the ethics of nuclear weapons, the nature of obedience.

However, too often they were weighed down in verbose language which made the reading hard going at times.

Of the remaining sections, ‘Social Movement and Social Change’ deals with how progress happens, ideas of sustainability, how peace art could also be a way to witness (nicely illustrated with images from the blockades and jail), and the experience of the Clown Army.

Part four is more academic and includes discussions about whether knowledge of nuclear fission is a sin, the ethics of military research, and resisting militarism in Japan.

The fifth part draws together personal statements of why people took part (in defence of others, because of use of depleted uranium in Iraq, ‘if not us, then who’) and was the most moving for me, while the final section leaves us with the challenge to change the way we think and act.

I can’t say this was my favourite book to review for PN, but I’m not sure I’m quite the core audience. I think it will be of most use to researchers and lecturers dealing with these issues, particularly those who are also activists. For others, it will probably be best used as a reference book to dip into, to try and understand arguments against Trident, and to inspire anti-nuclear protests of their own.