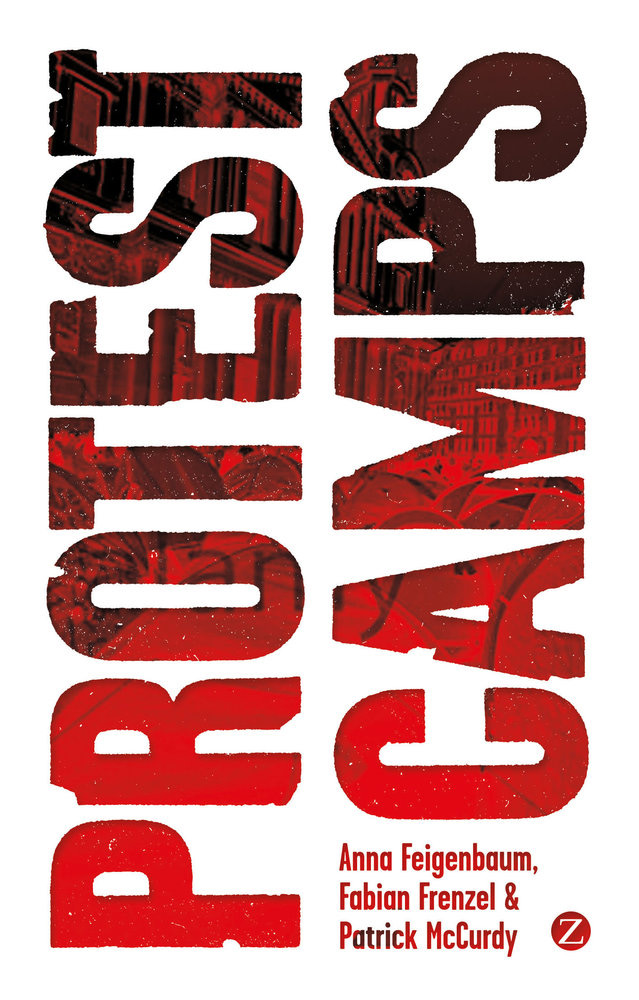 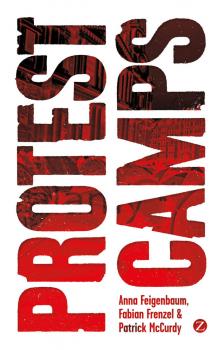 Many readers of Peace News will be familiar with one kind of protest camp or another – but this book may find more readers in your local Social Studies department than it will on the streets of the next Occupy.

That doesn’t mean it has no value for activists. Far from it. It is a rich source of information both on camps too far away or too long ago for today’s young Occupier to know, and on lots of theoretical issues that recur and revolve around such camps.

But the book does often read more like a PhD thesis than a living, breathing account of camps seen from pavement-level, and it is only in the last few pages that the authors emerge from their intellectual towers to sound like human participants in actual camps. That has pros and cons as an approach.

The book analyses camps by looking at the infrastructure of media, action, governance and re-creation (food /shelter etc). This gives them a lens to look at protests from 1968 in Washington DC, through Greenham and German anti-nuke camps, to Climate Camps and Occupy – and more.

Through this lens, we can see how amazing protest camps have been at creating multi-layered sites of political debate, antagonism and ‘alternative’ living. They have exhibited tenacity and creativity, and been vibrant places for developing a democratic politics.

The authors make a strong case that such camps have been essential for developing a prefigurative politics – building the society of the future here today – and deserve much more study.

The most useful chapter is probably that on governance process and HDM – horizontal decision making. If you’re involved in any group that uses consensus or has anarchist leanings then this should be a beneficial read.

The book also usefully asks us to move beyond dichotomies of violence/nonviolence, or mainstream media vs ‘our’ media, to look at the wider ecology of the debate in its context, to be aware of the ‘dynamic interaction’ of people, places and things that we are involved in.

Yet, sadly, the authors often choose descriptive rigour over passion or poetry, and this leads to a tendency for the book to read more as a mundane list of issues to be aware of, instead of an inspiring tool for the camper setting off with their sleeping bag.

As one view of current social movement thinking it may be sound work, but as a politically-engaged citizen I need ideas and inspiration more than academic credentials.

In fact, this could be provided by shortening the 256 pages to about 60! Creating a booklet that is a history of protest camps, a review of the main issues that they are faced with, and a constellation of possible ways forward would be invaluable.

The nearest the authors come to this is the conclusion, which is worth reading if you don’t have time for the whole thing.

Still, camps are examples of a living politics, and, faced with our current reality of politics separated from life by institutions, if this book proves helpful to future campers, it will have been well worth it.