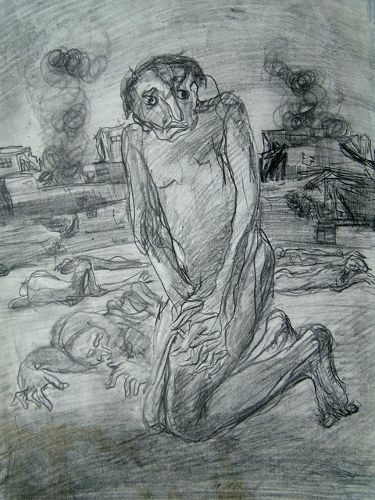 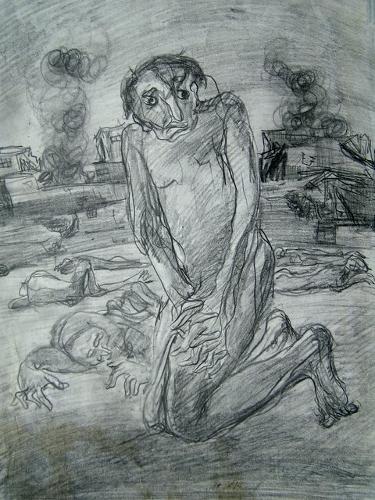 As PN went to press, UN inspectors were beginning an investigation of the Ghouta deaths while the White House dismissed their work as irrelevant, saying on 25 August: ‘Based on the reported number of victims, reported symptoms of those who were killed or injured, witness accounts, and other facts gathered by open sources, the US intelligence community, and international partners, there is very little doubt at this point that a chemical weapon was used by the Syrian regime against civilians in this incident.’

In fact, there was considerable doubt about the exact nature of the attack, and about the perpetrator. Paula Vanninen, director of Verifin, the Finnish institute for verification of the chemical weapons convention, said on 25 August she was not totally convinced by the footage she had seen.

She pointed out that no one helping the victims on the scene in Ghouta appeared to be wearing protective clothing or respirators: ‘In a real case, they would also be contaminated and would also be having symptoms.’ This would also apply to doctors and nurses in hospitals, who would be exposed to chemicals in the clothes of victims. No doctors or nurses had reported nerve gas symptoms at the time of going to press.

Chemical weapons experts such as Gwyn Winfield, editor of the leading journal in the  field of ‘weapons of mass destruction’, CBRNe World, speculated that tear gas or other riot control chemicals, or a dilute form of a more powerful chemical agent, or even toxic industrial chemicals might have been used.

Helping Iraq over the ‘red line’

Meanwhile, recently-uncovered CIA files show that the US government, despite being aware of Iraqi use of chemical weapons as early as 1983, chose to share targeting information with Saddam Hussein’s regime which it knew would be used in chemical attacks on Iranian forces during the Iran-Iraq war.

On 4 November 1983, a Top Secret CIA memo noted that Iraqi mustard gas had ‘caused some Iranian military and civilian casualties’. On 23 March 1984, the agency confirmed the use of nerve gas by Iraq on the Basra front, and warned of possible attacks ‘on civilian areas, such as Qom, in order to force Tehran to the negotiating table’.

Despite this knowledge, the US supplied intelligence which was used by Iraq during the last 18 months of the war, when Baghdad used two-thirds of all the chemical weapons it used during the entire conflict.

Foreign Policy magazine reports, based on the new documents and on interviews with former US intelligence officials: ‘The Iraqis used mustard gas and sarin prior to four major offensives in early 1988 that relied on US satellite imagery, maps, and other intelligence.’

During this period of co-operation, in March 1988, Iraq carried out a nerve gas attack on the Iraqi Kurdish village of Halabja, killing 5,000 civilians. The US and Britain responded to Halabja by continuing their support of the Saddam regime – the US blamed Iran for the attack, despite knowing perfectly well that it had been carried out by Saddam. The UK, for its part, offered Iraq £340m in export credits the following month.

Even if Syria has used chemical weapons, this does not justify a US and British assault which is likely to intensify the suffering of the Syrian people.

The Arab League has called for a UN-supervised ceasefire and the delivery of humanitarian and medical aid to civilians affected by the crisis. The ‘Geneva Two’ peace negotiations had been due to take place in October.