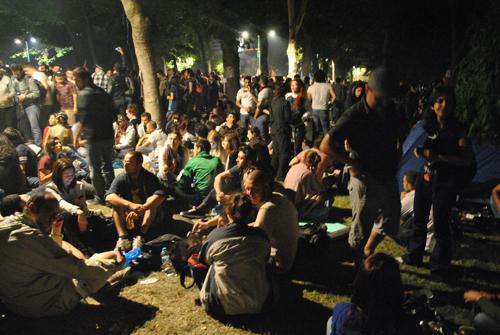 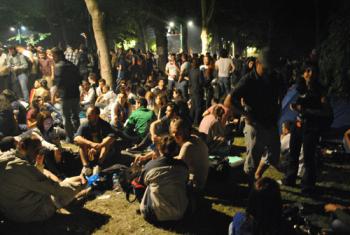 In Turkey, plans to ‘develop’ Gezi Park next to Taksim Square in Istanbul sparked a two-week occupation of the square, and protests on a range of issues throughout the country. Clashes led to the deaths of three protesters and one police officer.

In Brazil, demonstrations began in reaction to planned rises in public transport fares. Even after these were cancelled, protests continued and broadened, with a million people demonstrating and anti-government rallies in 100 cities.

Four demonstrators have died, two of them after a car ran into a blockade.

In Indonesia, cuts in fuel subsidies raising petrol prices by 44% triggered mass demonstrations in major cities, with roads being blocked.