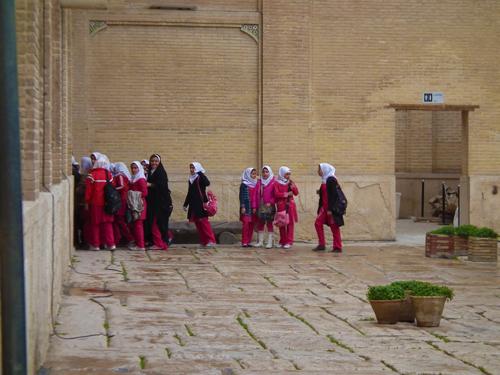 Since the Woolwich attack in London on 22 May, at least 13 mosques have been attacked, according to Islamophobia monitoring group Tell MAMA, which has recorded 212 incidents targeting Muslims – including harassment, violence and damaged property. 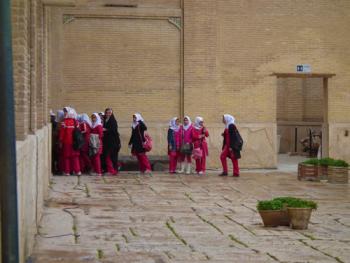 On 23 June, a home-made bomb was discovered outside the Aisha mosque in Walsall in the West Midlands. 150 people were evacuated. No one was injured as the device was made safe.

Arson or attempted arson attacks have taken place at the Grimsby Mosque & Islamic Community Centre; the Zainabia Islamic Centre in Milton Keynes (30 people were inside at the time); the Al Falah Braintree Islamic Centre in Essex; the Masjid E Noor mosque in Gloucester; the Islamic Centre in Rhyl, Wales; the Darul Uloom Islamic boarding school in Bromley (two schoolchildren were treated for smoke inhalation); and the al-Rahma Islamic Centre in Muswell Hill, North London, which was destroyed in the fire.

There have been over 20 arrests around England and Wales of people engaging in anti-Muslim attacks, at least two for verbal insults, and over a dozen for threats made on social media.

Several incidents have involved vandalism, one was a stabbing at a mosque in Birmingham on 15 June.

These assaults have followed the attack in Woolwich, in which two men murdered a soldier. At the scene, one suspect told eyewitness Ingrid Loyau-Kennet, who asked why they murdered Drummer Lee Rigby: ‘We want to start a war in London tonight.’

The suspect was also quoted saying: ‘The only reason we have killed this man is because Muslims are dying daily. This British soldier is an eye for an eye, a tooth for a tooth.’

The following day, the right-wing English Defence League (EDL) demonstrated in Woolwich, assembling 100 men, some wearing balaclavas with ‘EDL’ printed on them.

Video footage from The Guardian shows one protestor shouting, ‘Islam is not a religion of peace,’ as protestors engaged in violence with British police officers.

Tell MAMA (Measuring Anti-Muslim Attacks) was created to monitor hate crimes and attacks. Director of Tell MAMA, Fiyaz Mughal told the BBC: ‘Many people think that Islamophobic crime does not exist. This is a chance for the Muslim community to say: “Let us present the case, in terms of the facts, let somebody collate it and present it to the authorities.” ’

For Usman Choudhry, an IT manager in Salford, these crimes occur constantly. Choudhry has been harassed at least once a week for the last six years. ‘I haven’t reported it to the police,’ he told BBC, ‘because I am not sure they could have caught the offenders.’

Jordana Jarrett is a US student working with Peace News in London. Tell MAMA: www.tellmamauk.org