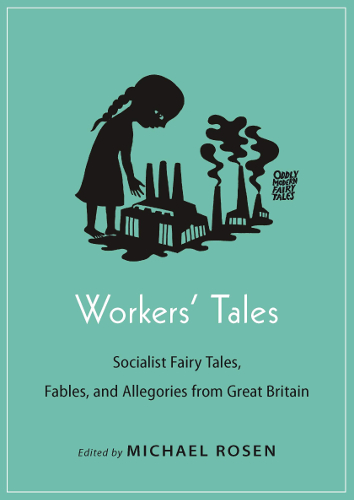 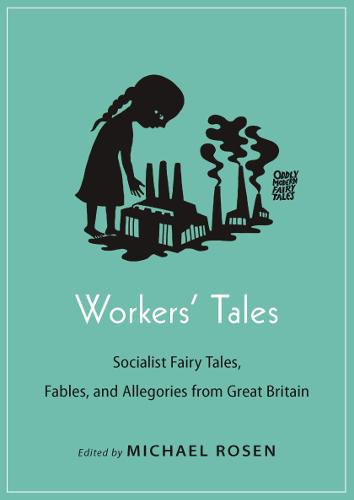 There is a certain harmless air to tales. They are always fun to read and listen to because they conjure up worlds beyond our own doubtful and complex one.

What is fascinating about the stories collected by Michael Rosen in this book is that they give us a glimpse into a time – the late 19th/early 20th century – when the ideas and concepts of socialism were being tested and acted out in fictional realms peopled with elves, spirits, talking poultry, Martians and, especially, giants.

These were fantastical tales, refashioned and cleverly transformed so as to convey powerful critiques of the capitalist system while at the same time offering up alternative worlds filled with values such as hope and cooperation.

Often the stories took on a life of their own. Indeed, many of the ideas and symbols they advanced were reproduced in political speeches, and became part of the rhetoric of international socialism.

Reading these stories today, it is interesting – and sometimes chilling – to be confronted with the remnants of a utopian vision for the future which we now know did not come to pass.

An example of this can be found in ‘The May-Day Festival in the Year 1970’. Written in 1911, this story describes an enormous festival held to celebrate the end of all evils (ie the end of capitalism) in the year 1970.

One might question the relevance of such tales given that, despite the enthusiasm and will to action that they stirred at the time of their publication, we have failed to arrive at this destination. But it is precisely because of this optimism, and not in spite of it, that these tales remain relevant today.

By presenting alternative pathways and possibilities, these stories subvert the seeming immutability of our present condition of war, inequality, reflective impotence and exploitation.

Those hesitant to read this book – or who might think there is little to relate to here, because back then ‘labour’ meant woodcutting and not telemarketing – should not be discouraged.

As Michael Rosen reminds us, the themes of these tales – war, poverty, exploitation and injustice – are all still very much contemporary issues. And the tales in this important collection still serve their original purpose: to ‘educate and motivate readers to join movements and work toward making a fairer, more just world.’