The mark of Cain: 'Civilians and War' 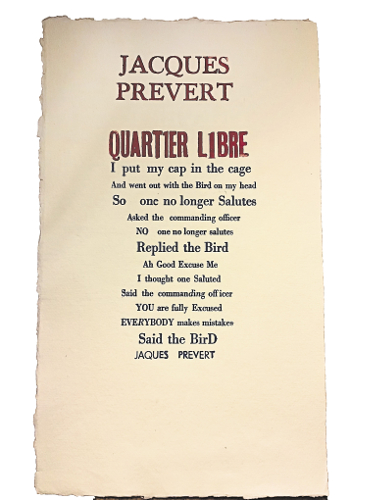 It is fitting that professor Margaret MacMillan’s third Reith Lecture on war and peace, with its focus on the impact of war on civilians, took place in Lebanon, a country in recovery after many years racked by civil war. Not only did it give an important context for her thoughtful and intelligent speech, but it also allowed for a fascinating Q&A afterwards. 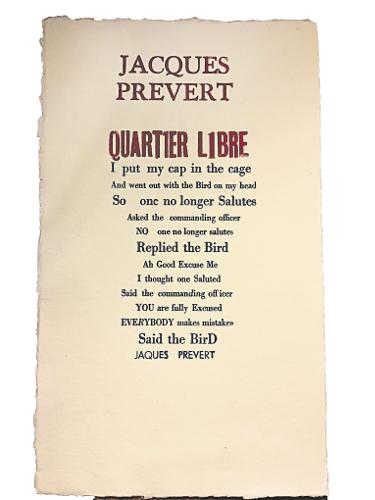 She begins by describing how war harms civilian populations. This is not controversial. We have daily reminders on news and social media of the terrible effects of war on noncombatants, particularly women, and we are probably all aware that technology has made such killing easier.

While the statistic that between 50 and 80 million people died in the Second World War may be ‘almost impossible to imagine’, it is a reminder to us that it feels like such violence is unique to our times. It takes a skilled historian to demonstrate that this isn’t the case.

For example, the Thirty Years War in Germany in the 17th century saw the population of the region decrease between 25 and 40 percent. The Middle Ages, far from being a time of chivalry, led to the poor and defenceless being targeted by both sides. If you wanted to defeat your enemy, you simply marched through the countryside, destroying crops, burning villages, and killing civilians. Unfortunately, in war, noncombatants have always been killed, enslaved, raped or deported.

Yet wars are only possible because of civilian collaboration. Whether it is the ‘camp follower’ decried by Virginia Woolf, or the mass of civilians who contribute to the war effort, war could not continue without the support of its citizens. This leads to both negative and positive outcomes.

The more civilians are involved in the infrastructure of the war machine, the more at risk they are from attack, for example with the bombing of factories or supply lines.

Professor MacMillan points out that citizens can also instigate war. She cites the occasion when public opinion in Germany nearly led the country to war over an obscure Samoan island in 1890.

I’d have liked to hear more on this point, as it would have been valuable to understand why. Was it native pride in the empire or insecurity about Germany’s place in the world? And was it fuelled in any way by the media or arms companies?

But civilians oppose war too, as in the case of the Russian mothers who resisted the conflict in Afghanistan. Again, I’d have liked to know what fuelled that action: war fatigue or a long campaign throughout the war? Did it help or hinder the end of that conflict? And it would have been interesting to have professor MacMillan’s view on whether public opinion is now more or less in favour of war than it was, and whether it can ever stop a government determined on aggression.

These are minor quibbles, however, as overall this is an excellent lecture with a series of thought-provoking questions at the end.

Are civil wars harder to get over because they set communities against each other? Can we learn how to end war by learning from the past? Do wars that end badly fuel further conflict, as I suggest in my novel Echo Hall? Does being defeated lead to societies becoming more pacifistic (as happened in Japan and Germany)?

Professor MacMillan quite wisely has no simple solutions to these questions, but her mission to understand war seems vital: ‘if we don’t understand it better, all of us, wherever we live in the world, are going to find ourselves getting into situations where we think war is an option and I think we need to know just how dangerous war is and how uncontrollable it can be once it starts.’

Perhaps every government needs a war historian in the cabinet to remind them of this essential fact.

Virginia Moffatt is the author of Echo Hall (Unbound, 2017), which is set in Shropshire against the backdrop of three wars – the 1991 Gulf War, the Second World War and the First World War. Her blog, ‘A Room of My Own’ can be found at: www.tinyurl.com/peacenews3193

The third 2018 Reith Lecture, ‘Civilians and War’, was recorded in the Sursock Museum in Beirut, Lebanon, on 20 June, and broadcast on 10 July 2018. The transcript and audio are available at: www.tinyurl.com/peacenews3194