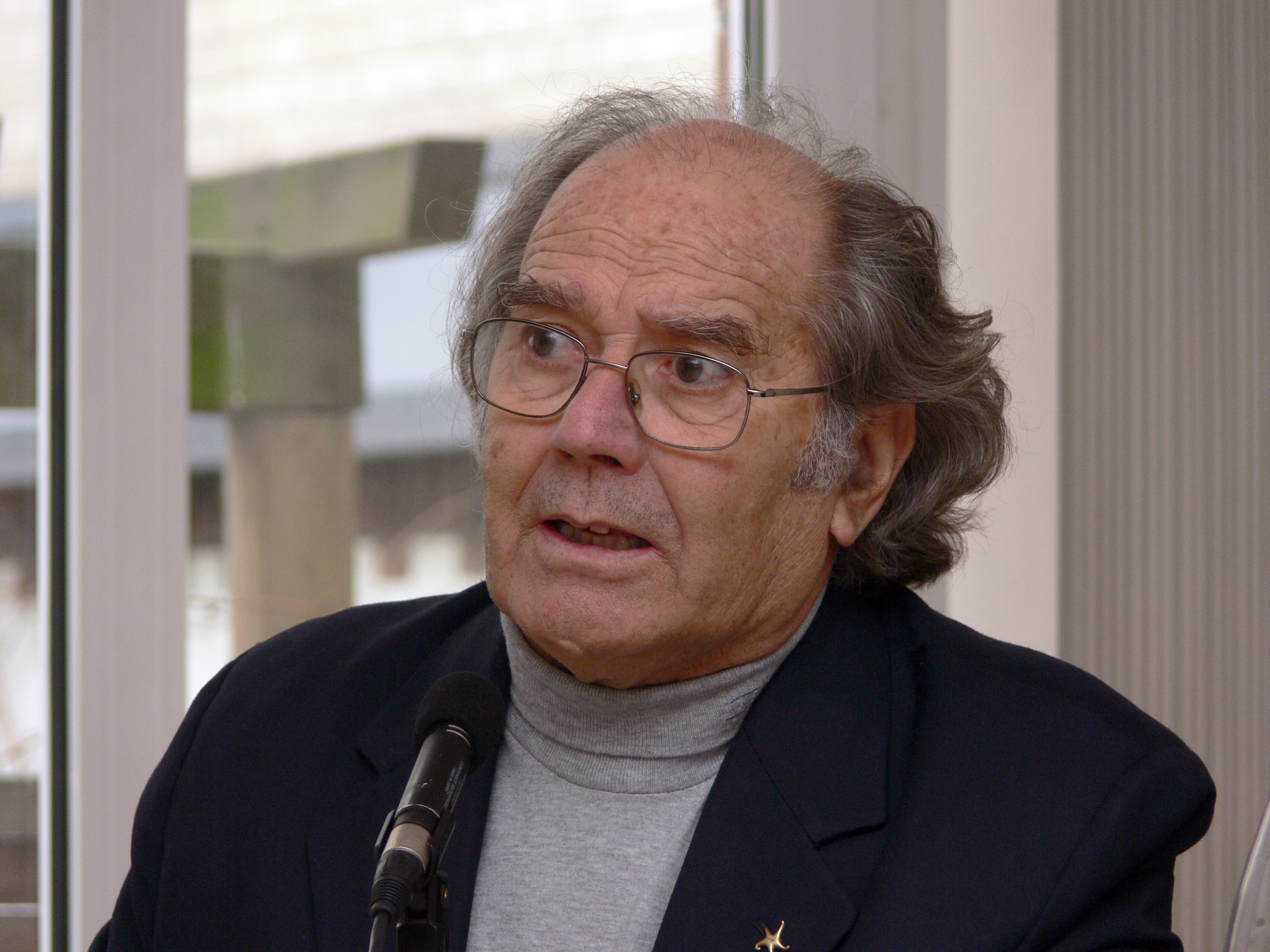 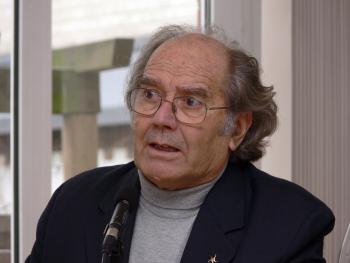 Born in Buenos Aires in 1931, Adolfo Pérez Esquivel played a key role in the nonviolent resistance to the South American military dictatorships of the 1970s and 1980s. In 1977, he was imprisoned and tortured by the Argentinian military junta. Three years later he was awarded the Nobel Peace Prize. Ian Sinclair interviewed him, with Beverly Keene interpreting, when he visited London in April.

PN: During the 1970s and early 1980s, up to 30,000 Argentinians died in the so-called ‘dirty war’, a domestic conflict in which the military junta, in the name of restoring the social order, targeted left-wing activists and militants, trade unionists, students, journalists and others. What was the role of the United States in these events?

APE: The problems didn’t really start in Argentina. We can see the same situation in a sense throughout Latin America. The military in almost all of the countries were trained in a national security doctrine that came from the United States. In 1964, there was a military coup in Brazil.
If you look at the history of Latin America, you can see dominoes, one coup after another.… In Argentina, the military began to apply the terrible policies of disappearance, imprisoning people, torture and assassinations.

APE: All wars are dirty. There are no clean wars. There are just causes but certainly no war is just. In Argentina, there was no war. There was repression. There was an effort by some to explain away the situation by saying it was a war between two factions – a war between one lesser evil and another. But that was not the reality.

There was tremendous repression, not just against the poor and working class. It was against anyone who thought – intellectuals, artists, students. There was tremendous repression in the universities. This repression, and the way it was carried out, provoked different kinds of organisation and new organisations that came into being as a response to that repression. They became symbols of resistance to the dictatorships – groups like Las Madres de Plaza de Mayo (the mothers of Mayo Square) and the grandmothers of Mayo Square. Indeed, the human rights movement in general.

There isn’t time to go into the details but there were many forms of cultural resistance. There was theatre in the streets, hundreds of ways in which people expressed their resistance to the dictatorship.

PN: Although there was both violent and nonviolent resistance to the military dictatorships in Argentina, you were exclusively involved in nonviolent struggle. Why did you choose nonviolence?

APE: That is what I believed in. Those are my convictions. I had done a lot of training as a nonviolent activist, training in the kind of nonviolence that mahatma Gandhi exercised in India. I trained with one of his disciples – a man called Lanza del Vasto. But it is fair to say it wasn’t just a question of principles and what we believed. We also understood it to be a strategic option. In the sense that in strategic terms it was the only possible kind of response.

If you look throughout Latin America, there are lots of instances of armed struggle, of violent resistance and violent processes of transformation. There are many instances of religious people who became engaged and were important leaders in those struggles – people like Camilo Torres in Colombia. You could look at the Cuban revolution and after the Cuban revolution with people like Fidel [Castro] and Che [Guevara], where there was an increase in the revolutionary mystique and idea that armed struggle is an answer to every problem.

PN: So you are saying violent struggle is not the answer to every problem?

APE: There are lots of examples of nonviolent struggles that were going on at the time. Peasant communities and indigenous communities were struggling for land and control over their territories, the human rights movement. All of these were nonviolent struggles, even though many of their activists or principal actors wouldn’t necessarily characterise themselves as being nonviolent activists or their struggles as being nonviolent. Yet they were and they continued to be so.

Gandhi always said he was a practical idealist. In response to your question, nonviolent action is what everybody can do. We didn’t have arms or weapons but we had concrete situations of conflict that had to be dealt with. So what is most practical is for people to use what is available. And that is community and people and organisation. You have to be creative. We were always trying to invent some new way of responding to the situation.

PN: What is the state of nonviolent struggle in South America today?

APE: Basically you could say it is healthy. There has been a lot of growth in nonviolent action and struggle. For some it is a strategy. For others it has become a more principled way of understanding the world and thinking about transforming the world.

In Argentina and throughout the region there are very important examples of mass struggle – that is nonviolence. The Landless Workers’ Movement in Brazil that struggles for land and territory all over the region, struggles for better conditions and livelihoods. This is a process where we are always learning something new. It is a permanent process of falling down and making mistakes and trying to learn from them and strengthening the struggle and, according to the circumstances and situation, trying to work out the best way forward.

There is an official website for Adolfo Pérez Esquivel (in Spanish) and an English-language site displaying some of his religious art.