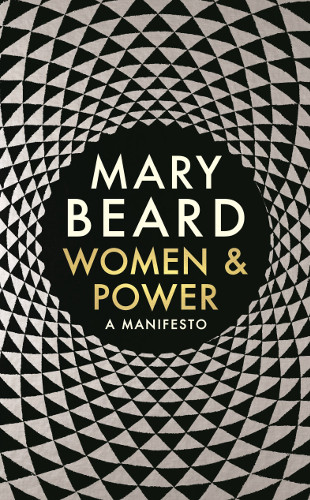 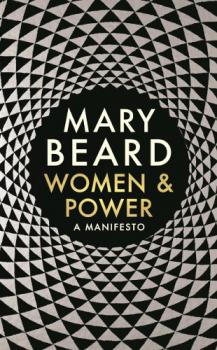 After reading this book, at first I was confused about the title: there didn’t appear to be a manifesto in it at all. Then gradually it dawned on me – the entire book is a manifesto, and a powerful one.

Mary Beard makes so many deeply perceptive points throughout the book that I found myself memorising page numbers to refer back to in case I ever wanted to quote her on anything.

The book is divided into two sections, both of which are lectures she has given – the first, ‘The Public Voice of Women’, is about how women have been oppressed with regards to public speech, from Telemachus telling his mother to shut up in the Odyssey to Margaret Thatcher taking voice training to make her sound more masculine over two and a half thousand years later.

The second lecture, ‘Women in Power’, focuses on women in history who have threatened – or tried to threaten – male dominance. The book weaves a seamless line between ancient history and the modern day – not that the analogies here are thin on the ground. Caravaggio painted his gory Medusa in 1597, but it’s still being used to humiliate female politicians today. Even more unsettling is the modern-day rendering of Benvenuto Cellini’s Perseus with the Head of Medusa, which shows Trump holding the severed head of Hillary Clinton.

One refreshing aspect of the book is its complete lack of sentimentality. Although Beard says that maybe we should now be performing Lysistrata with a feminist subtext, she also points out that it was hardly a girl-power play when it was written; the audiences and actors would have been male, and they probably wouldn’t have minded that ‘at the end, the fantasy of women’s power is firmly stamped down.’ Also, did you know that Elizabeth I probably never said that she had ‘the heart and stomach of a king’; Sojourner Truth definitely didn’t say: ‘Ain’t I a woman?’; and that the Amazons were nothing but a Greek male fantasy?

But although Women & Power by no means presents a downer on female achievement, it does leave questions hanging in the air – where do these power imbalances stem from? How are we going to solve them? As Beard says near the end of the book: ‘We have to be more reflective about what power is... if women are not perceived to be fully within the structures of power, surely it is power that we need to redefine rather than women?’