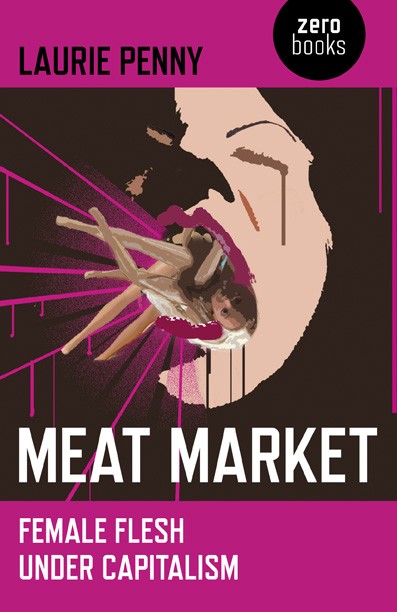 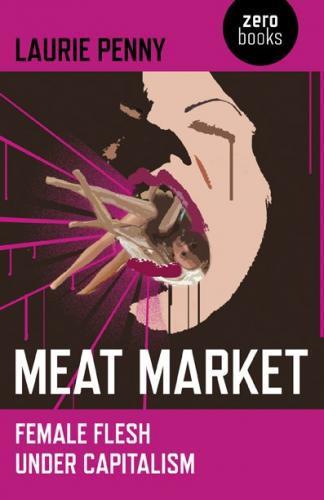 PN readers may recall that I’m a big fan of Laurie Penny (aka Penny Red). I’m an equally big fan of feminism, so I was keen to read Meat Market, her series of essays on the subject.

Penny is a serious and passionate writer, and there’s a lot to commend in this book. The opening chapter on sexualisation demonstrates how disempowering the supposedly ‘liberating’ raunch culture actually is, and how it serves commercial rather than individual interests.

Similarly, the essay on body image and eating disorders is moving and enraging in equal parts, particularly when Penny draws on her own personal experience of anorexia. Her analysis that women are literally encouraged to take less space in the world is both accurate and disturbing.

I was drawn too, by the arguments she makes in favour of transgendered people being part of the feminist movement and the failure of older feminists (Greer, Bindel etc) to embrace the idea that gender is fluid. Penny makes a strong case for feminism and transgendered people uniting in what should be a common cause.

The final chapter, examining women’s experience in the domestic space, is the weakest one. Whilst Penny is right to highlight the fact that many women still carry out the bulk of the housework and childcare, I am astonished she couldn’t find one interviewee where these jobs were shared. I also think she misses an opportunity to go beyond the stereotypes and try and understand what is actually going on in family life. It would have been interesting to see an analysis of the impact having children has on women’s views about their careers; whether career breaks can actually benefit women; what the impact of stay-at-home dads (and their sometimes dismissive treatment by women) will have on future generations, and finally whether women themselves sometimes drive men out of the home setting.

Although the style is a little uneven in places (there are a few sections that drift into a rather off-putting academic tone), this is nevertheless a great first book on feminism by a worthy successor to Wolf, Greer and Woolf. I hope her next will be even better.