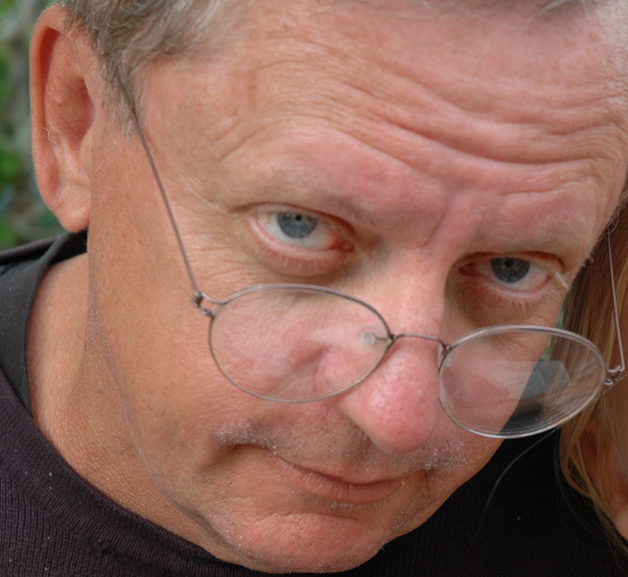 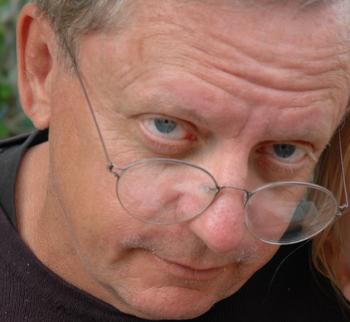 Peace News: What is the main argument of your book, The Death of Others?

John Tirman: I am interested in two things. One is what happens to civilians during wartime. How many are killed? How many are displaced? Why does it happen? What is US policy towards civilians in wartime? The second part is about the American public reaction to high civilian mortality, and civilian misery in general.

JT: One of the things I found was that in Korea and Vietnam the estimates of mortality, whether of military personnel or civilians, is guesswork. They ranged widely. The accepted number for Korea is three million with perhaps 50%-70% civilians… In Vietnam, a little bit more work has been done retrospectively, with some analysts going back to do more analysis after the war was over. So we have a more accurate estimate.

Still it ranges very broadly from two million to four million total dead, of which probably 80% were civilians. We have a much better idea of how many people died in Iraq but it’s still contested of course. If you take the numbers from the Lancet mortality survey in 2006, 655,000 dead, we don’t really know how many of those are civilians but it would likely be 70%-80%.

PN: Why are the American public indifferent to the civilian casualties in the countries US forces fight in?

JT: I present a set of ideas – I don’t think it constitutes a theory – that combines three different things. One is racism, the most obvious cause of indifference. It has been shown clinically that people care less about people from another race than they do about themselves. That’s been shown in a number of different ways. And, of course, the three wars that I talk about all took place in Asia, so racism plays into it but I think it doesn’t come close to accounting for the vast indifference of the American public towards these populations. So I looked a little deeper and two other explanations suggested themselves.

One is about America’s place in the world – the frontier myth. This has been developed mainly by a cultural historian called Richard Slotkin, who has done a very extensive three-volume text which is a major piece of cultural analysis of America.

In other contexts it’s called “American exceptionalism” or “manifest destiny”. It’s the idea that America’s role is exceptional, that we confront and tame the wilderness, subdue the savage and reap the bounty of the wilderness.

Third is a more speculative theory that I apply – the so-called Just World Theory, a set of theories that were developed in social psychology in the 1960s going forward. I think it’s a very compelling explanation for indifference, which can be illustrated by one example:

You are walking down the street and you see someone begging and that person may or may not look like they need to beg. What’s your reaction?

This has been tested many times in a lab. Most people will be completely indifferent and ignore the beggar. A small number of people will give the beggar something.

A much larger number will actually have feelings of hostility towards the beggar. They have hostility because they believe in the world that we live in there shouldn’t be any beggars. They should be taken care of, they can work, they can get public assistance of some kind. There is no reason to be on the street begging. So they transfer the blame for what is happening to the beggar rather than blaming society at large.

This is a very simple example, but it can be taken to a much larger scale. I think this Just World Theory applies very, very neatly to war. How this applies to war is that at the outset of each war the American public, according to public opinion surveys, felt the mission was correct. This is part and parcel with American’s role in the world – it is orderly, it is rational, it was going to have a good outcome.

Very quickly the wars went badly and at that point the American public began to not only oppose the war and say it was a mistake, but also to show no interest in the war’s victims. The carnage, the violence, the bad outcome – all is too much for us to accept as part and parcel of what our world should be.

PN: What are the consequences for the US of what you call the “collective autism” of its population?

Anecdotally I’ve talked to a lot of Indians, Pakistanis, Iranians, Africans and so on, and they are very tuned in to the scale of destruction. The military should be more interested in civilian casualties because it tells them a lot about how the war is going. You need to be able to understand what is happening on the ground to conduct a successful war, no matter what the mission is.

So their indifference is really perplexing, and they are indifferent as far as I can tell. But I think the main danger is a political one, which is that indifference toward civilian suffering gives a licence to politicians to do it again.

PN: Your book is exclusively interested in the American understanding of civilian casualties. Could your analysis be applied to the UK?

JT: We are talking about a human reaction, not a national reaction but I think that it could. If I had more time I would have done at least a chapter on probably Britain and France. The French in Algeria is particularly interesting because it is similar to the wars I look at. I do think that there are slightly different attitudes about the use of violence. I think for the British and French, to some extent, violence is viewed instrumentally as a means to an end – colonial dominance etc. Picking up on Slotkin’s analysis; in America, violence isn’t viewed instrumentally but as something that is morally regenerative. It is on the frontier where democratic values are forged and violence is inevitably a part of what happens on the frontier because you have to subdue the savage. So there is a moral essence to it that it is very important to how this is viewed.

PN: What can concerned citizens and activists do to change this indifference?

JT: Like a lot of problems in society, the first step is to recognise that there is a problem. That’s what my book sets out to do. We are really not paying attention to the problem. It’s completely absent from political discourse and media coverage. So I didn’t feel that it was incumbent on me to also give a solution but I guess there is a solution, with an academic approach, which is to find out more about the hypotheses that I’ve put on the table.

From an activist standpoint, let me put it two different ways. As an activist doing anti-war activism you need to appeal to the public and where their attitudes are right now. It’s too much for relatively small movements to change attitudes about everything to do with war. That’s why, during the Vietnam War, the large anti-war movements in the United States focused on the number of Americans being killed in Vietnam as a way of turning the American public against the war. But I think it would be helpful, in general, to raise the issue of the human cost of war more forcefully.

I say this knowing the American peace movement, or at least the critics of the Iraq war, were rarely doing this over the last eight years. The money? Yes, they would talk about the cost – Joseph Stiglitz came out with his figure that it would cost three trillion dollars. And there has been a very careful count of how many American soldiers were dying, although interestingly not counting all Americans who died in Iraq because there were many Americans there who weren’t soldiers, such as contractors, state department bureaucrats, aid workers and so on.

But even the critics of the war did not come to terms with the scale of destruction of the war… which is the total destruction of Iraq. It is a smoking ruin. We just don’t want to discuss it. And this is where I would really exhort the peace movement, this is where being a dissident really matters – raising questions that the mainstream news media and politicians and policy analysts won’t raise. The issues of moral concern should be the issues the peace movement are raising.

The Death of Others: The Fate of Civilians in America’s Wars (Oxford University Press, 2011).