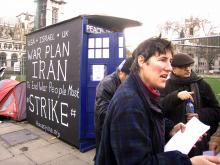 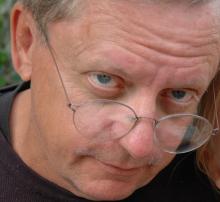 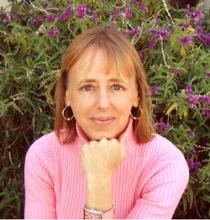 "I have yet to see the society that I would like to live in but I see pieces of it, bits and pieces of it here and there. Rather than labelling it I would rather help create it and not give it a label.