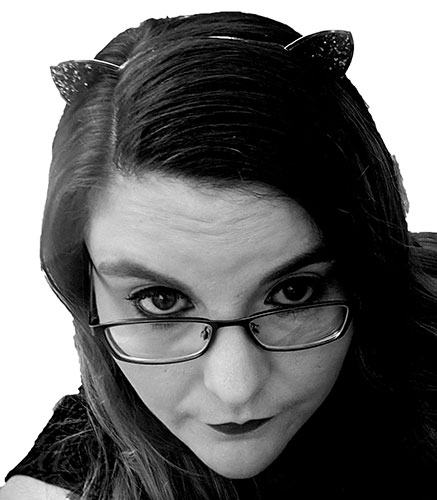 As I write this, BBC News is reporting the fatal stabbings of a 15-year-old and a 16-year-old in different parts of South London, within hours of each other. Another 15-year-old child has been arrested for one of the murders.

As we ease out of lockdown, our old social problems are resurfacing with a vengeance.

Personally, I think the blame falls on several elements of our society; particularly on our racist, classist Tory government, police and prison system.

Savage Whitehall-led cuts to youth services, social services, schools and other organisations that may intervene and change the direction of a young person’s life have all but ensured the continuation of the knife crime ‘epidemic’.

In schools, challenging behaviour is now far more difficult to manage. They just don’t have the resources.

There is a £503m ‘funding gap’ for special educational needs provision.

Since the Children and Families Act of 2014 broadened the definitions and ages of children that councils had to support, without providing the resources to do so, the underfunding crisis has snowballed.

As a result, children who could do well in school, with the right support, are being failed by our racist, classist system.

The Institute of Race Relations (IRR) found that black youths were being unfairly excluded and criminalised by a ‘two-tier education system’, with black Caribbean boys nearly four times more likely to be permanently excluded.

I cannot help but think this is at least part of the reason for London having the highest rates of knife crime in the country. Excluded children are, by definition, vulnerable – to exploitation, grooming and gangs.

Only 4.3 percent of children in pupil referral units (PRUs) and ‘alternative provision’ pass their English and mathematics GCSEs, compared to 59.1 percent nationally.

Warning of a ‘PRU-to-prison’ pipeline, the IRR noted that 89 percent of children in detention in 2017–18 were excluded from school first.

We have lost 23,500 policing jobs since 2010, and while Westminster now claims to have ‘reversed’ the cuts, London alone lost 9,000 experienced policing staff.

That policing experience, those community links forged over years, cannot be replaced with a recruitment campaign.

Remaining officers are overworked and exhausted.

A wellbeing survey by the College of Policing found that 64 percent of those remaining officers have symptoms of post-traumatic stress.

One police leader went as far as to say in 2015 that the public should no longer expect the police to attend burglaries, because they were having to prioritise things like child protection.

Unfortunately, police seem to be unable to separate groomed and trafficked children from the gangs that exploit them, as we found out during the County Lines and Rotherham scandals.

You might think that once children do come in to contact with the justice system, there are things in place to help them turn things around. But no.

When children are held in youth detention centres, it gets worse.

In 2019, the notorious Feltham young offenders institution reported a trebling in self-harm incidents and a 45 percent rise in violence. The feeling that these young people have been written off deepens.

With the government already talking about balancing the budget again after COVID-19, we cannot allow our children to continue to pay the price for Tory austerity. Otherwise, what hope is there for them, and the future?