Antony Lerman, ed, Do I Belong? Reflections from Europe 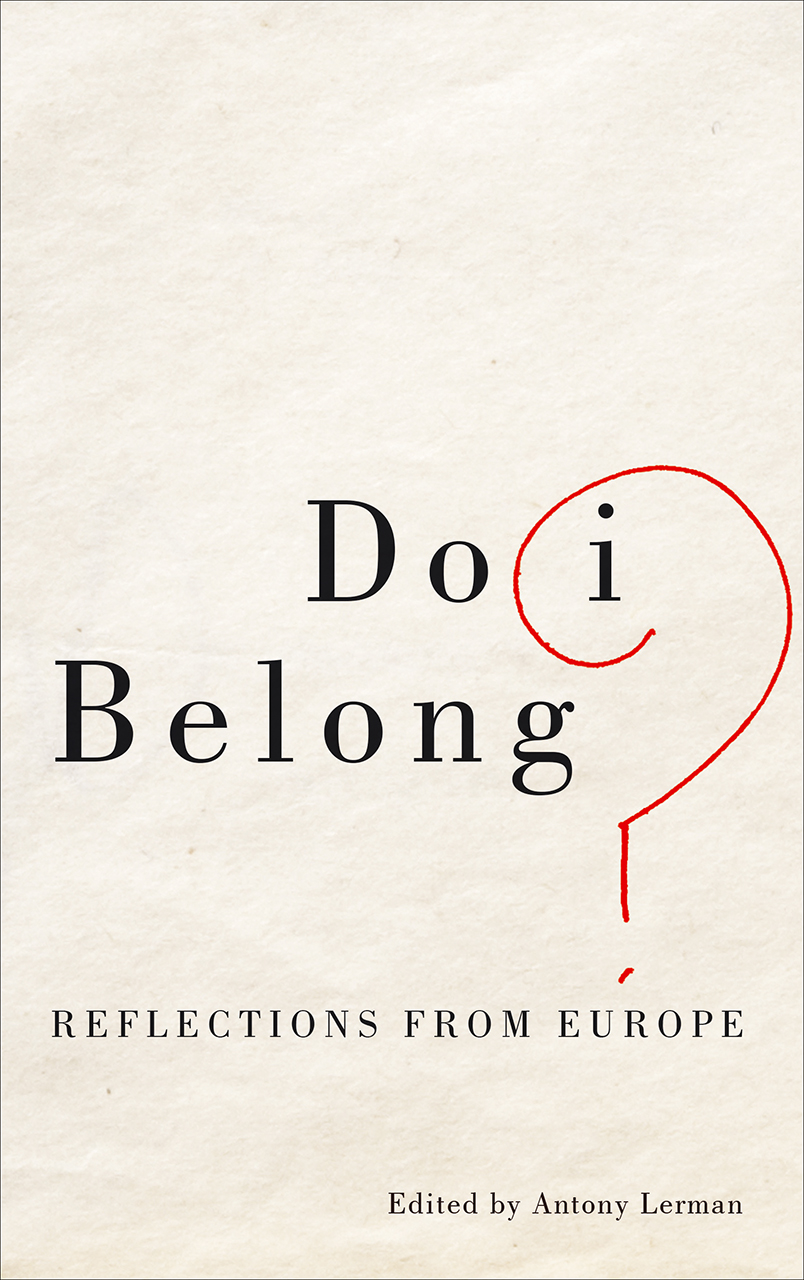 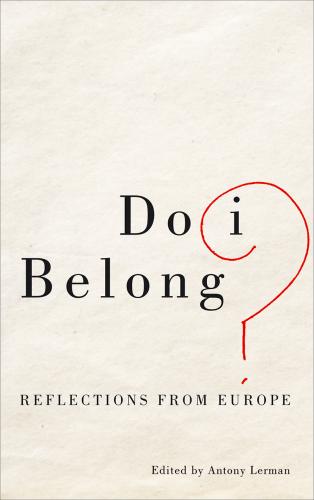 Academics join novelists, a judge and a curator in sharing emotive explorations of home and belonging in this rich collection of essays about the complexities of place and identity-making. Do I Belong? encourages the reader to think hard about what the European project actually means.

Ambivalence about the European Union pervades the essays, as does concern for home-grown terrorism resulting from Europe’s colonial history – a history now coming back to haunt the present. Many contributors believe that the EU has failed in its primary goal of creating a unified continent without further conflict.

A frequently mentioned event is the attack on the French satirical magazine, Charlie Hebdo, by jihadist gunmen in 2015. This acts as a pivot for many of the book’s essays, as the assault lies symbolically at the centre of how we discuss European identity. The magazine itself has been a playground bully of European discourse – designed to offend, a demonstration of freedom of speech taken to extremes.

The opposite of belonging is alienation and Charlie Hebdo finds itself in a problematic position in terms of our ability to exercise freedom of speech in a mature way.

Arguably, one of the aims behind the founding of the community that later morphed into the EU was keeping France and Germany on good terms and thereby preventing another European war. Yet, if Germany is commonly understood to be responsible for Europe’s 20th-century world wars, in these pages it receives mainly praise for its postwar willingness to face up to its past.

The UK, on the other hand, has still to face up to its atrocities and is now pioneering its own brand of insular small-mindedness with Brexit, defying European solidarity and empowering similar movements elsewhere in the EU. Meanwhile, France continues to further alienate its vulnerable immigrant and second-generation citizens.

Much space is given in the book to writers from Israel and the Middle East who, having settled in Europe, help to define what the EU project is and the perilous position it finds itself in.

But what do we understand Europe to be? For many of the book’s contributors, it is an essentially forward-looking project with no fixed conception of what ‘European’ means – it will be whatever people make of it. Because of this, Europe will only survive if it constantly evolves and reinvents itself. ‘Europe is Janus-faced… Whoever wants to unite the continent must respect its infinite variety’, writes the Israeli-Austrian contributor Doron Rabinovici .

For me, music can help us explore such questions of belonging. The electronic group Kraftwerk are my symbol of Europe in its malleability, one that faces the horrors of the past while pushing forward. At a recent performance of theirs near an ancient Portuguese castle on the Atlantic coast, I was toe-tapping along with electronica zealots from all over Europe, paying our respects to practically the only famous German pop band to enthuse the rest of the world, from Detroit DJs to French minimalists. Songs about cycling, the railway networks, the Autobahn and online connections were sung in Russian, French, Spanish, Italian, English and German. Their cold exterior belied an undeniable warmth and love for the European project.

Kraftwerk embody Germany’s hyperawareness of the past. They wrote blissful yet quietly disturbing anthems of popular culture and modernity, while always looking to a future suffused with technology. They turn to the past to praise Nazi-built motorways - but drive towards the future on top of the ground of the Autobahn that were built on the very ground of trauma, the asphalt built by Nazi slave labour. Europe’s past is still very present, and we are defined by this historical nightmare.