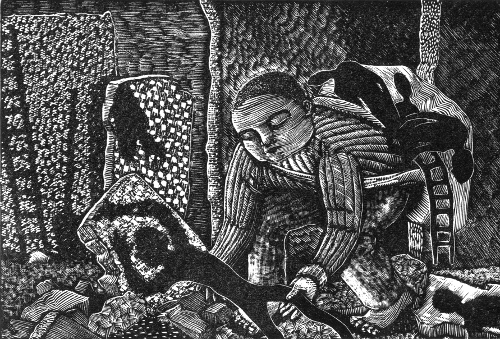 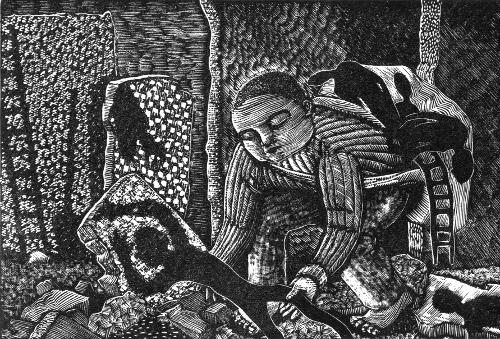 The Shadow Collector. On 7 August 1945, the day after the atomic bombing of Hiroshima, Shogō Nagaoka, a geologist from Hiroshima University, began walking through the city collecting rubble. The A-bomb’s heat burned shadows of vapourised people and objects onto streets and buildings and it changed the formation of rocks. Nagaoka filled his rucksack and then his house with specimens. He believed they were vital to telling the story of Hiroshima: ‘These articles that cannot talk will one day serve as a warning to humanity.’ He displayed the artifacts in one room of a community centre in 1949. When the Hiroshima Peace Museum was built in 1955, the exhibits were housed there — and he became its first director. Engraving: Emily Johns