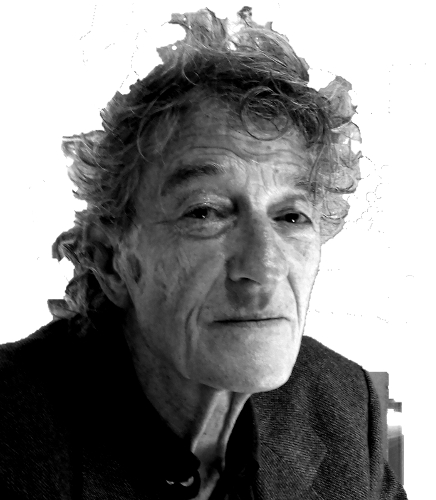 Is it some kind of sign of the times, or merely a candle in the wind, that a record shop has opened in Stroud selling nothing but vinyl? Sound Records opened in March and it stocks second-hand records and maybe new vinyl too for all I know. I wasn’t at its opening gala but James and David – front man and guitarist respectively of the poetic punkish political rockanroll band, ‘The Red Propellers’, which I’ve often mentioned here – performed in the neat and compact (well tiny) shop which I’m told was packed out.

There are stories in the national sheets which come round and around so often you can no longer even guess at what is truth and what is hype. I disdain the current use of ‘fake news’ which has existed for the whole of my life and fills acres of newsprint across the world every day. Thus: the return of the miniskirt, sightings of the Loch Ness monster, the boom in cycling, the explosion of vegetarianism, a new craze for hula-hoops and currently, the increased demand for vinyl records, are stories which repeat and repeat. Some I hope are true and it’ll be nice if record sales prove to be more than a short-lived style-craze.

When the foolproof – so it was claimed – CD was introduced, many (most?) of my friends astonished me by by replacing their LPs with this piece of tech wizardry and found they couldn’t even give away their old vinyl faves. I kept mine and will not sell them to Sound Records (or anyone else for that matter) where they will re-sell for fancy prices. I’m equally astonished to learn that among mine are some comparative rarities (Dr Strangely Strange, anyone?) eagerly sought after by obsessive record collectors to whom, it seems, rarity is more important than artistry.

My two sons – the older one a musician – don’t buy CDs, let alone vinyl, and instead download music from their computers. However – and does this give credence? – Patrick has shanghaied my old record player and piles of my LPs and stacked them in his bedroom. He seems intent on listening to everything I’ve ever loved and more than that, he’s now reading all my fave paperbacks too. In consequence he’s becoming remarkably knowledgable about Miles Davis, Jack Kerouac, Patricia Highsmith, Albert Camus, Ella Fitzgerald, Nina Simone et al. He also plays guitar and imagine my pleasure in hearing the strains of ‘Take the A Train’ floating down the stairs as he patiently learns to play it by listening to one of my old Duke Ellington albums.

This morning, the first day of spring, I looked in Sound Records’ window – it only opens three days a week – and was dazzled by a display of well-worn LP covers largely from the Summer of Love and Flower Power era. There they are, cardboard relics of a promise of a bright new day and dashed ideals: Jefferson Starship, Simon and Garfunkel, even Status Quo, Janis Joplin, Bob Dylan, Aretha Franklin, Joni Mitchell, Joan Baez and a few bands I’ve never heard of but are no doubt highly collectible. The Dylan album is Bringing It All Back Home (1965) and its sleeve as arresting as ever. Dylan is in the foreground, the attractive young woman in the background was, it was claimed, Dylan in drag. The Summer of Love was actually 1967 and the Dylan album of that year was the last of his I bought.

So, John Wesley Harding is 50 years old and there is to be a live performance in Stroud of the whole record to celebrate its birthday. An ace ad hoc band has been specially put together and James of The Red Propellers* is set to perform ‘All Along The Watchtower’. However, flying in the face of convention, the other songs are to be sung by Caroline Rush, the wife of the band’s guitarist/electric violinist, Philip Rush. Dylan’s own witty and surreal sleeve note will be read/performed too. Who knows, vinyl record sales might be boosted in consequence.

Meanwhile, the much-admired Red Propellers*, who also record on vinyl, have a riveting six-track CD out: Denying The Interim. It’s furious, it’s a pretty bleak comment at times on lost love. The song ‘Mire’s Edge’, however, might almost be a comment on the Summer of Love:

* Search for The Red Propellers and you can hear ’em and see ’em. All good stuff.