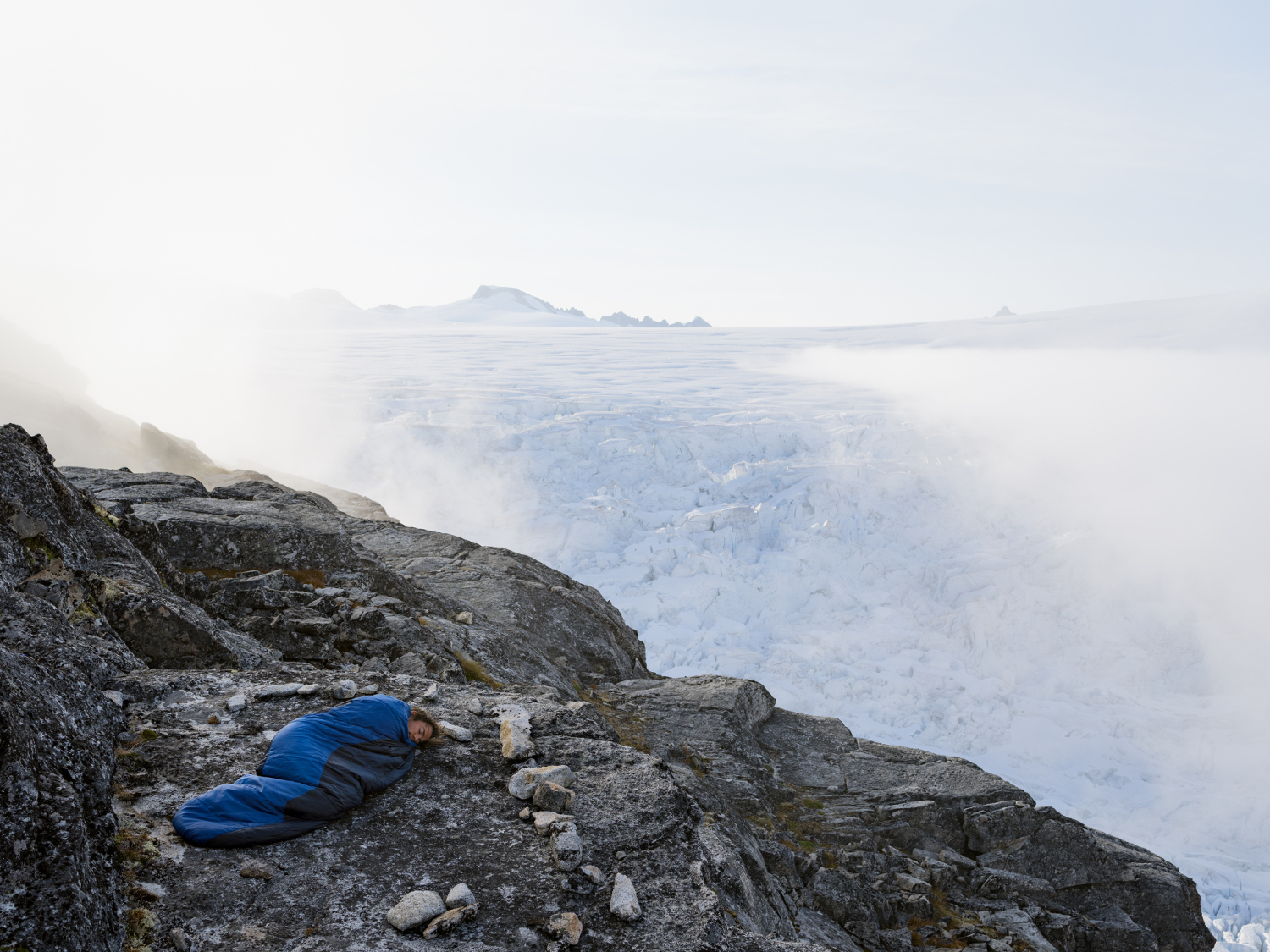 In one of his most famous rants, the comedian George Carlin claimed that: ‘there is nothing wrong with the planet .… The planet is fine. The people are fucked.… The planet has been through a lot worse than us.... earthquakes, volcanoes, plate tectonics, continental drift, solar flares, sunspots, magnetic storms, the magnetic reversal of the poles, hundreds of thousands of years of bombardment by comets and asteroids, and meteors, world-wide floods, tidal waves, world-wide fires, erosion, cosmic rays, recurring ice ages, and we think some plastic bags and some aluminum cans are going to make a difference?’

On the other hand, if we’re at all concerned about the planet’s living creatures, including ourselves – or about timescales that human beings might sensibly care about – then Carlin was, and is, dead wrong. Just how wrong is spelled out in the second ‘World Scientists’ Warning to Humanity’ (the first was published in 1992) that recently appeared in the journal BioScience.

Signed by over 15,000 scientists from 184 countries, it noted, among other things, that humanity has ‘unleashed a mass extinction event, the sixth in roughly 540 million years, wherein many current life forms could be annihilated or at least committed to extinction by the end of this century.’ 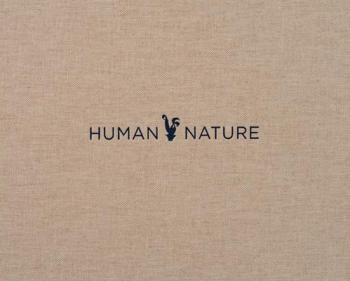 Another stark illustration is afforded by Juneau Icefield in Alaska. The picture of Juneau on this page appears in Lucas Foglia’s extraordinary new book of photographs, Human Nature. According to a 2016 article in the Journal of Glaciology, the icefield – one of the largest in North America, covering more than 1,500 square miles – is expected to lose 60 percent of its ice by 2099, and completely disappear by 2200, if climate-warming trends continue.

In a brief two-paragraph text that accompanies his photos, Foglia explains that, growing up on a small farm 30 miles from New York City where they grew their own food and bartered for the other things they needed, he and his family had ‘felt shielded from the strip malls and suburbs around [them]’.

However, after Hurricane Sandy flooded their fields and blew down the oldest trees in their woods in 2012, and scientists linked the storm to human-caused climate change, Foglia ‘realised that if humans are changing the weather, then there is no place on Earth unaltered by people.’The 58 colour photographs in Human Nature explore this realisation.

In one striking image, a woman models a bikini for a photoshoot, but instead of a beach the backdrop is an abandoned farm in California, forced out of business by a climate-change-intensified drought. In a second photo, a fiery orange light emanates from the windows of a giant greenhouse in New York, home to a research project looking at crop varieties that can withstand future extreme weather conditions. In a third, we are taken to a snow-swept mountain research site in Colorado where scientists fill the cylinders of air that are then used to calibrate greenhouse gas measuring equipment all over the world.

In an online interview, Foglia has said that he ‘like[s] the idea that a good photograph can bring attention to a back story. It might not tell a whole story but I want to make photographs that make people want to look at them. And, hopefully, make them curious for what’s happening, to then want to learn more after.‘

In this he has succeeded abundantly. He also includes a handy list of books, recommended by scientists he has photographed, for ‘anyone who wants to learn more about how we change nature or how spending time in wild places changes us.’

For most, the price of this book will be prohibitive, but for those with internet access a selection of photos can be seen on Foglia’s website: www.lucasfoglia.com. I also recommend this Vogue Italia (!) interview: www.tinyurl.com/fogliavid