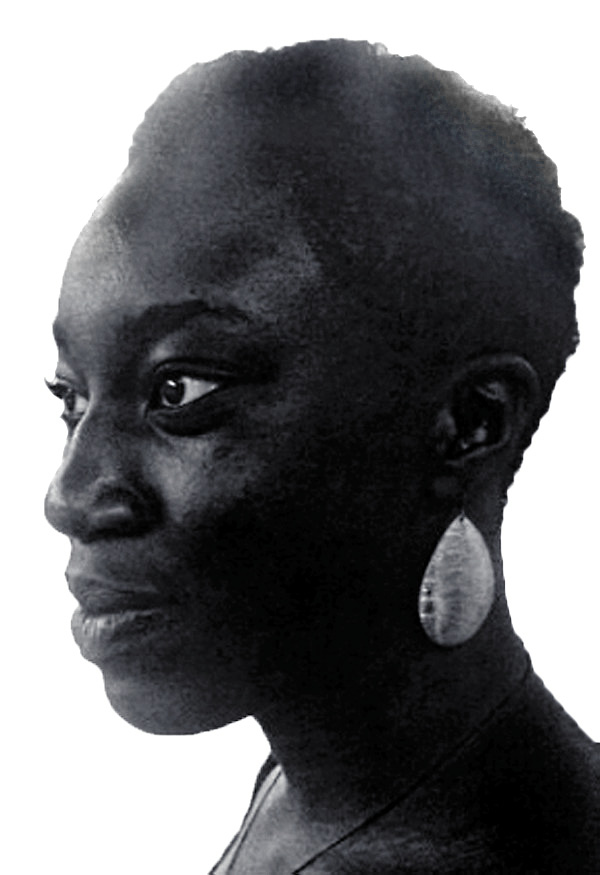 I’ve moved on average every three years across the country and the globe (unfortunately not as a result of my jet-setting lifestyle but because of parental separation and subsequent divorce, family feuds, university, a study abroad year and so on). It would be fair to say that there were many times when the situation was precarious. Times when it was physically, mentally and emotionally paralysing. But also times of immense growth.

The last move was to Leeds into a Radical Routes housing cooperative that I have now lived in for four months.

Before this, I knew nothing about Radical Routes (a radical housing and workers co-operative network) or co-operative housing.

At the end of university, I was heading onto the dreaded hamster wheel, to pay extortionate rents to a greedy landlord, save for a downpayment for a tiny flat for myself, finally get one at the age of 55, and live there alone until my untimely death two years later. It sounds quite bleak but I was happy to do this because I was unaware of the options available to me.

My mum is a first-generation immigrant to the UK, from a small village called Igulamubiri in Uganda. Her checklist for life holds university degree, home ownership and marriage on a par with happiness.

While she was disappointed in my post-graduation decisions at first, she seems to be talking about my ‘filthy house’ a lot less but marriage is still a hot topic.

Back to the point about my untimely death. What would happen to this ‘wealth’ that I’d accumulated after I die?

The idea of monetary and/or material inheritance makes me feel uneasy knowing that it only exacerbates inequality. The very inequality that I had scrutinised for three years at university and experienced my entire life.

I’d always thought that the proceeds from my hypothetical tiny flat should be donated to a charitable cause and I think I’ve found one. Well, perhaps not a ‘charitable cause’ exactly, but common ownership that enables separation from state oppression and this vile capitalist system.

I’ve thought a lot about the people who, like me about eight months ago, don’t know of the options beyond the hamster wheel and claustrophobic cage. People from marginalised groups in society who aren’t even aware that this option is available to them.

Radical Routes (RR) has four gatherings each year to discuss the business of the housing and workers’ co-operatives that form the network.

There are also meetings between gatherings for different working groups and on particular topics.

The last intergathering meeting, ‘Re-imagining Gatherings’, was called to think about how to make RR gatherings better. That is, unpicking every element of the gathering from decision-making processes to increasing participation.

The weekend was full of magical breakthroughs and very heavy emotional stuff. There was one particular discussion that made me feel as though the space was getting a lot tighter.

I was consciously avoiding eye contact and I felt choked up at the thought of speaking up.

Racism and structural oppression. The words sat fat and heavy over my head.

As someone new to the network, I was conscious of my inexperience. I tried to remind myself that perhaps fresh eyes were valid here and it was OK to speak up. Whether experienced or not, what was blindingly obvious was that that particular gathering and the one I had attended three months earlier were particularly white spaces.

When talking about such things in a room that is predominantly white, I feel an array of complex emotions that don’t fit neatly into the pre-labelled tins, ‘sadness’, ‘disappointment’, ‘confusion’ and so on.

Being one of two people of colour (POC) there, I felt that I had to speak for all POCs within the network and beyond. In what felt like a lifetime, people spoke about the concerns of POCs within their co-ops and issues surrounding power and privilege in the network.

It was tough to hear for many reasons. The internet chatter is constantly feeding these ideas that ‘we are oppressed’ and so it’s hard hearing it in an enclosed space without the little ‘x’ button that swiftly closes all interaction. Don’t get me wrong, I don’t think anyone finds this kind of discussion easy but until the point that I’d finished saying my piece I wanted to slide silently out of a crack in the wall somewhere and not come back.

I spoke about getting POCs (and marginalised groups) who are politically-engaged and/or involved in community initiatives to the gatherings. Learning from their movements all over the UK and providing funds to make their attendance possible. I spoke of the privilege of knowing what exists beyond the capitalist hamster wheel and our responsibility to actively spread the word.

I imagined the gatherings as places where we are able to redistribute the knowledge of radical housing and workers’ co-operatives to fresh ears that could benefit from it. Just as many of us have. I can’t remember if I cried, but I remember that I wanted to.