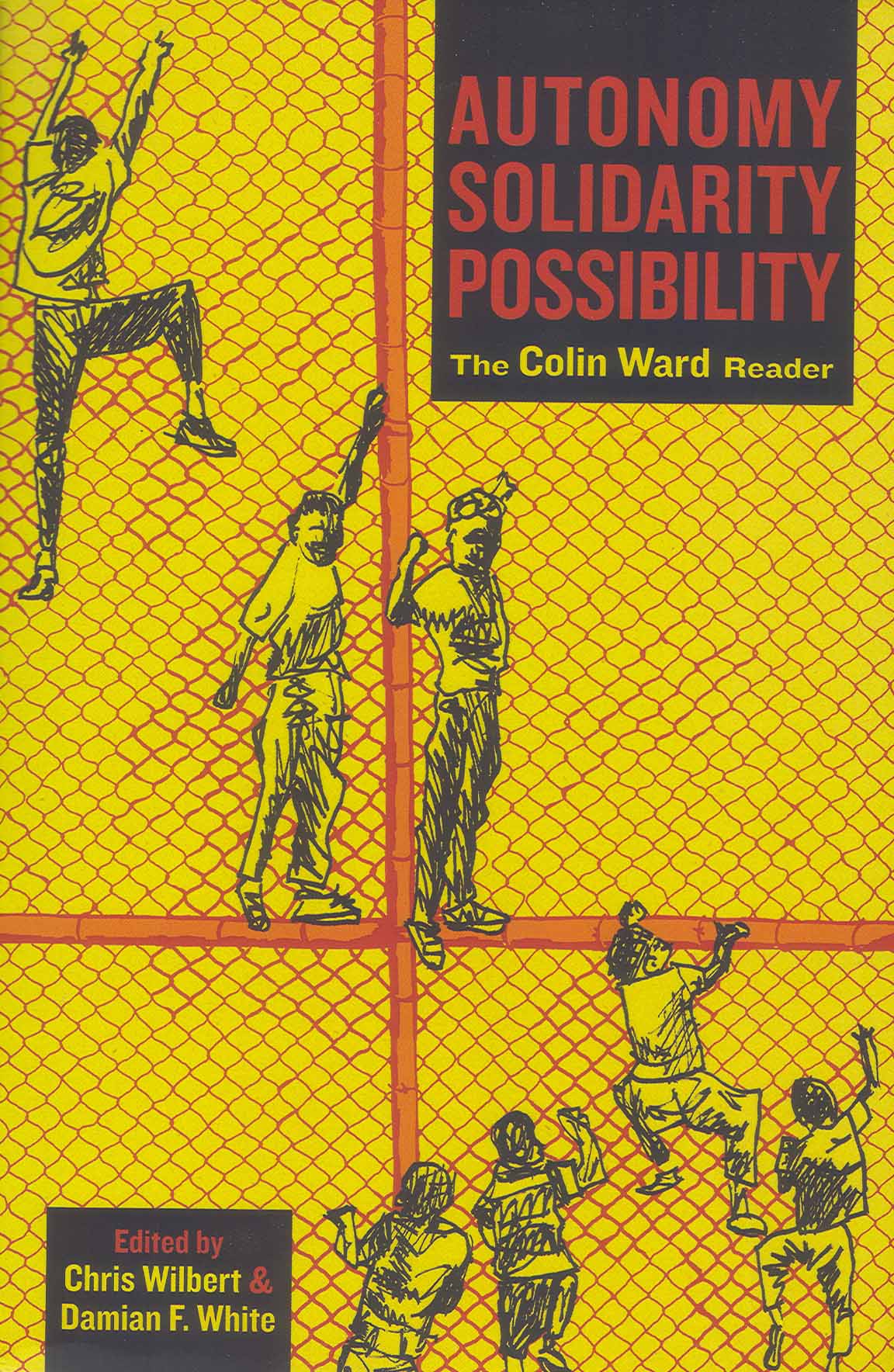 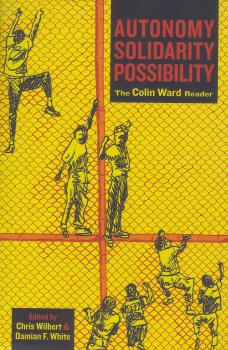 ‘If we want to weaken the state we must strengthen society.’ Colin Ward reminds me of the fundamental principles that drive my actions, and gives me hope with which I can go forward and get involved in dealing with activist topics. His revitalising principles, encapsulated in this short quote, remind us that thinking about social change need not be an armchair activity, or a bottomless slog, but can be an essential part of ultimately getting stuff done.
Ward wrote about all manner of topics, including land rights, children’s playgrounds, housing co-ops, architecture, squatting, car culture, British holiday camps, communal water management and gentrification (interestingly, he didn’t view this last one as necessarily a bad thing), often from a historical perspective.

Recognising that we often act on the faulty assumption that history is made by ‘great men’ from up high, he re-examined the past through the activities of ‘ordinary’ people, constantly reminding us that the potential for organised anarchy (in other words, the organised ‘absence of authority’) exists in far more places than is often thought.

Realisations of this potential he regarded as ‘green seeds in the snow’ – present, but sometimes difficult to detect – and drawing attention to concrete examples, such as allotments or the international postal system, formed a core part of his work.

The essays collected here are a brilliant entry point for those new to anarchist theory, leading the reader on to more classic authors like Proudhon and Bakunin.

However, unlike these continental influences, Ward’s style isn’t explosive; instead his arguments weave their way with the ‘sweet reasonableness’ found in genial anarchist thinkers such as Peter Kropotkin and Martin Buber. His writing is persuasive, straightforward and cheerful – but never mild.

Though clocking in at under 400 pages, this collection contains a dizzying range of essays, and new readers may want to confine themselves to the first few chapters, outlining his general theories. Here they will find exceptional essays that aren’t just energizing and uplifting but ringing affirmations of anarchist principles. Being human, I sometimes need reminding of these, and no doubt this book will provide a similar tonic for other readers!