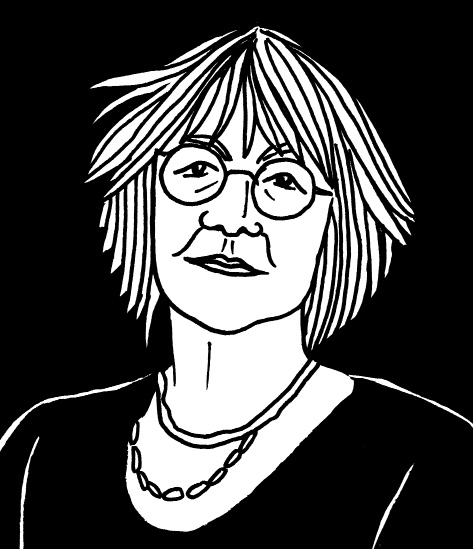 Ann Kramer examines the Tribunal system for WW1 COs

‘How does one feel when trying, in public, to convince people, who are trying to misconstrue anything one says, that because of one’s religious convictions — no matter what the consequences — no war service is possible?’ asked printer and conscientious objector (CO) Fred Murfin.

It was a fair question. Whether religious or not, First World War COs knew they were sincere. But self-knowledge was not enough: under the terms of the Military Service Act (1916), they were required to attend a tribunal, where their sincerity would be tested. It was an experience that many COs found frustrating, humiliating and, in the case of Fred Murfin, a ‘terrible ordeal’.

In March 1916, there were just over 2,000 local tribunals in Britain. Under the aegis of the local government board, they were directed to ‘give every consideration to the man whose objection generally rests on religious or moral convictions’ and to demonstrate ‘an impartial and tolerant spirit’. This was laudable but completely unrealistic. Some tribunals tried to be fair but many did not.

Tribunals tended to be made up of local businesspeople, tradespeople and other dignitaries, too old to be conscripted, often highly patriotic and with no legal knowledge.

With soldiers fighting in the trenches, they simply did not understand men who, for reasons of conscience, were not prepared to do the same thing.

War office-appointed military representatives saw it as their duty to get ‘conchies’ into the army and, although in an advisory capacity only, exerted considerable influence on tribunals.

As a result, conscientious objectors, having applied in writing for exemption with an explanation of their beliefs, found themselves quizzed by irritated panel members, who clearly had no idea what COs were talking about.

Far from being tolerant and objective, those chairing the tribunal panels insulted, ridiculed and bullied COs, describing them as ‘cads’, ‘cowards’ and ‘shirkers’ to their faces.

Councillor Harwood, chair of the Shaw tribunal, described one CO, a highly-respected research scientist, as ‘a shivering mass of unwholesome fat.’ Another said that the right place for a CO was on a German bayonet.

Tribunal members threw trick questions at COs, often aimed at inducing guilt. Famously, tribunals would ask a CO what he would do if a German attacked his mother/sister/fiancée. If the CO said he would rush to their defence, he was no conscientious objector; if he said he would do nothing, he was a cad.

Political objectors were usually dismissed out of hand.

Religious objectors fared slightly better but even then tribunals used every method to undermine or challenge their beliefs, stating on one occasion that the Sermon on the Mount was ‘personal, not national’, and arguing that if Christ had a gun, he would have killed the moneylenders in the temple.

Some hearings were cut short, applicants hardly being given the time to say a word. COs such as Harold Bing, who was 18, were told they were too young to have a conscience.

Little wonder that nervous COs found themselves tongue-tied, while more confident objectors were baffled and infuriated, trying to explain conscience to people who could not or did not want to understand.

Quaker and pacifist Philip Snowden MP highlighted tribunal injustices in the house of commons, citing more than 50 cases of abuse, in two speeches later published as the pamphlet British Prussianism: The Scandal of the Tribunals. It was circulated widely and was picked up by the Daily Chronicle and the bishop of Lincoln, who wrote to The Times to express his concern, for which he was widely criticised.

Having heard – or not heard – applications, tribunals then decided what should be done with COs.

They had four options: to grant absolute exemption; to give exemption conditional on doing work of ‘national importance’; to send a CO into a non-combatant unit, or to dismiss a CO completely and make him available for call up into combatant service.

Very few COs received absolute exemption. About 6,500 COs were given conditional exemption, subject to finding civilian work of ‘national importance’. About 5,500 were sent into the non-combatant corps, and the remainder were sent into combatant service. Around 6,000 COs refused to accept the terms of their tribunals.

Ann Kramer’s latest book Conscientious Objectors of the First World War: A Determined Resistance will be published by Pen & Sword in November 2014.

53 years ago: Non-violent resistance to war and oppression