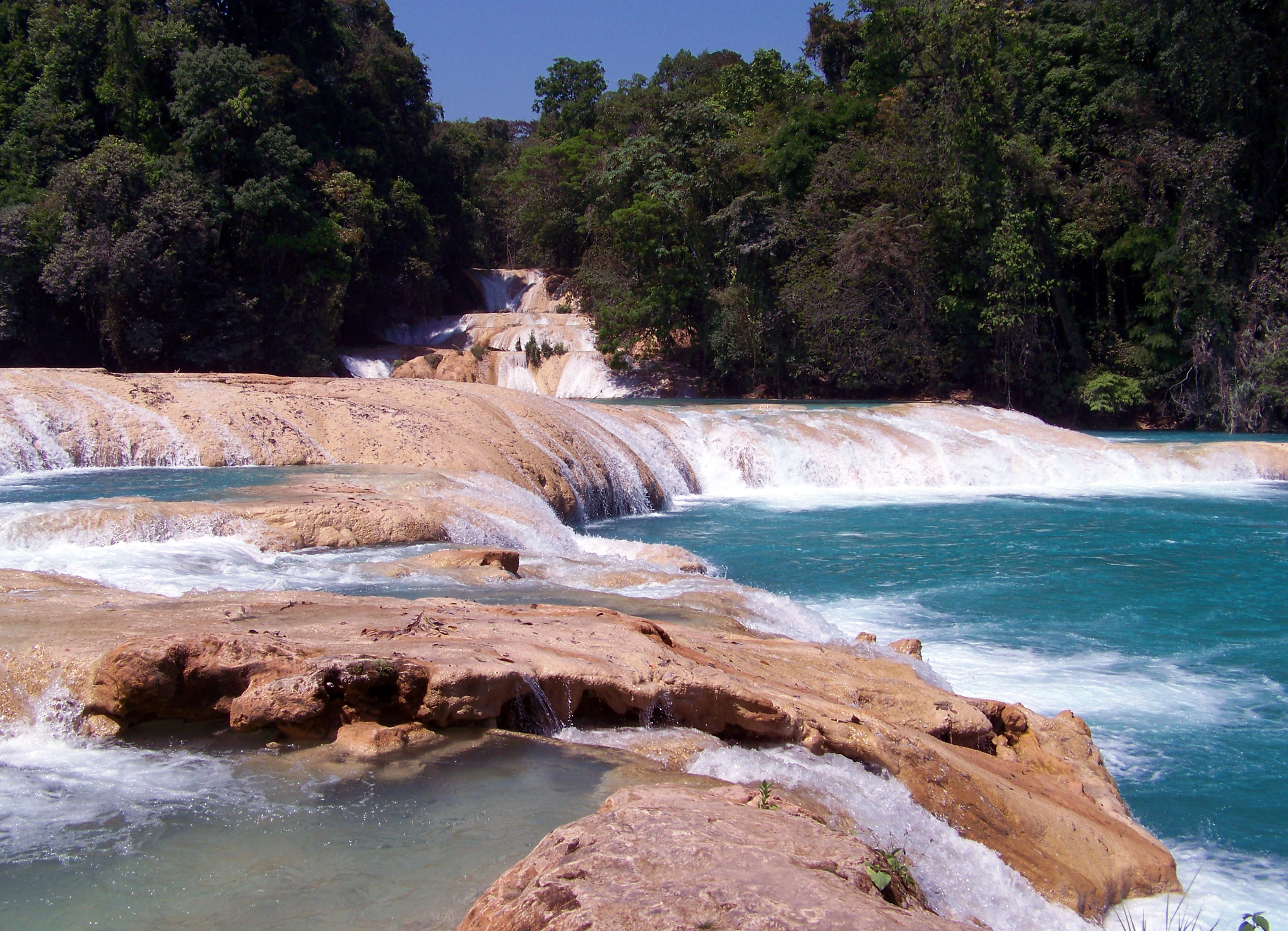 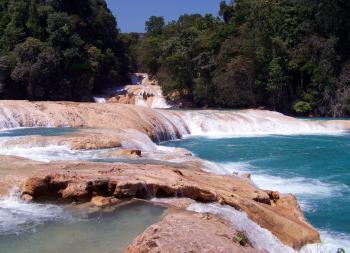 On 24 April, Juan Vázquez Guzmán, indigenous Tzeltal, aged only 32, the father of two small children aged four and seven, a human rights defender and much-loved community leader, was gunned down in the doorway of his home.

The territory and community for which Juan gave his life was the communal landholding (ejido) of San Sebastián Bachajón, in the jungle region of Chiapas in south-east Mexico.

Juan had worked tirelessly with his indigenous brothers and sisters since 2006 to defend the ancestral land and territory of his people from the interests of the government and transnational corporations who wished to dispossess them for a luxury ‘eco-tourism’ development.

On 18 April 2010, he was made secretary-general of the three centres of the ejido, and his dedicated work continued until the day of his death. His community members are left devastated, and his assassins escaped into the impunity which reigns in his country.

The ejido of San Sebastián Bachajón has become a conflict point because its lands adjoin the stunningly beautiful waterfalls of Agua Azul, identified by the Mexican government and transnational business as the focal point of a new luxury tourist development for upmarket ‘light adventure’ tourism.

Unfortunately for the people who have lived on this land for centuries, who have been the traditional guardians of Mother Earth and its resources, for whom territory is the basis of a dignified life, they are now the only obstacle to what could become ‘one of the most special experiences in the Western hemisphere’.

The communal landholders (ejidatarios) of Bachajón have thus become the recipients of daily threats, aggressions, arbitrary detentions, forced disappearances, imprisonment, extensive use of torture, and attacks from paramilitary groups.

The strategy of the three levels of government (local, state, and federal) has been to develop alliances with local political party members, and to criminalise those who resist.

The focus of conflict has, over the last few years, been the booth where tourists buy tickets to visit the waterfalls. In 2008, the ejidatarios decided to become supporters of the Zapatistas’ ‘Sixth Declaration of the Lacandón Jungle’.

As part of this process, to exert their acknowledged right as original peoples to free determination over the territory in which they live, the ejidatarios took control of this booth.

Since this time, the booth has been taken and reclaimed many times, in huge military and police operations.

In February 2011, 117 people were arrested, leading to a five-month-long international campaign, led by the New York-based ‘Movement for Justice in El Barrio’, to free the Bachajon 5, the last of these political prisoners to be released.

As always, Juan Vázquez Guzmán was extremely active throughout, supporting the prisoners, promoting legal initiatives to establish the right to the land and territory, speaking at public forums, making links with other organisations to spread awareness of the struggle, always with passion, enthusiasm, commitment, love and hope.

Juan’s neighbours tell of how he loved to go to the river with them to fish. He also liked banda and ranchera music. ‘Juan was seen as one of the leaders who gave their lives for their people and for the defence of the land; he was a person who was committed to what he believed in and raised the voice and the agreements of the authorities everywhere. He liked to travel and to meet other compas, to see their struggles and share their experiences.’

According to Mexican newspaper La Jornada, ‘a cascade’ of pronouncements from communities and organisations followed Juan’s death. ‘Juan Vázquez’, wrote the local Human Rights Centre, ‘is part of the historic struggle for the construction of alternative ways of life’, expressing its outrage at his killing, and demanding justice.

His community members declared: ‘We demand that this murder does not remain unpunished. We, the men, women and children, ejidatarios of San Sebastián Bachajón, make a call for solidarity to achieve justice.

‘Following the death of our compañero, our struggle is not diminished; we will continue moving forward towards our goal, because we know that his death was for the defence of our Mother Earth, because the mountains and springs are the lords of those who care for them.’

Jess Davis has been involved in organising in solidarity with the Zapatistas since 1994.