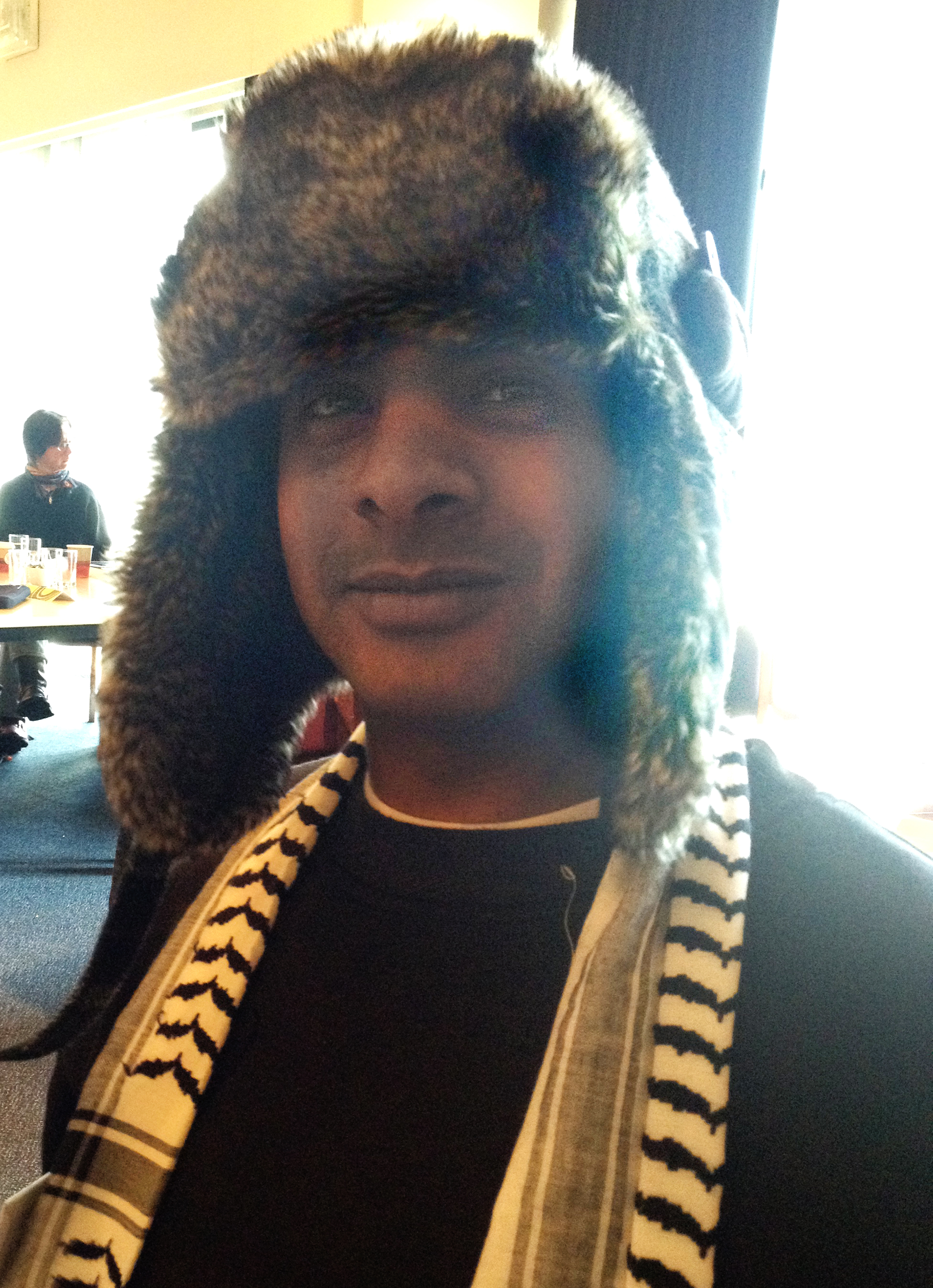 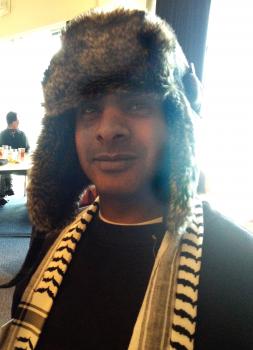 Peace News Summer Camp is proud to announce that Mohamed Moghazy, an organiser from the Egyptian Committees to Defend the Revolution, has accepted our invitation to speak at our camp at the end of July.

So, as well as the usual delights of PN Summer Camp – a warm and welcoming atmosphere, fascinating fellow campers, beautiful countryside, wonderful childcare and friendly campfire evenings – we are going to hear directly from the heart of the Arab Spring!

As pointed out last issue, this year’s camp has been organised by a group of ‘global majority’ activists – people whose ethnic heritage is from Africa, Asia and Latin America. This is a first, we believe, for a major peace movement event.

We asked Mohamed for a short biography and he sent us this:
‘I was a founding member for one of the nonviolent movements that constituted the Egyptian revolution.

‘Before and during revolution I arranged many of the marches and demonstrations we had to strengthen national unity and to demand the rights of the minority.

‘After the departure of [Egyptian dictator Hosni] Mubarak, 18 days after the beginning of the revolution, the revolutionaries almost left the Tahrir Square. We stayed, me, and a group of activists, most of them from the Kifay movement, the 6 April Movement and some independents. We called for the completion of the revolution so as not to allow the army to seize power. That was prior to the discovery of a betrayal by the Muslim Brotherhood.

‘When we felt that the revolution will be stolen, we set up the coalition of the Committees for the Defense of the Revolution, which looked like a spider’s web, which supported the millions in demonstrating with human chains from cities, villages and popular areas.

‘We have lost many members among the dead and the prisoners and the wounded.

‘Sorry for my weak language.

As well as hearing from Mohamed, there will be many other treats in store, from the very beginning of Summer Camp, including some great entertainment and an amazing whole-day whole-camp experience on the Saturday.

Book now and don’t miss out!

Milan Rai is a PN co-editor and the founder of Peace News Summer Camp.