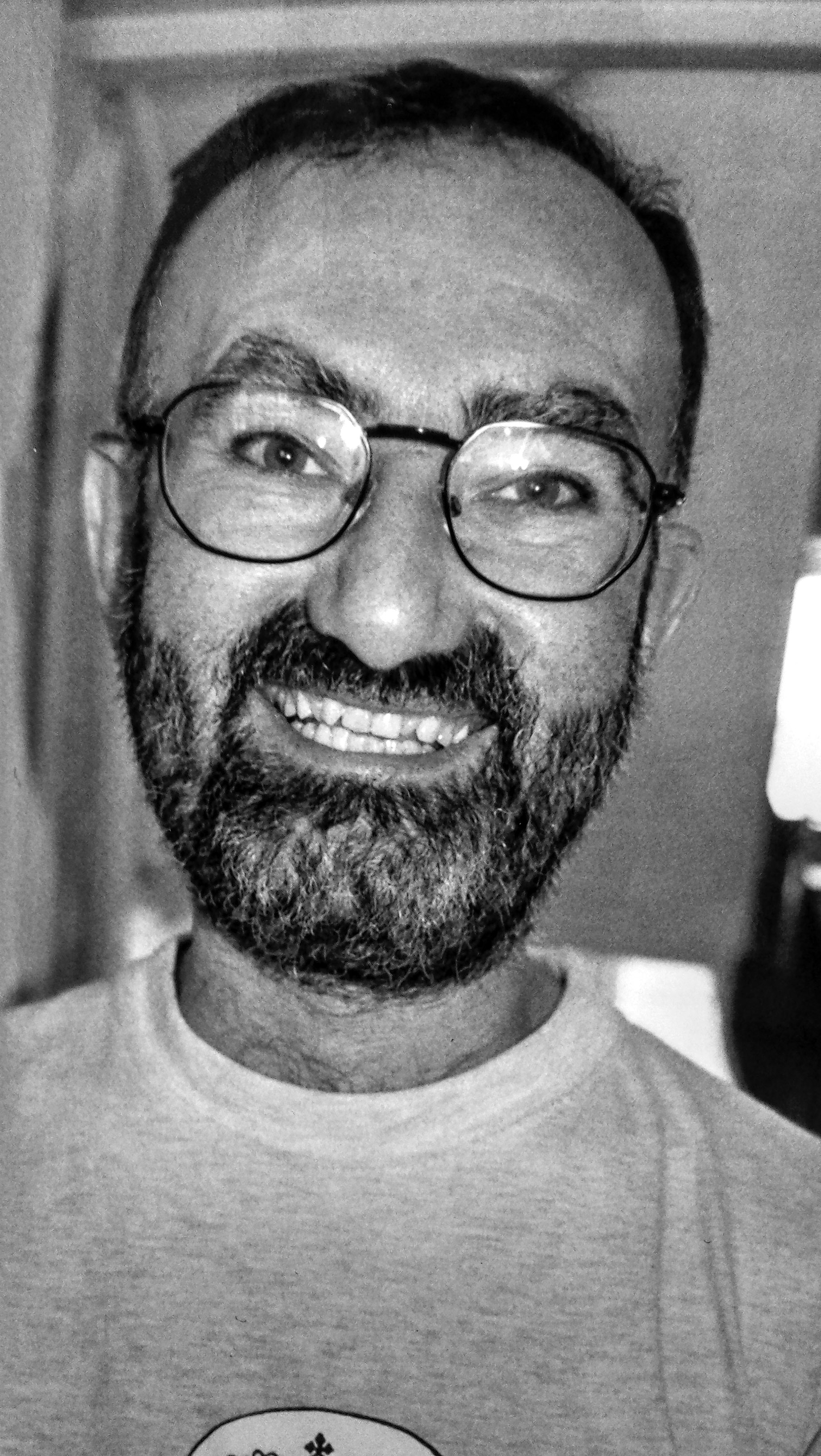 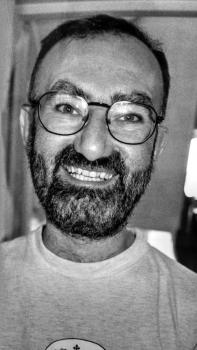 If you began subscribing to Peace News before 2005, it’s almost certain that you’ll have received copies packed by Martyn Lowe, the most regular of Peace News and War Resisters’ International packing volunteers. 5 Caledonian Road gave Martyn a liquid send-off in April, after his nearly 28 years of volunteering week in and week out (with a few months break once in Denmark). Proud Cockney Martyn is leaving London for Liverpool — although he has agreed to come down and help WRI with mailings once or twice a year.

One of the co-founders of London Greenpeace (the group that existed before the Greenpeace Foundation set up in Britain), and an activist in the international network Librarians for Social Change, Martyn has been WRI’s most regular volunteer – apart from a few months when he investigated emigrating to Denmark (more for the windmills than the Lego). A librarian in the public library service, in 1985 Martyn began to work Saturdays and take his Wednesdays off to come into the WRI office (then in Dawes Street) to help with filing — with dramatic results. This, it turned out, was high-risk work.

Martyn was standing on a chair, filing papers in one of the heavy ringbinders on the highest shelf, when the whole shelving system came away from the wall, knocking him off the chair and then falling on top of him. Veronica Kelly and I heard the crash downstairs and a muffled cry for help. We rushed upstairs and finally succeeded in opening the door to find Martyn, sat on the floor, looking very shaken, and surrounded by ringbinder files.

Still, Martyn is nothing if not resilient, and he kept coming back, and gradually took on more responsibilities. For generations of WRI staff — and from 1990 to 2004 Peace News too — he was at our side through the gamut of stresses that come up in this work, and ready to provide a sympathetic ear to our complaints. More than 20 staff members have passed through the WRI and Peace News offices during his time.

From filing, folding appeal forms and stuffing envelopes, and packing the Housmans Peace Diary to keying in computer data; from packing archive material to be sent off either to Amsterdam (WRI) or Bradford (PN) to checking health and safety precautions in 5 Caledonian Road, Martyn has been helpful in a myriad ways. This work itself has been important. But more important still is the spirit in which Martyn has set about it.

This will embarrass him, but let it be known that he is a really kind, helpful and generous person — as many foreign visitors confirm because he has taken the trouble to show them round his beloved Cockneyland and make sure that they had somewhere to go when the rest of the city seemed to be on holiday.

It’s been great to have a volunteer providing this kind of continuity, and above all having someone who knows that caring for each other is central to nonviolent politics. And even the militantly atheist chair of Peace News Trustees, Ian Dixon, was recently bemoaning the loss of ‘saint’ Martyn.

‘Now don’t go over the top, my boy’, says Martyn in his best imitation of an upper-class military accent. And I won’t carry on. But Martyn, you have been a gift that has kept on giving in so many different ways.

Voluntary work is the cement that binds an organisation like WRI — and you, Martyn, have given us a sackful!

Thank you for it all.