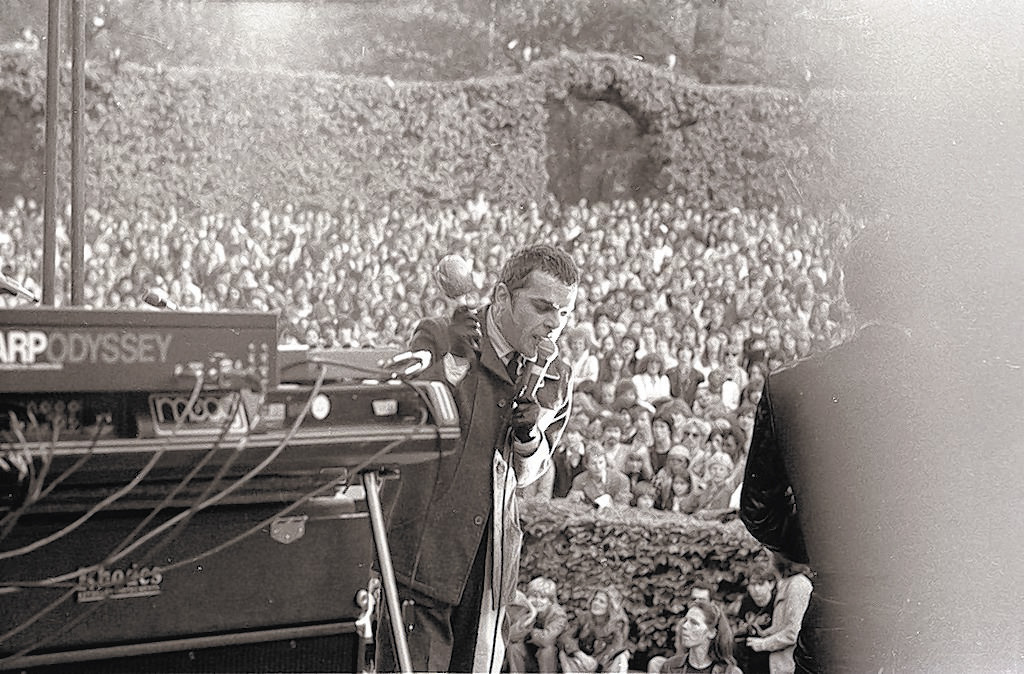 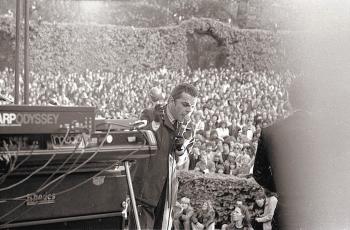 Our day-long protest on 9 April ended with us tweeting the story of Karen Sherlock. Karen was a disability rights campaigner who, despite suffering from a multitude of health conditions, was assessed by private company Atos Healthcare as potentially capable of working, and she was put in the ‘work-related activity group’ (WRAG). Thanks to rules put in place with the 2012 Welfare Reform Act, Karen lost her benefits in April 2012, as people in WRAG are now considered fit to work after a year. As she said in her story: ‘Want to know how they can consider someone who is in hospital on dialysis three times a week and recovering in-between is able to work.’

One of our followers tweeted back to us: ‘Who on earth would do that?’ Who indeed?

It remains important to tell her story and others, to expose the shocking human cost behind the statistics published by the department of work and pensions.

The Atos Stories Collective was formed in September 2011 to tell stories like Karen’s, as a response to press reports of the work capability assessment (WCA) process used to determine whether sick and disabled people are entitled to employment support allowance (ESA). The WCA was contracted out by the department for work and pensions in 2008 to the French-Dutch IT and consulting company Atos. Reports of the tightening up of the process in 2011 suggested that far from benefiting disabled people, the WCA was proving traumatic and ineffective.

At the time, very few people knew what was happening, so we decided to write a play to raise awareness. We appealed for people to send us their stories and, by May 2012, had written two versions. Atos Stories is a stylised drama, as Ian Dury (the disabled rock musician who died in 2000) guides an ordinary Jo(e) through the Atos assessment process. Atos Monologues is a series of extracts from the stories people sent us, grouped together thematically, and interspersed with the words of ministers, the department of work and pensions and Atos Healthcare.

We posted the plays online as a resource for actors and activists to use in their local communities.

Last summer, the protests marking Atos’ sponsorship of the Paralympics and two powerful documentaries on Channel 4 and BBC 1 increased public knowledge of the now infamous WCA. But there is still a lot to be done. Several groups have already used our work, but for some time we’ve been keen to do a nationwide event.

We decided to link it to two campaigns we support — the ESA End Game Campaign, which wants to put an end to the work capability assessment, and the WOW petition campaign that calls for an assessment of the cumulative impact on disabled people of the cuts. We announced that 9 April would be the day set aside for a ‘Mass Reading of the Atos Monologues’ and invited people to take part.

What seemed like a good idea on paper proved a bit more difficult in practice. Though initially many were keen to get involved, several people found that their health wasn’t up to organising an outside event. (Indeed that right there demonstrates why the whole work capability assessment process is so unfit for purpose — most claimants would love to work but their health impedes them).

We were competing with a lot of other campaigns and, with limited resources ourselves, we found we had very few takers. We were on the point of cancelling when someone mentioned they might live-stream. It was then we realised that people could use technology and social media to get involved. So we invited people to join us in whatever way they could: outside reading, tweeting, podcasting, videoing and live-streaming. And suddenly the whole thing came alive with energy and promises of help in all areas. What had begun to feel like a weight on our shoulders was transformed into an exciting multimedia event, trailed on twitter as #atosmassread.

Thus when 9 April finally arrived, we were able to tell Atos Stories in a variety of ways. There were three tweetathons, at different times during the day, where individual stories were told tweet by tweet. Although these stories were familiar to us, seeing the words appear line by line proved a powerful way to hear them again. One of our writers shared her own Atos Story, which for once showed a staff member who was compassionate and wise, a welcome reminder that even in the most inhumane of systems, decent people exist.

We were able to manage two outside events. In Oxford, a small group began reading at Bonn Square, before the noise of drilling forced a relocation to Cornmarket. Though most passers-by walked on, many stopped to take a leaflet, and one or two hung about to listen to the end. Meanwhile, in Lampeter, another group gathered at Victoria Hall, bearing witness to the atrocities of the work capability assessment process. As the Lampeter group reminded us, the problems lie not just with Atos, but with the department of work and pensions who define their work, and the ministers who instruct them.

The afternoon was a time to showcase pre-recorded work. This included a fabulous video of Act Up! Newham rehearsing the play Atos Stories. The scene involves Ian Dury, who wrote the song ‘Spasticus Autisticus’, encouraging victims of Atos to rise up and resist with the power of Spasticus. Act Up! are currently working on an accessible version of Atos Stories to be performed in June.

We’ve also recently made contact with the wonderful ‘Fit for Work: Poets Against Atos’ who are curating poems about Atos and welfare reform on their website. We thoroughly enjoyed the fine poems they sent: a video of Dan Holloway reading his poem ‘The Mentalist’ and audio files of ‘Nul Pwn’ by Kit Fryatt, and ‘Tock’ by Sarah James.

Later on 9 April, there was also a passionate live-stream from Darlington, a personal podcast from an ESA claimant, and a second from the WOW Petition Campaign, who are now planning regular podcasts of people’s experiences.

Then we tweeted the story of Karen Sherlock.

We finished the day by handing the artistic baton to Liz Crow, whose art installation ‘Bedding Out’ took place in Salisbury over the next couple of days. Like many disabled activists, Liz has days when she can be active and days when she struggles to get out of bed. ‘Bedding Out’ was an art installation aimed at making this invisible life visible.

Liz invited members of the public to view her in bed, participate in bedside conversations while calling on other activists to take pictures or video their ‘bedding out’ stories. It proved a stimulating experience, and the conversations that it started are continuing on social media.

It’s been great to work with Liz and the Fit to Work poets as we each challenge welfare reform with our own artistic ways. We hope that, between us, we’ve reached places and people who might not otherwise have heard about these issues. And if a campaign can be judged by trolls it attracts, the sarky comments that #atosmassread was beginning to get at the end of the day make us think that on this occasion we might just have done what we set out to achieve.