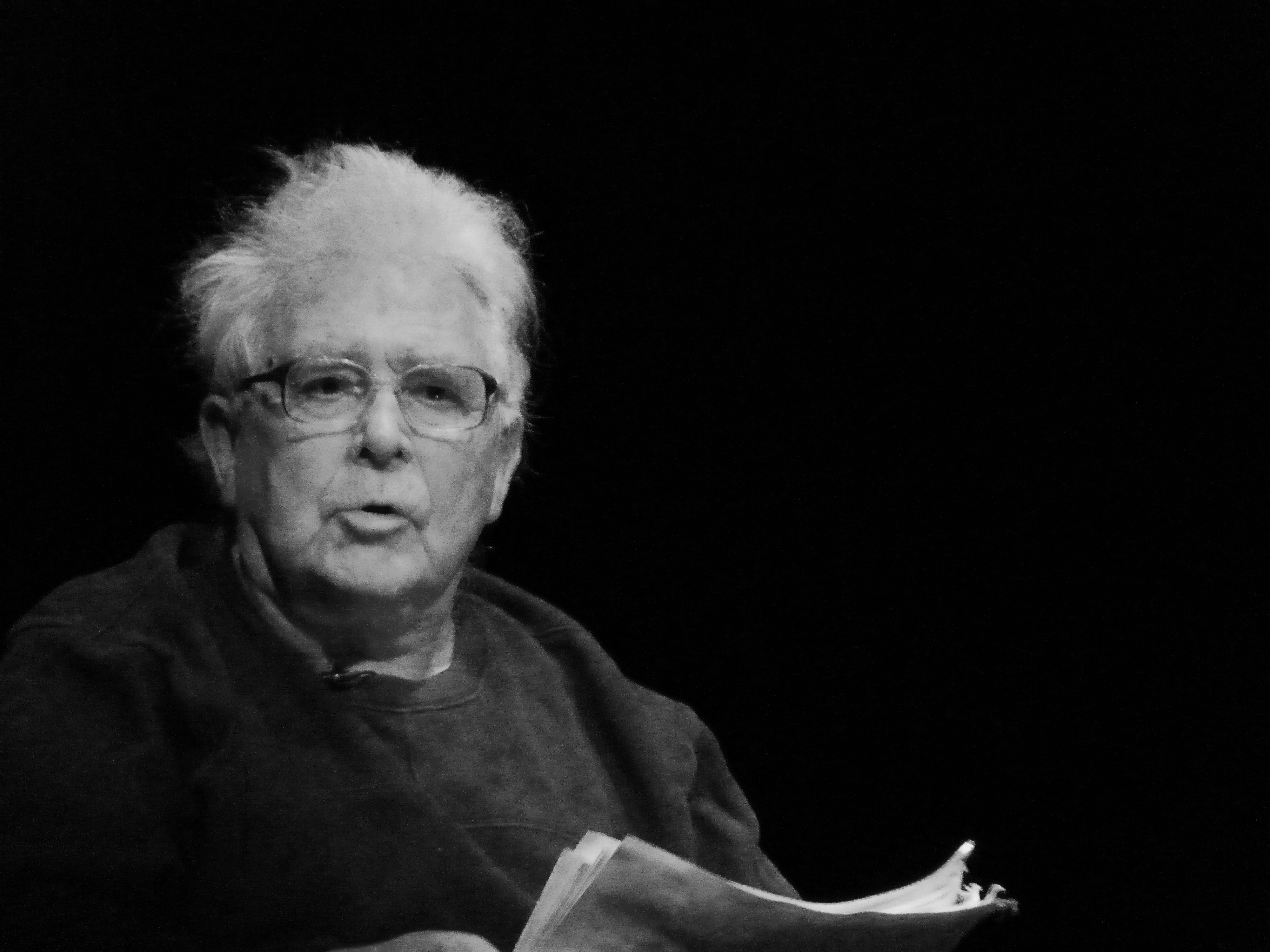 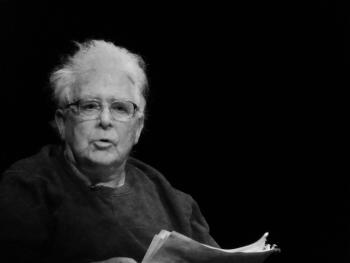 John Arden, who died on 28 March at the age of 81, was one of that generation of dramatists, novelists, film-makers and critics who transformed cultural life in Britain in the late 1950s and 1960s. They included, among others, fellow dramatists John Osborne, Shelagh Delaney, Harold Pinter, Arnold Wesker and Brendan Behan; the theatre directors Joan Littlewood and William Gaskill; poets such as Christopher Logue and Adrian Mitchell; the film and theatre director Lindsay Anderson; and the critic Kenneth Tynan.

It is not a coincidence that many of the leading figures in this cultural renaissance were also actively involved in the campaign against nuclear weapons and against such military adventures as the Anglo-French-Israeli attack on Egypt in 1956, and, in the 1960s, the Vietnam War.

Arden is probably best known today for Serjeant Musgrave’s Dance, first staged at the Royal Court Theatre in 1959 and produced by Lindsay Anderson. Now a recognized classic, it was largely dismissed by critics at the time with almost the sole exception of Alan Lovell, writing for Peace News, who recognised it as a work of outstanding originality and importance. (Alan, a former staff member of the paper, contributed regular film or theatre reviews to the paper.)

John subsequently started writing a regular column for PN, and became chair of the Peace News board. His column, always concise and trenchant, challenged at times the received ideas and polite modes of discourse of the paper’s readership – as well, to be sure of the political and military establishment.

There was a spate of outraged letters, for example, when he used the word ‘fuck’ in his column, to which he made a good-humoured and conciliatory reply, suggesting the Middle-English Chaucerian term swythe might be used in its place.

While supportive of conscientious objection, he argued that it doesn’t take us very far. (He had not refused conscription and his spell in the army, no doubt contributed to the authenticity of his depiction of army life in Serjeant Musgrave’s Dance.)

Still more controversially, he expressed some sympathy with the Naxalite guerrilla movement in India following a visit to that country, where he and his wife, Margaretta D’Arcy, witnessed appalling poverty and exploitation.

He was a committed supporter of nonviolent direct action and founder-member of the Committee of 100, which organized civil disobedience against preparations for nuclear war. (I sensed that he and Margaretta felt a little disappointed, even somewhat slighted, that they were not among those charged with inciting a breach of the peace on the eve of the Committee’s most successful demonstration in September 1961, and so did not spend time in prison with those convicted!)

John’s works, including those written in collaboration with Margaretta, are political without ever descending into propaganda or ignoring contradictions and complexities. They are also informed by a wide historical knowledge and enlivened by an anarchic energy and sense of irony. Among the plays written with Margaretta are a bawdy, anarchic ballad-style play about Nelson, The Hero Rises Up (1968), and The Non-Stop Connolly Show (1975) about the Irish republican and socialist leader, James Connolly, who was executed by the British authorities for his part in the 1916 Easter Uprising in Dublin.

Strongly influenced by Brecht and O’Casey, he weaves ballads, poetry, music and dance into the plays. He had a clear vision of what the theatre should be and how it might interact with the audience. ‘When I was actually preparing my scripts… I regarded myself as preparing a story which would be told to the audience on my behalf by the actors, which would in fact be me saying something of interest to a whole crowd of people whom I would have liked to believe my friends…. I would have expected them to react, to interrupt, to comment in a manner provocative of some more prolonged discourse.’ (From the Preface to the Methuen edition of three of his plays, 1977.) He perhaps came closest to achieving this not in any established theatre but with what he termed A Free Public Entertainment which took place at intervals between August and September 1963 at the family home in Kirbymoorside in Yorkshire, attended by many of the leading writers, film-makers, poets and musicians of the day.

Albert Hunt, PN’s regular theatre correspondent, gave an enthusiastic account of the happening in the paper.

Famously, too, John and Margaretta picketed an RSC production of their own play, The Island of the Mighty, at the Aldwych Theatre because they felt the production had been slanted in favour of imperialism.

Silence Among the Arms, his first novel, was published in 1982. It is a picaresque novel about a theatrical agent in the first century BC who travels round much of Asia Minor, and witnesses the destruction that followed in the wake of the expansion of imperial Rome, and the fierce resistance it provoked.

Like all his work, it is grounded in a thorough understanding of the historical period he is writing about. He dedicates it ‘To the Subject Peoples – subjected that is to say, to their own rulers, to someone else’s, to ours; to us.…’

John also wrote a number of acclaimed plays for radio. His most recent work, published in 2009, is a collection of short stories, Gallows and Other Tales of Suspicion and Obsession, some of them set in his native Yorkshire, the rest in Ireland, which he had made his home for the last 40 years. The style varies from the fantastical to the semi-autobiographical.

Among the latter is an account of a direct action demonstration at Shannon airport in protest against its use as a refuelling base for US Air Force planes on their way to Iraq and Afghanistan; John himself took an active part in that (ongoing) campaign, even when he had to be pushed to the site in a wheelchair.

About complete pacifism, however, he expressed a hesitation with which I imagine many of us can empathise. As he put it in an introduction to Serjeant Musgrave’s Dance:

‘Complete pacifism is a very hard doctrine: and if this play appears to advocate it with perhaps some timidity, it is probably because I am naturally a timid man – and also because I know that if I am hit I very easily hit back: and I do not care to preach too confidently what I am not sure I can practise.’