Gabriel and Maya go to prison 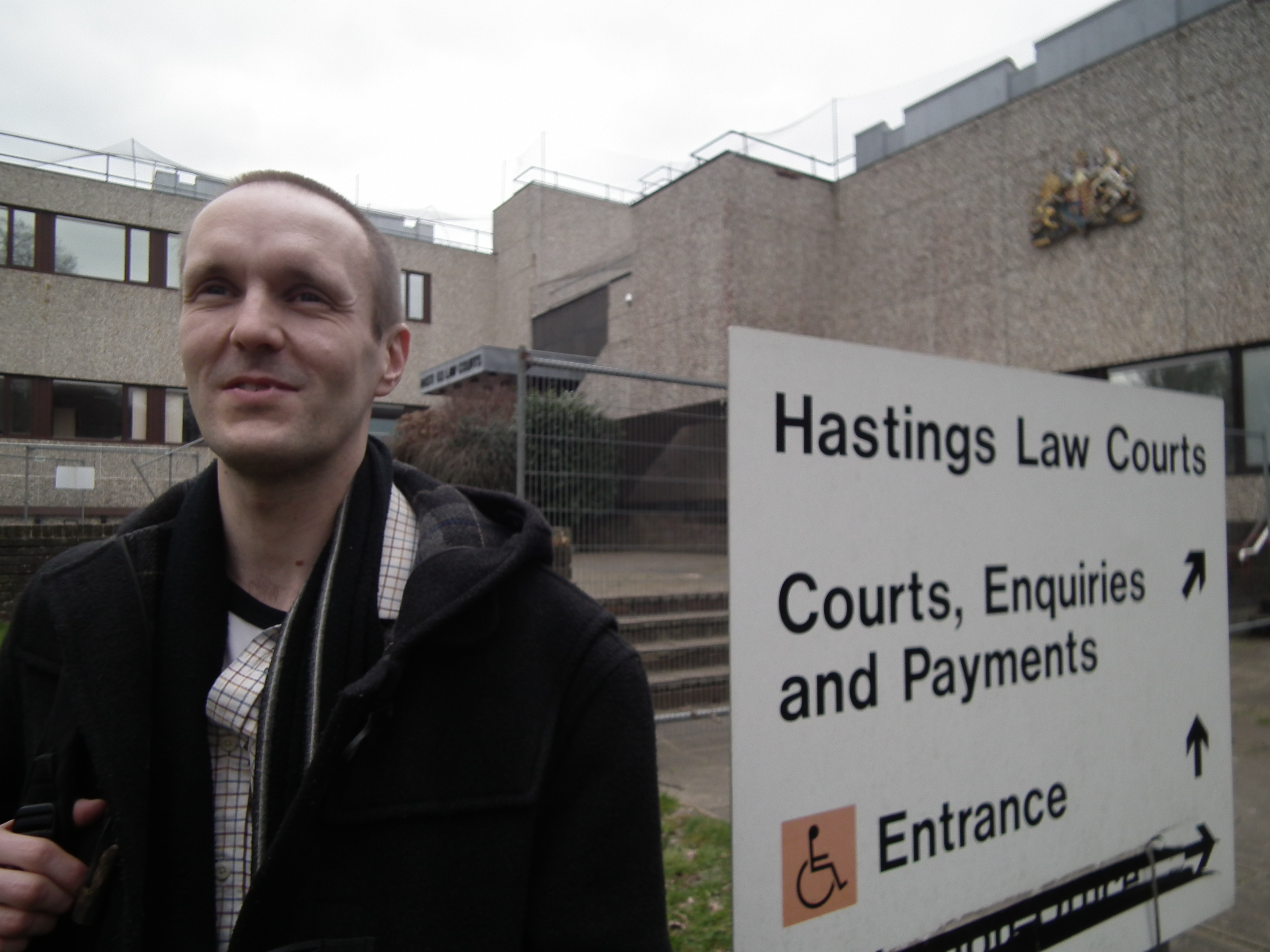 Two peace activists found guilty in 2009 of highway obstruction during an anti-war protest were jailed in the last month. 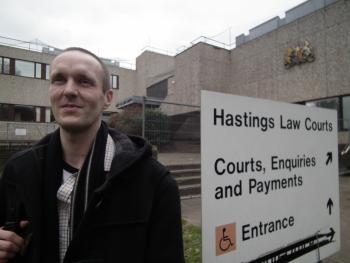 Both Maya Evans, imprisoned in HMP Bronzefield on 29 February, and Gabriel Carlyle (PN promotions worker), sent to Lewes prison on 21 March, were sentenced to £355 in fines and court costs; both were imprisoned by Hastings magistrates court for two weeks for refusal to pay, after two years of fending off bailiffs.

The May 2009 action was a die-in for NATO’s victims in Afghanistan, held outside the gates of a base in north London.